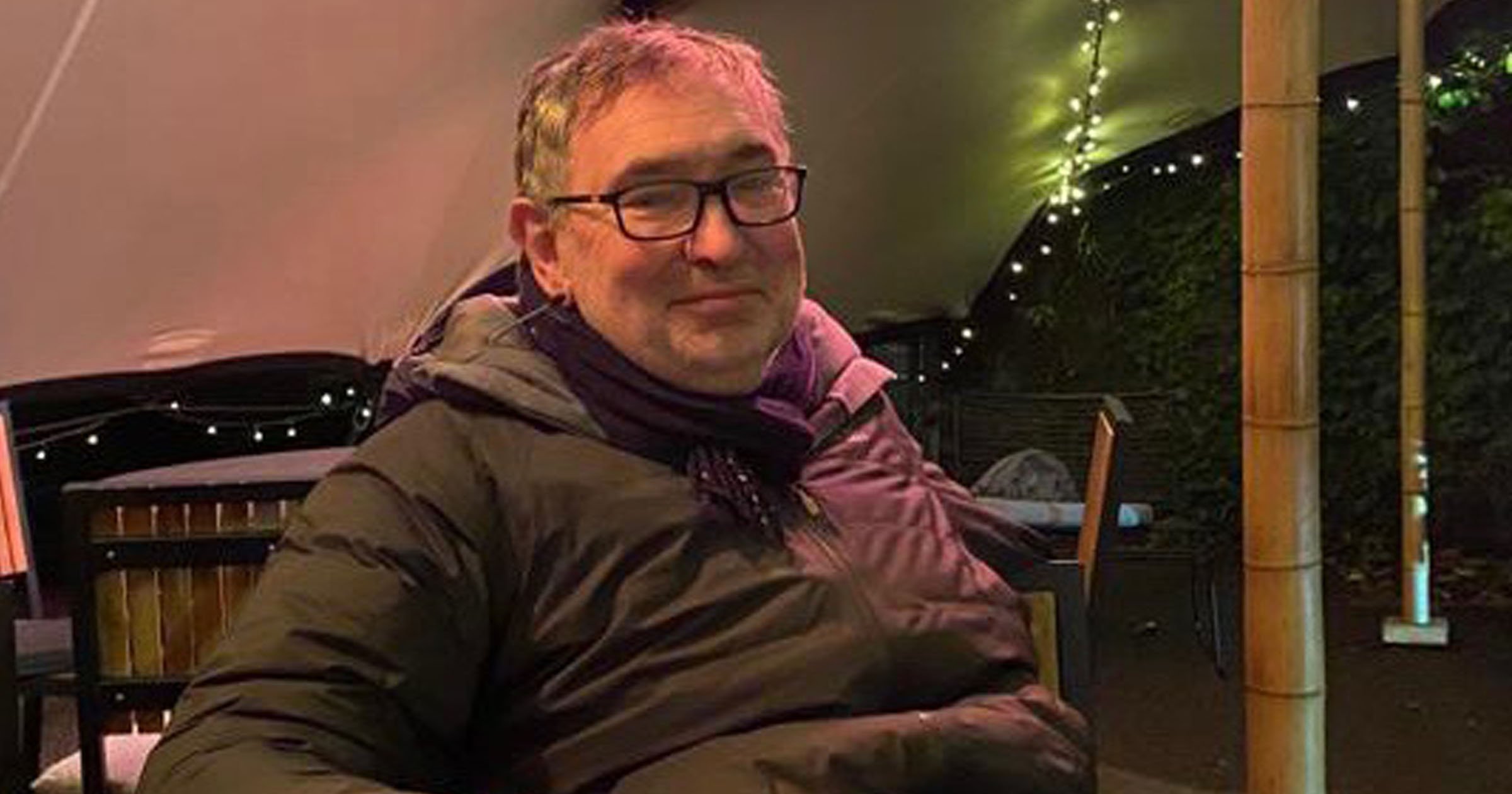 South Wales Police have confirmed a body has been found in the search of missing journalist Aled Glynne Davies after Huw Edwards issued an appeal.

The BBC News at Ten presenter, 61, had asked his social media followers to check their CCTV from doorbells and security cameras on Wednesday after Davies disappeared.

The former editor of Radio Cymru, 65, was last seen on New Year’s Eve in the Pontcanna area of Cardiff at 10.30pm before he went missing.

Family and loved ones, including his Gruffudd Glyn, who shared the details of a search taking place on January 2, were involved in the efforts to find the broadcaster.

On Wednesday, the local police force said on Twitter that they had ‘discovered a body’ in the area Davies went missing.

They added: ‘Although he has not been formally identified yet, we think it is Aled and his family has been informed.’