Making her big return! Jamie Lynn Spears just landed her first television role in years. The singer, 28, has joined Sweet Magnolias, a new Netflix series based on the Sherryl Woods book series. The streaming service announced the news via Twitter on Monday, July 1.

Spears, who is best known for starring in Disney Channel’s Zoey 101 from 2005 to 2008, will play Noreen Fitzgibbons, a young nurse who has moved to small town Serenity, South Carolina, determined to build a new life for herself after a series of bad choices. Chris Klein, Justin Bruening, Monica Potter, Brooke Elliott and Heather Headley also star in the series.

The younger sister of Britney Spears, Jamie first began acting in 2002 when she appeared in her sister’s film Crossroads, before joining All That in a main role during seasons 8 and 9. The Kids’ Choice Award winner also released her first single, “How Could I Want More,” in 2013.

Additionally, Jamie welcomed her first child, Maddie Briann Aldridge in June 2008, with then boyfriend Casey Aldridge. She and Casey split in 2010 and in 2011, she began dating Jamie Watson. The couple tied the knot in 2014 and welcomed daughter Ivey Joan Watson in April 2018. 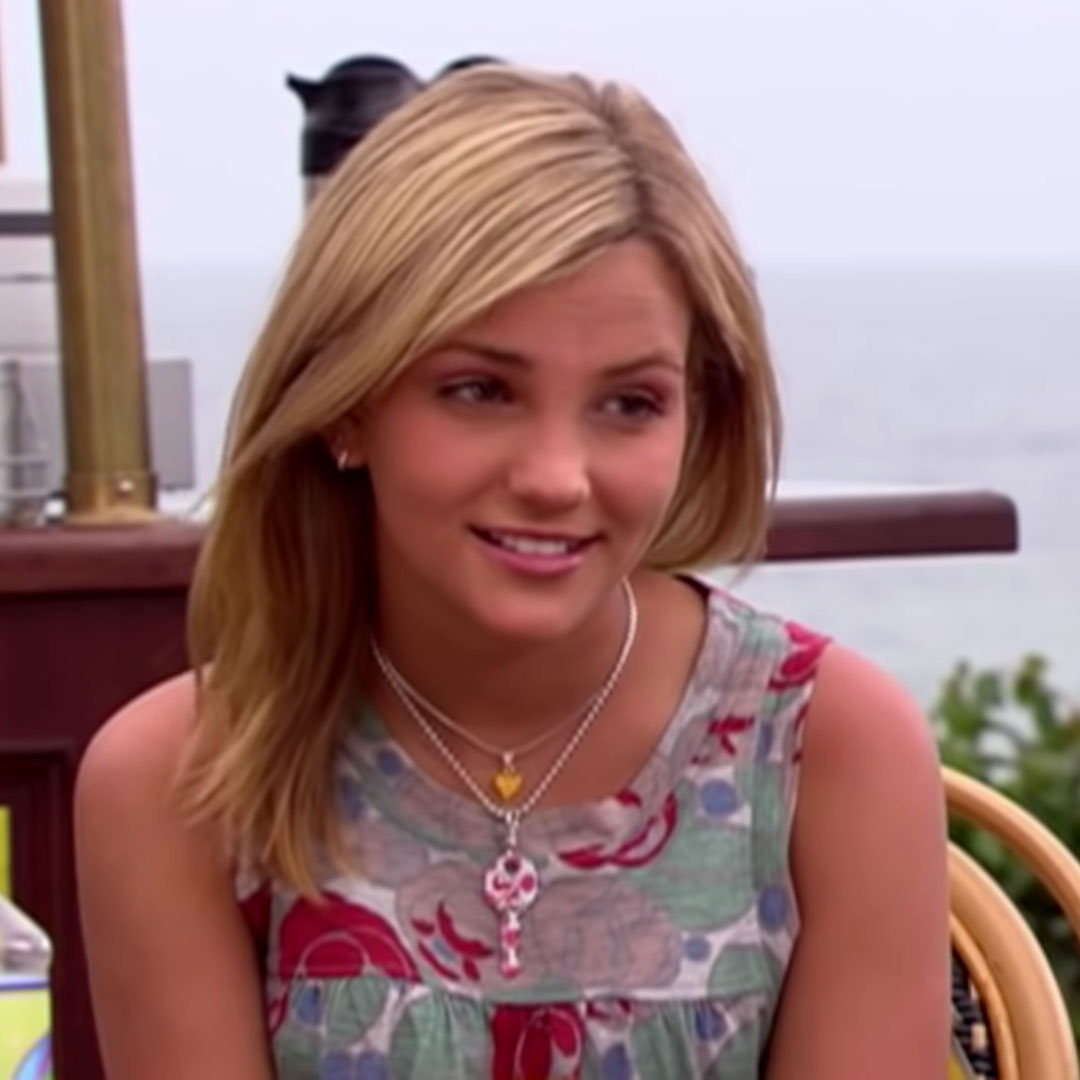 In January 2019, she cleared up the rumor that her Nickelodeon hit Zoey 101 ended due to her headline-making pregnancy at age 16. “Are you ready? 14 years later…still a jam… ,” she wrote in an Instagram post that showed a clip of the show’s opening theme. She then added the hashtags, “#itdidNOTendbecauseofpregnancy” and “#contractwasfinished.”

She added more in the comment section, writing, “I went home to finish high school and was going to pursue movies.”

Kevin Reconnects With Sophie, Sleeps With [Spoiler] on ‘This Is Us’