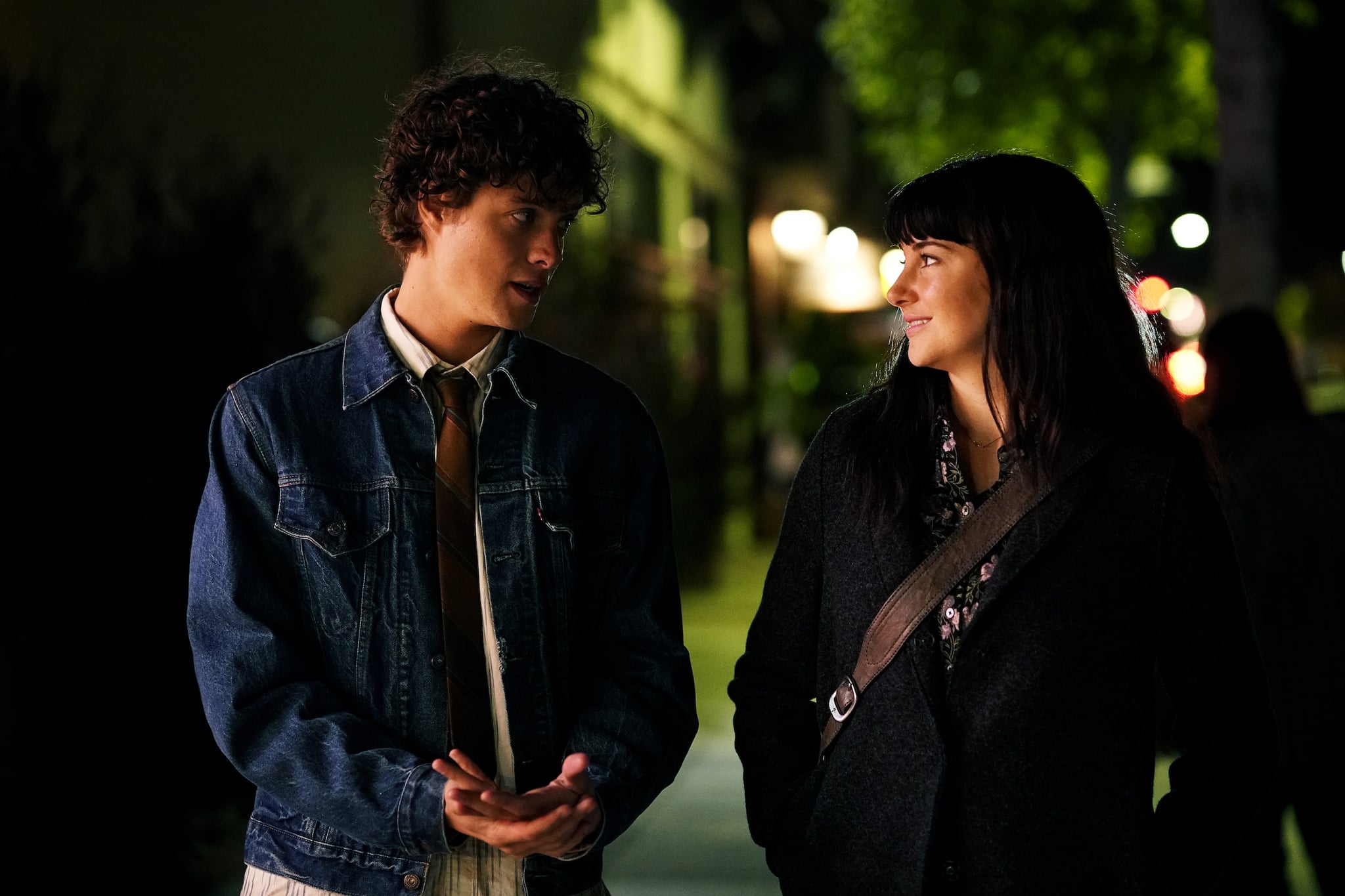 Warning: Some spoilers for Big Little Lies ahead!

Episode five of Big Little Lies season two concludes with a dramatic montage sequence that leaves viewers with a few major questions. But the most shocking moment of all is when Bonnie spots Jane’s new boyfriend, Corey, walking out of the police department. As far as we know, there’s no reason for him to be there — so it’s looking a whole lot like Corey may be an undercover cop.

I really hope this is a red herring, but let’s look at the facts. At the end of season one, it seemed like Jane was beginning to strike up a relationship with Tom, the sweet guy who owns Blue Blues Cafe. When he expressed that he liked her in the series finale, she invited him to Trivia Night as her plus one and Tom was last seen comforting her after Perry’s death. Although it’s possible that things just didn’t work out, it’s a little strange that he hasn’t even been mentioned once in season two — after all, dating is a huge step for Jane. Perhaps his unexplained absence is a plot device to clear the way for Corey, who wasn’t featured in season one at all. In fact, we know nothing about his background.

Then there’s the scene when he approaches Jane on the beach as she lets loose and dances. Monterey has miles and miles of coastline, so it seems a little too coincidental that the first time he encounters her outside work is on the beach; it’s possible he’s following her. One of the first things Corey says to Jane is, “You’re one of the Monterey Five, right?” As she later tells Madeline, Celeste, Renata, and Bonnie, the way he said it creeped her out. Plus, none of the women had heard the phrase before — perhaps it’s only being used by the police. And, because he has no direct connection to any of the show’s other main players (that we know of), how does Corey recognize Jane?

Mary Louise and Corey entered the Big Little Lies universe at around the same time — and we know that Mary Louise is working with Detective Quinlan, who is clearly watching the Monterey Five closely and believes they’re guilty. It’s possible that either Mary Louise hired Corey to go undercover in an effort to get information from Jane, or Detective Quinlan hired a cop from a different precinct to do the job.