A moo point. While looking back at her time on Friends, Jennifer Aniston wasn’t thrilled about one guest star who made an appearance during the show’s 10-year run.

Aww! David Schwimmer and Jennifer Aniston’s Cutest Quotes About Each Other

“It was as if they were just too above this,” Aniston, 52, explained during an appearance on SiriusXM’s The Howard Stern Show on Wednesday, June 23. 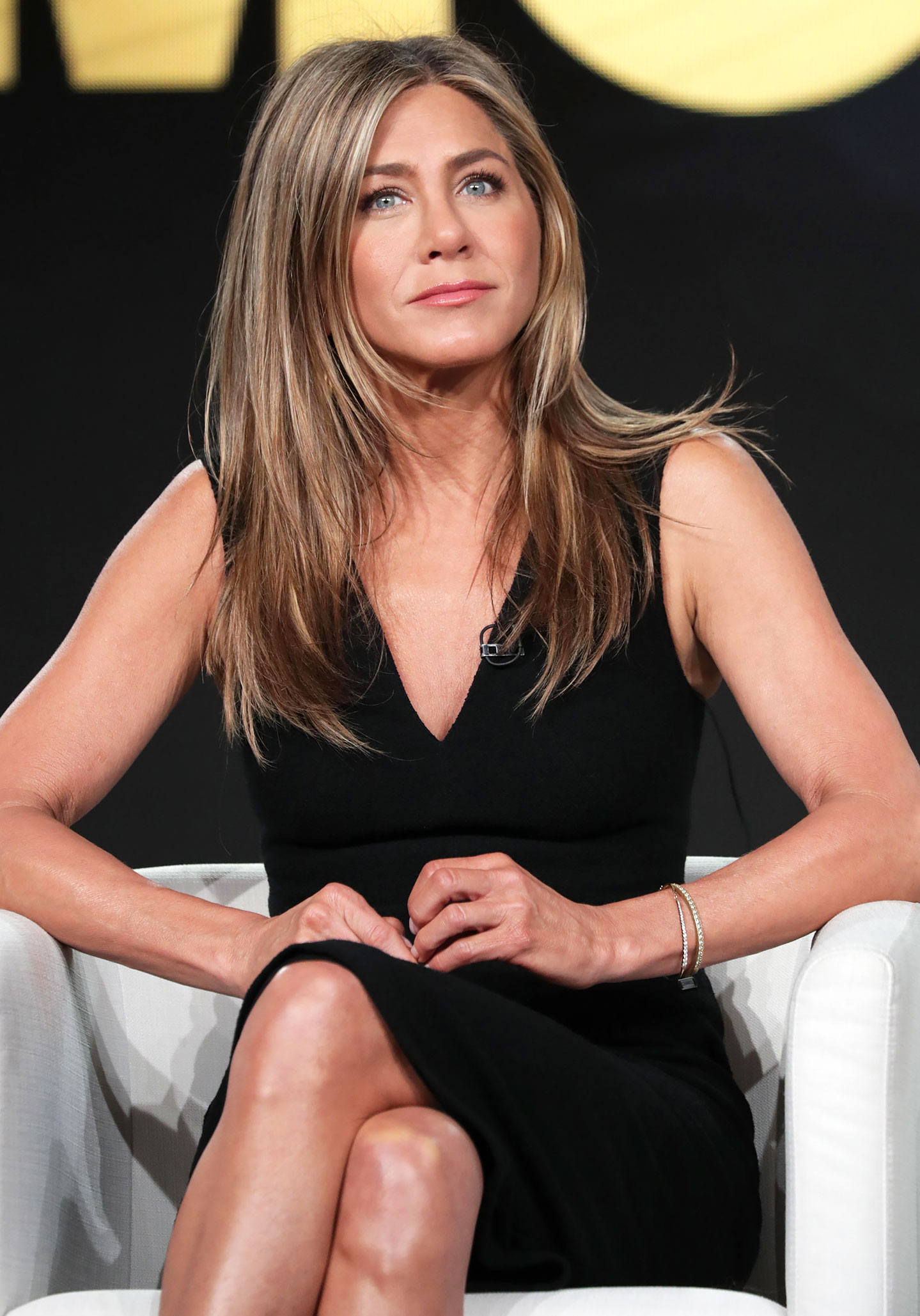 The Wanderlust alum wouldn’t reveal who the guest star was but admitted that it was a man who seemingly didn’t want “to be on a sitcom.” Aniston detailed one example of their strange set behavior when they weren’t happy with how the network and producers would laugh during a network run-through.

“This person was like, ‘Listen to them, just laughing at their own jokes. So stupid, not even funny,’” she described. “It was just like, ‘What are you doing here? Your attitude — this is not what we’re all about.’”

For Aniston, she wasn’t thrilled about the energy that the actor brought with him at the time.

“This is a wonderful, warm place to be, and you’re coming into our home and just s–ting on it,” she explained.

The Morning Show star did confirm that it wasn’t Tom Selleck or Sean Penn, and she even revealed that the guest star in question later apologized.

“The funny thing is that male did apologize about their behavior years later,” Aniston shared. “He just said, ‘I was just so nervous, to be honest, that I wasn’t on my best behavior.’” 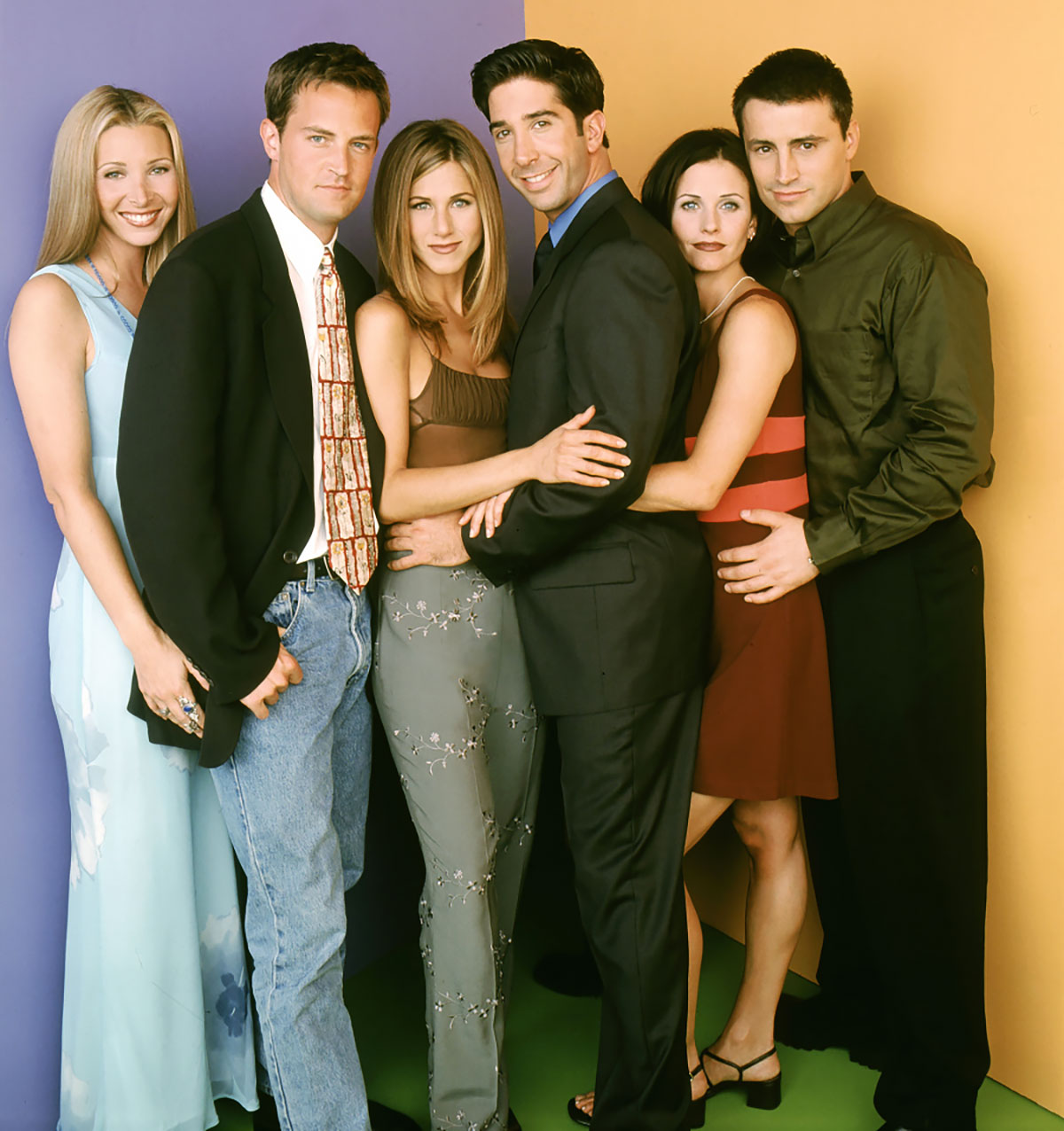 While Aniston was less than thrilled by their behavior, she previously opened up about which guest star she loved working with.

“Mr. Pitt was wonderful,” Aniston said during an interview with Access Hollywood in May, speaking about her ex-husband, Brad Pitt, who appeared on an episode in 2001.

Everything Jen Aniston and Brad Pitt Have Said About Their Relationship, Divorce

She was joined by Courteney Cox and Lisa Kudrow and the latter couldn’t help but agree with her choice.

The California native also spoke about where her relationship with the Moneyball actor, 57, stands after they worked together on a virtual table read in September 2020.

“It was absolutely fun. Brad and I are buddies, we’re friends,” Aniston elaborated during the June 23 episode. “And we speak, and there’s no oddness at all, except for everyone that probably watched it and was wanting there to be, or assumed there to be.”

The pair were married from 2000 to 2005. Aniston later married Justin Theroux in 2015 and the couple split two years later. Pitt, for his part, was in a relationship with Angelina Jolie following his divorce from Aniston. Jolie, 46, and Pitt tied the knot in 2014 and separated in 2019.

The Kids of Survival Are Middle-Aged — and Transforming Yet Again