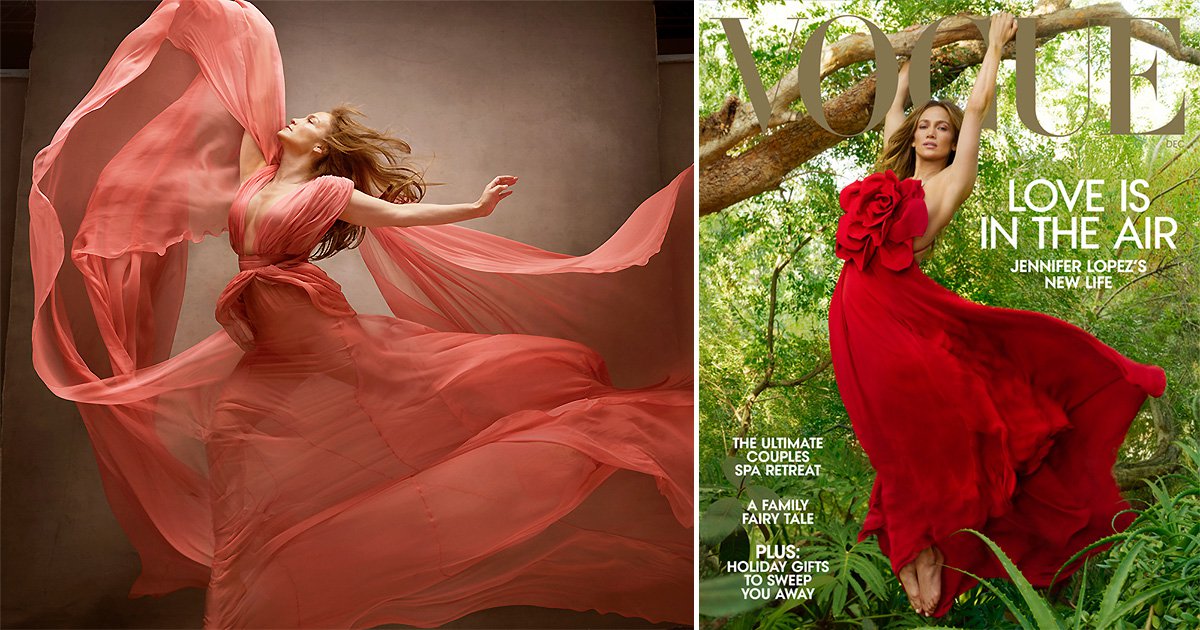 Jennifer Lopez has opened up about being deep in wedded bless with Ben Affleck after they finally tied the knot.

The Love Don’t Cost A Thing singer tied the knot with the Batman actor, 50, in Las Vegas earlier this year, before they held a separate celebration in Georgia.

The 53-year-old later revealed that she had taken his name and would be personally known as Mrs Affleck, while keeping her professional moniker.

When questioned about the negative reaction this decision received, she was left baffled by why some criticized her plans.

‘People are still going to call me Jennifer Lopez. But my legal name will be Mrs Affleck because we’re joined together,’ she told Vogue in a new interview. We’re husband and wife. I’m proud of that. I don’t think that’s a problem.’

When asked about whether Ben could rebrand to Mr Lopez, she laughed: ‘No! It’s not traditional. It doesn’t have any romance to it. It feels like it’s a power move, you know what I mean? I’m very much in control of my own life and destiny and feel empowered as a woman and as a person.

‘I can understand that people have their feelings about it, and that’s okay, too. But if you want to know how I feel about it, I just feel like it’s romantic. It still carries tradition and romance to me, and maybe I’m just that kind of girl.’

Jen and Ben sent fans into a spin when they rekindled their romance last year, nearly two decades after they first dated.

A year after they were linked once again, the Hustlers actress confirmed they were engaged, showing off her huge diamond ring.

They wasted no time with a long engagement and whisked themselves over to Vegas a few weeks later to make it official, before saying their ‘I dos’ for a second time in August, surrounded by family and close friends.

Speaking about their surprise reunion, she recalled being ‘so young and so in love’ when they first started dating, and sharing this so publicly – which eventually came to ‘really bite’ them.

She learned to be more ‘guarded’ after the response from the public, but admitted that she had still held a candle for her now-husband in the time that they were apart – something that only her closest friends knew of.

‘Sometimes you outgrow each other, or you just grow differently. The two of us, we lost each other and found each other. Not to discredit anything in between that happened, because all those things were real too. All we’ve ever wanted was to kind of come to a place of peace in our lives where we really felt that type of love that you feel when you’re very young and wonder if you can have that again,’ Jen added.

‘Does it exist? Is it real? All those questions that I think everyone has. You go through all these relationships, and you’re searching and you’re connecting and you’re disconnecting with people, and you’re like, God, is this just what life is? Like a carousel, roller coaster, carnival ride? And then it settles. But the journey to that is the mystery for everybody.’