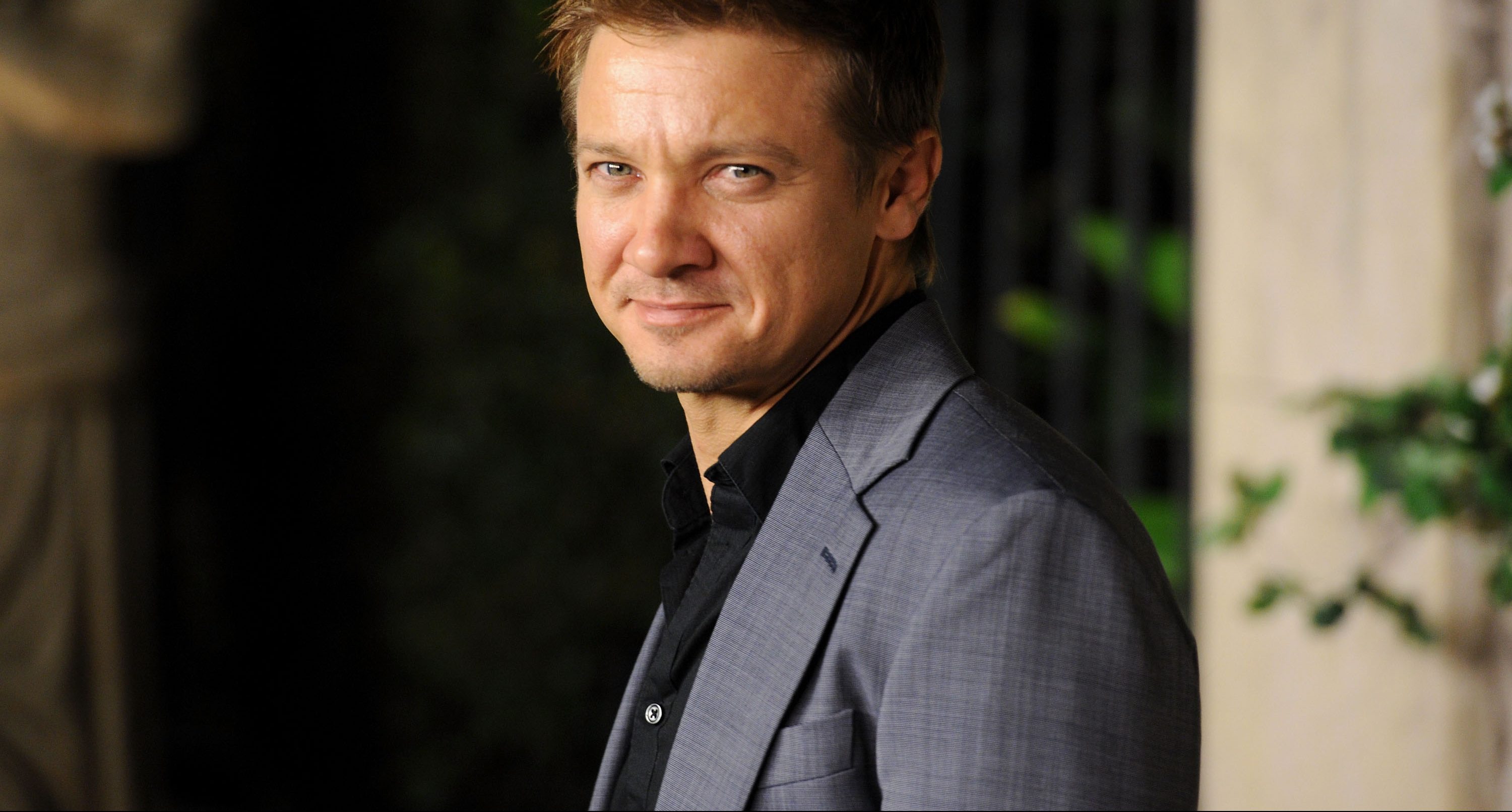 Jeremy Renner’s injuries were sustained as a result of a ‘tragic accident’ police ruled amid an update from the star’s sister that he’s recovering well in hospital.

The Marvel actor underwent two surgeries at a Nevada hospital following a serious incident with a snowplough on New Year’s Day.

According to a statement released by his family on January 2, the 51-year-old ‘suffered blunt chest trauma and orthopaedic injuries’.

They continued in their update to fans: ‘He has returned from surgery and remains in the intensive care unit in critical but stable condition.’

Minutes after The Hurt Locker star posted his first social media message since news of the accident broke, the Washoe County Sheriff’s Office revealed more information on the Hollywood legend’s case in a press conference.

Sheriff Darin Balaam said: ‘We do not believe Mr Renner was impaired at all and we believe this is a tragic accident.’

Citing no ‘foul play’, the police spokesperson offered up details on what happened to Jeremy at the time of the incident near his Reno home.

The sheriff blamed ‘severe winter weather’ in the area and revealed the star attempted to use his Snow-Cat to free snow from a vehicle of his near his Mt. Rose home about 25miles outside Reno.

‘Based on the investigation, it’s at this point that Mr. Renner is run over by the PistonBully,’ Sheriff Darin highlighted.

‘An eyewitness detailed seeing Mr. Renner getting into the PistonBully, and not seeing him again until the PistonBully came to a rest in a pile of snow in front of his driveway.’

According to reports made by TMZ, before the plough came to a stop it ran over one of The Bourne Legacy actor’s legs which lead to major blood loss.

Jeremy’s sister Kym shared an update on his condition following the two operations in Nevada.

She confirmed to CBS 13: ‘We are so thrilled with his progress.

‘If anyone knows Jeremy, he is a fighter and doesn’t mess around. He is crushing all the progress goals.

‘We couldn’t feel more positive about the road ahead.’

Posting from his recovery bed, the famous face let Instagram know he was going to be okay in a caption attached to a selfie that read: ‘Thank you all for your kind words. I’m too messed up now to type. But I send love to you all.’

So . . . Exactly How Many "Old Town Road" Remixes Does Lil Nas X Plan on Releasing?