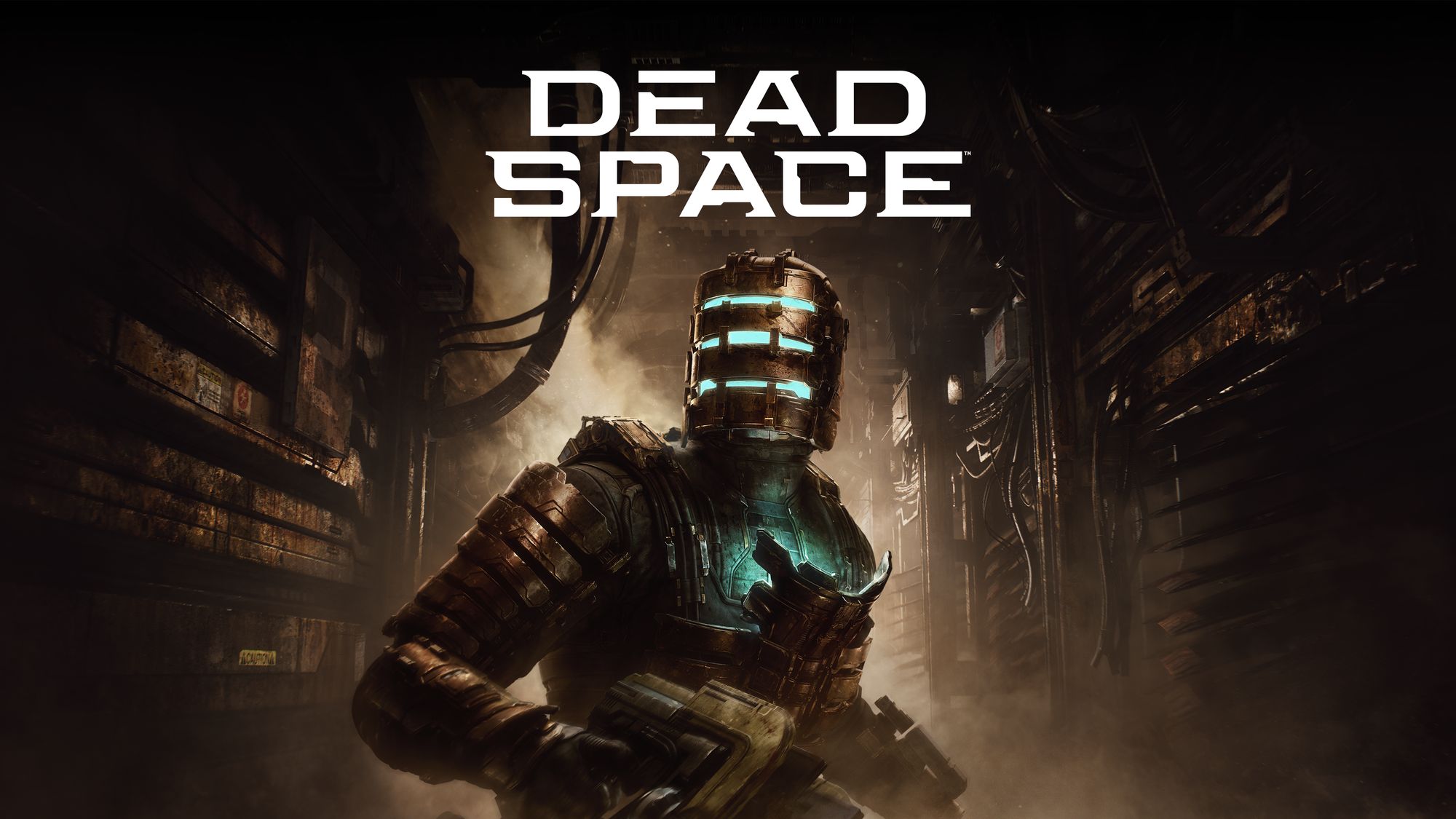 The director of The Thing has confirmed that there is a Dead Space movie in the works but unfortunately he doesn’t seem to be involved.

The fact that Halloween and Escape From New York director John Carpenter is a massive video games fan is something that is rarely made obvious, since his biggest contribution to making games is acting as a story consultant on 2011’s F.E.A.R. 3.

But while he doesn’t seem very interested in making games, he’s definitely keen on playing them and that subject was brought up during a new interview in which he said he was looking forward to the upcoming Dead Space remake.

Previously, it was suggested that he, and his pal Kurt Russell, wanted to make a movie adaptation of EA’s sci-fi survival horror but, sadly, Carpenter has confirmed he’s not involved, but implied that a different director has already been lined up.

Carpenter has been semi-retired for over a decade now and as famous as they are very few of his films were actually that successful, so it’s no surprise a movie company might think twice about having him helm a new, big budget sci-fi film.

The thing is, though, that no one, at EA or elsewhere, has actually confirmed a movie is in production and yet Carpenter seems to be in the loop enough to know that it is, although it’s unclear if he knows exactly who the director is or not.

‘I think they already have another director involved,’ Carpenter told Variety. ‘And they haven’t asked me to do it. So until someone asks me, I wouldn’t do it.’

Variety brought up the subject based on the previous rumours, the origins of which seem to have a typically mundane origin.

‘I can’t believe how that spread’, said Carpenter. ‘I’m a big video game fan, so I played all the games. I was down looking at the new digital cameras, the RED, and happened to mention to them that I would love to do a Dead Space film. That just went around, and everybody said, ‘Oh, when are you gonna do it?’’

‘But there’s a new version of the “Dead Space” video game coming out in January, and I’m there,’ he added.

Directors come and go all the time, in the build-up to making a movie, so it’s still not impossible for Carpenter to be involved. At the very least we can only hope he’s asked to do the music.

Dead Space will launch on January 27 for Xbox Series X/S, PlayStation 5, and PC.

Michael Myers From 'Halloween II' Will Hunt You Down as a Mezco Toyz One:12 Figure

J Balvin's "Perra" Video Has Been Removed From YouTube — Here's Why