Nearly 20 years after the release of “Sweet Home Alabama,” Josh Lucas is holding out hope for a sequel ― even if it takes a while to get one made.

Appearing on SiriusXM’s “Pop Culture Spotlight” show this week, Lucas was asked about the 2002 romantic comedy. Though the actor is game to reunite with Reese Witherspoon in an overdue follow-up to the movie, he suggested audiences shouldn’t hold their breath given his co-star’s busy schedule.

“Look, I would love to do the sequel,” he told host Jessica Shaw. “The issue is Reese has got a book club. I’m saying that laughingly, but … I’ve heard like, ‘Oh, you can talk to her about stuff five years from now, now.’ She’s a mogul.”

Lucas isn’t wrong. In 2016, Witherspoon co-founded Hello Sunshine, a cross-platform media company dedicated to telling female-driven stories on film, TV and digital platforms. The company has produced such hits as “Big Little Lies” and “The Morning Show,” and currently has a spate of projects in development at Netflix, ABC and Amazon. 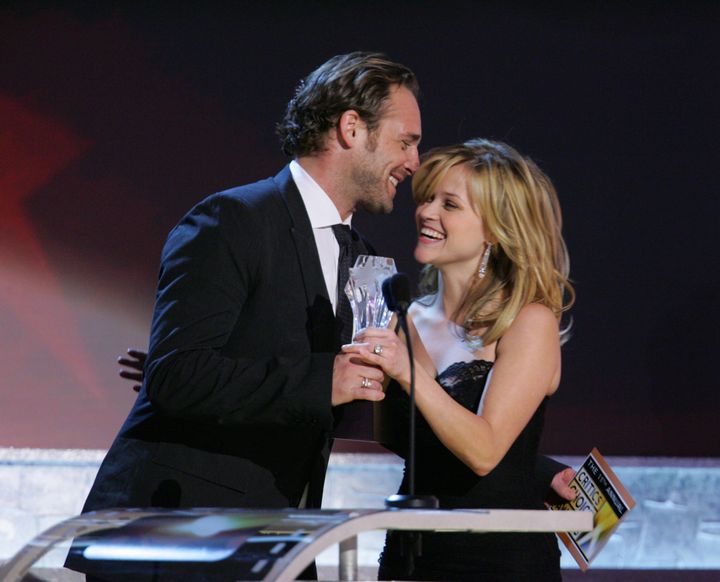 “I, for some reason, remember telling the director or somebody, ‘I bet this woman ends up running a movie studio one day,’” he explained. “And she’s even beyond that at this point. I mean, she’s her own version of Oprah Winfrey now, right?”

Directed by Andy Tennant, “Sweet Home Alabama” followed fashion designer Melanie Carmichael (played by Witherspoon), who returns to her Southern hometown seeking a divorce from her estranged husband, Jake Perry (Lucas), so that she can wed Andrew Hennings (Patrick Dempsey), a wealthy and well-connected New Yorker. Home, however, begins to tug on Melanie’s heartstrings, and her feelings for Jake may be more complicated than she realizes.

While it’s unclear if Witherspoon was made aware of Lucas’ comments this week, she cryptically shared a series of throwback photos from the “Sweet Home Alabama” set to Instagram on Thursday.

And the actor, who is gearing up to reprise her role as Elle Woods in “Legally Blonde 3,” has said she’d be on board for a “Sweet Home Alabama” sequel.

“If Disney wants to make a sequel they can just call me,” she said in a 2016 Facebook Live chat, according to Entertainment Tonight. “I would happily make ’Sweet Home Alabama 2.’”

'American Idol' Judges Through the Years and Why They Left