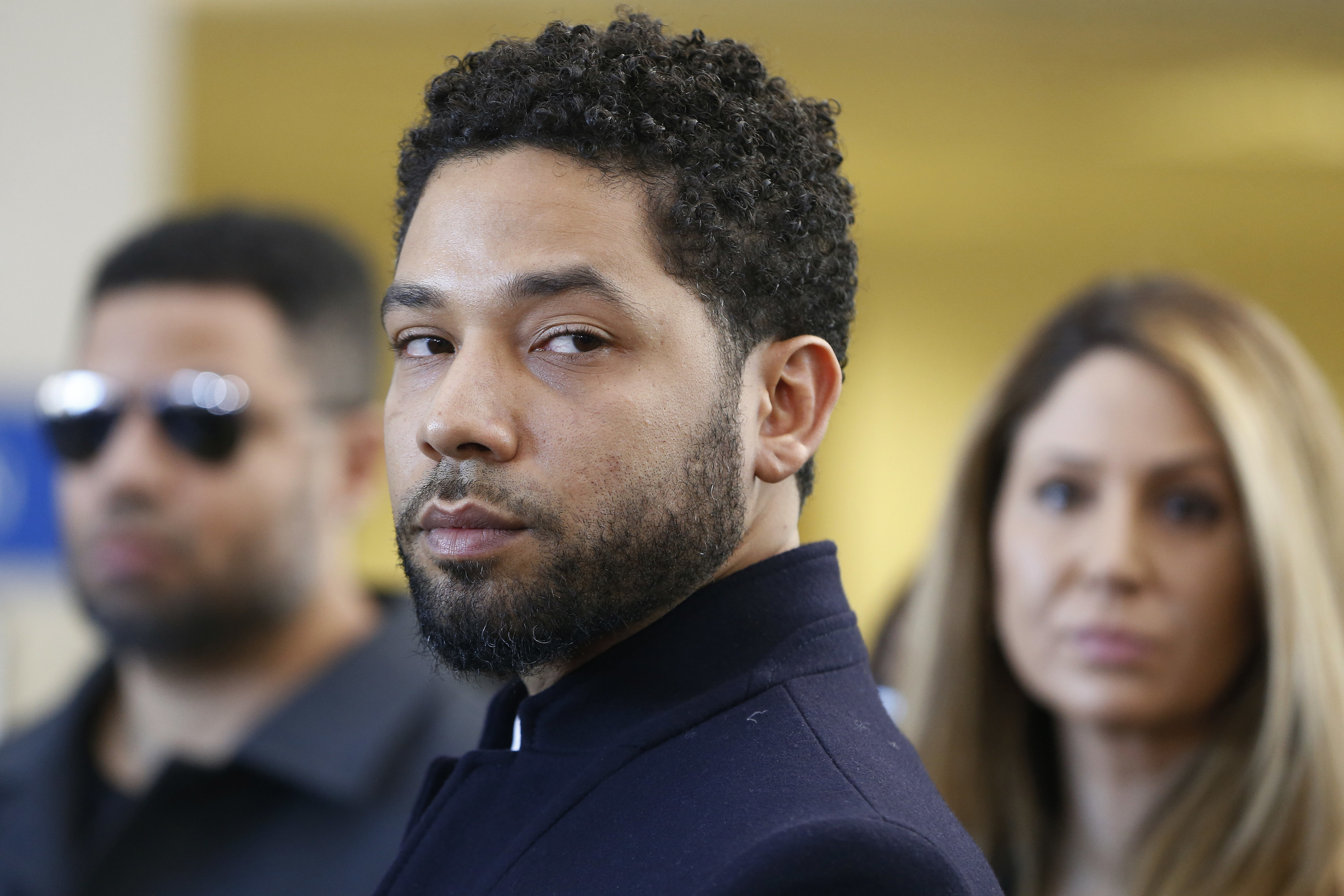 Almost a year after charges were dropped against Empire star Jussie Smollett, the actor was charged once again on Tuesday in connection to the allegedly false police report he filed last year, insisting he was attacked by two men in Chicago.

Cook County special prosecutor Dan Webb, who was appointed by a judge last year to reevaluate the circumstances around the Smollett case, announced the actor had been charged by a grand jury with six counts of disorderly conduct for making false reports to police.

In a statement to reporters, Webb said the “further prosecution of Mr. Smollett is in the interests of justice.”

He said the Cook County State’s Attorney’s Office was unable to provide evidence showing that their dismissal of the case against Smollett in March 2019 was in line with similar cases handled by their office.

Smollett had originally been charged with 16 felony counts in relation to a hate crime he claimed to be the victim of.

The actor, who is black and gay, filed a police report claiming he had been attacked in the early hours of Jan. 29, 2019, by two people who yelled MAGA chants and anti-gay slurs, put a rope around his neck, and poured a chemical substance on him.

Authorities alleged he actually had paid two brothers to stage the attack in order to draw publicity he could leverage during his salary negotiations on Empire.

“When we discovered the actual motive, quite frankly, it pissed everybody off because we have to invest valuable resources,” then–Chicago police superintendent Eddie Johnson told reporters. “Those are resources and time we cannot get back.”

But in a stunning development, the charges against him were dropped in exchange for him forfeiting his $10,000 bond and agreeing to two days of community service.

Smollett has always insisted he was telling the truth about the attack.

“I’ve been truthful and consistent on every single level since day one,” he told reporters outside the courtroom last March when the initial charges against him were dropped. “I would not be my mother’s son if I was capable of one drop of what I’ve been accused of.”

A lawyer who represented Smollett last year did not immediately respond to a request for comment.

President Trump and his allies have railed against Smollett, accusing him of unfairly maligning MAGA supporters.

Soon after Tuesday’s charges were announced, the president’s oldest son was mocking Smollett on social media.

When ‘Bad’ Cholesterol Gets Too Low, Stroke Risk May Rise

Everything We Know About The ‘Greenleaf’ Spinoff 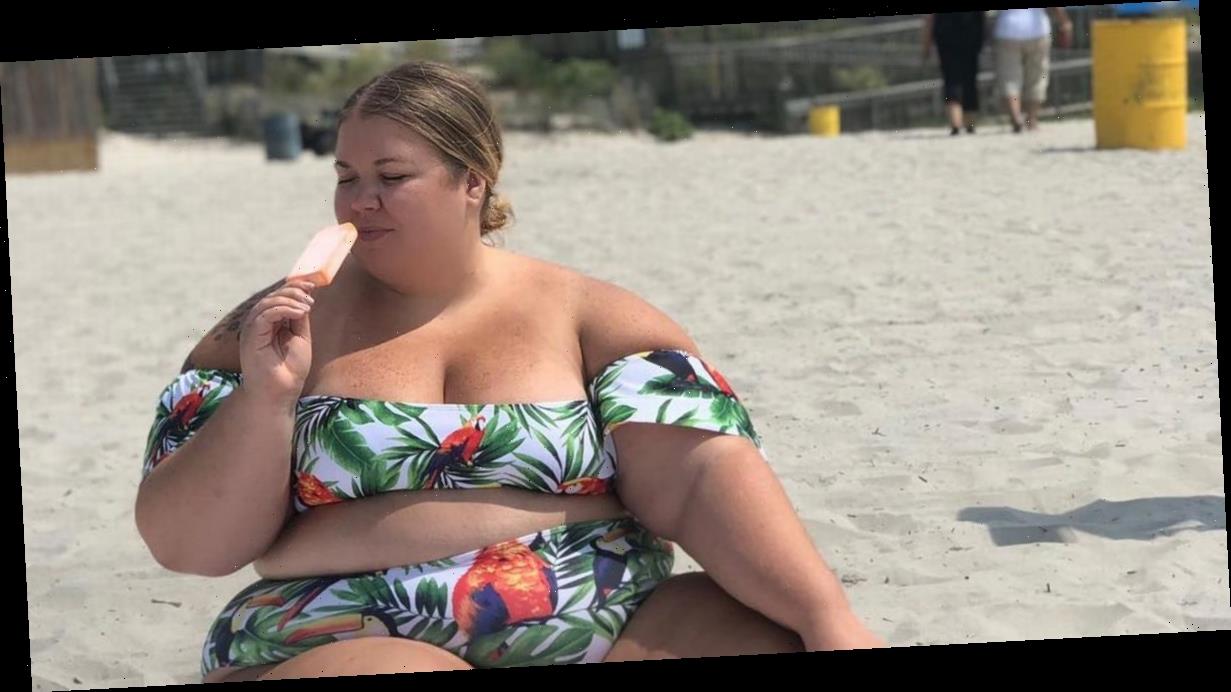