First time for everything! While Kaley Cuoco has been acting professionally for most of her life, she never filmed a sex scene until The Flight Attendant came around.

‘The Big Bang Theory’ Cast: Where Are They Now?

The Big Bang Theory alum, 35, spoke with other actresses about the industry during The Hollywood Reporter’s annual “Comedy Actress Roundtable.” During the conversation, Cuoco reflected on how “weird” it was to film her first NSFW scene on the HBO Max series. 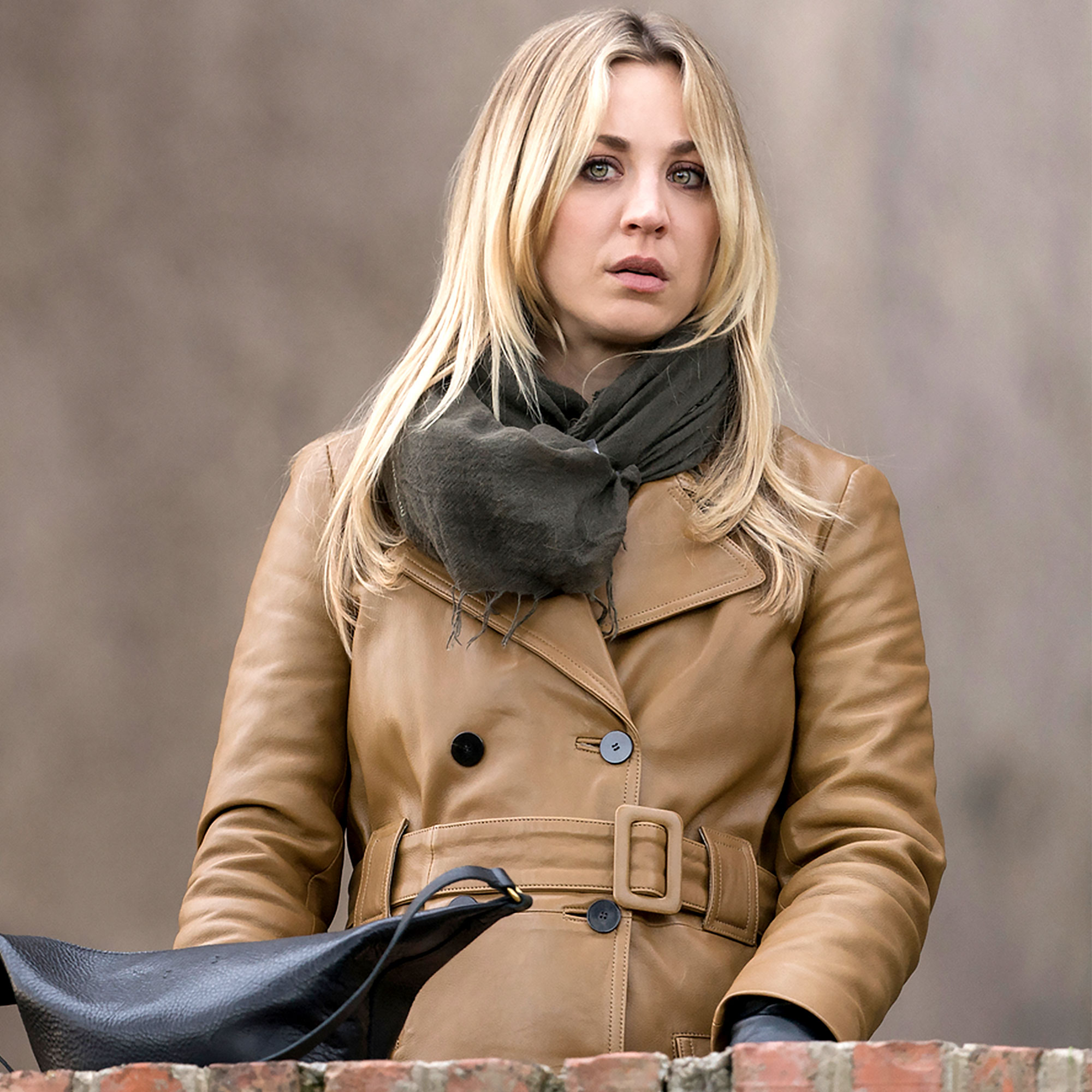 “I had never done any sort of sex scene ever, and I had one in Flight Attendant with Michiel [Huisman],” the 8 Simple Rules alum revealed. “He’d been in Game of Thrones, so he’d done all these scenes, and I just had no idea.”

The California native was in stitches as she relived the experience for the THR interview, saying, “When [the director] called ‘cut,’ I’d be hovering over [Huisman] like I was on a toilet. I’m like, ‘I’m not touching anything, I’m not looking at anything.’ I didn’t know what to do. … I was totally out of my element.”

She added that the 39-year-old Nashville alum told her, “You’re acting so weird, you’re making this way weirder than it needs to be.”

Kaley Cuoco and Ex Johnny Galecki’s Friendship Through the Years

The Harley Quinn actress took the role in the dark comedy series because she wanted to showcase a different side of herself than viewers were used to seeing.

“For me, coming from a sitcom of 12 years, it was about trying to do something different — but not so different that people are like, ‘Why is she doing that?’ It was a bit of a fine line,” Cuoco explained. “Like, I wanted to flex different muscles, but I get asked a lot, ‘Are you trying to get away from Penny?’ And the answer is not at all.”

While the Golden Globe nominee would have happily played Penny on Big Bang Theory for “20 years,” she was nervous about whether fans or the industry would accept her for trying something new. She wondered aloud, “Or are [people] going to be like, ‘Why is this sitcom girl trying to do this semi-serious show?’”

Kaley Cuoco and Karl Cook: A Timeline of Their Relationship

Cuoco starred as the HBO Max show’s titular flight attendant, Cassie Bowden, who wakes up hungover after a layover in Bangkok and finds herself next to a dead man. When she can’t recall the events that transpired the previous night, she has to piece together clues to figure out whodunnit and avoid looking like a suspect. Cuoco previously told Us Weekly that she liked the show’s mix of drama and dark comedy, and was grateful for the chance to play a complicated female character.

“I love making people laugh, but it’s been an incredible experience working my dramatic muscles,” the Charmed alum exclusively told Us in September 2020. “This cast is so experienced and has surrounded me with so much support. They make me feel like I can do anything.”