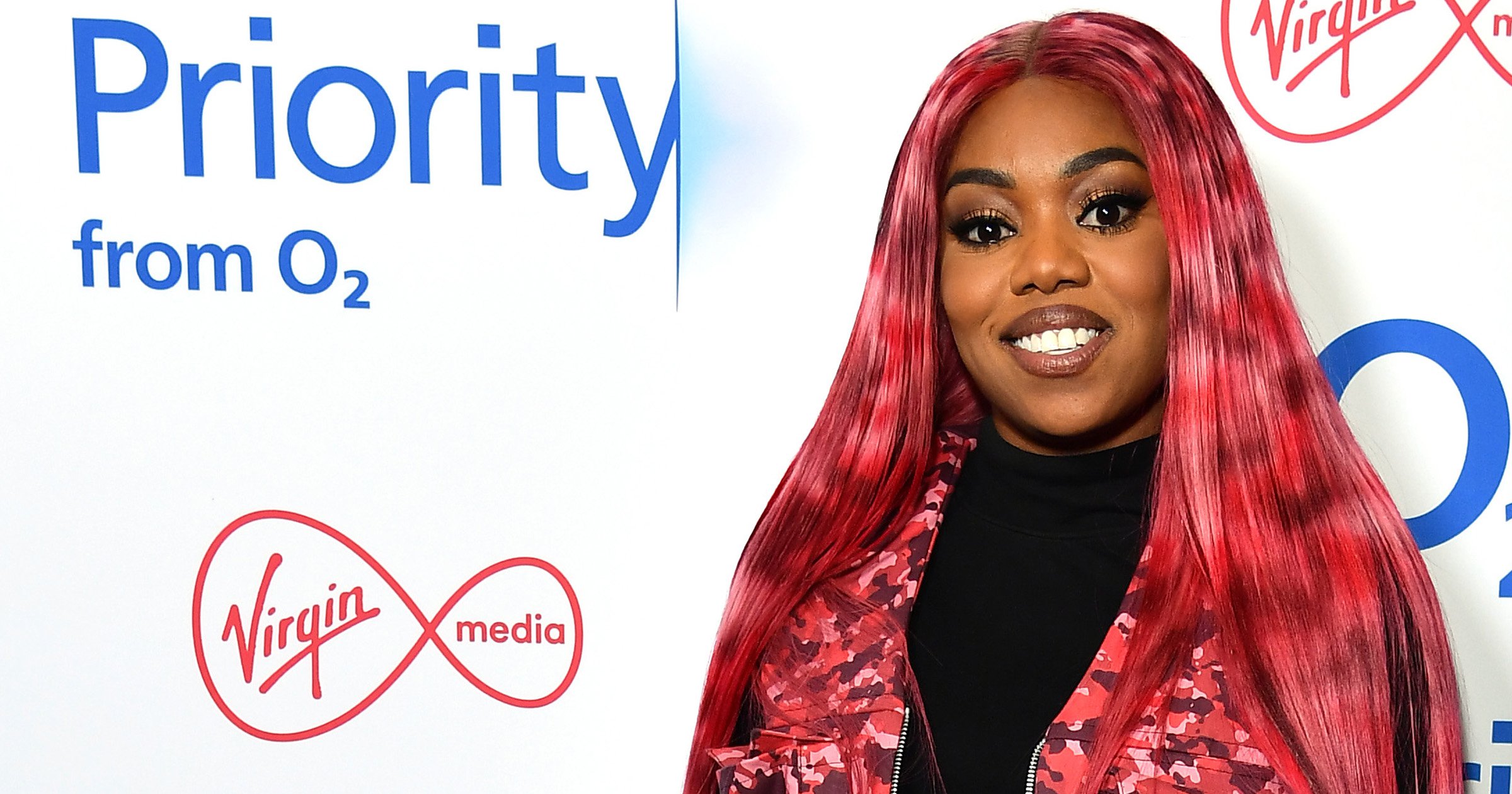 Rapper Lady Leshurr has pleaded not guilty to assaulting her ex-partner Sidnee Hussein.

The musician entered her plea at Snaresbrook Crown Court.

A trial date has been set for October 16 next year at the same court.

Leshurr, 34, was charged with two counts of assault occasioning actual bodily harm earlier this month after a fight broke out in the early hours of the morning.

A Metropolitan Police spokesperson confirmed to Metro.co.uk at the time that Lady Leshurr, real name Melesha O’Garro, was charged with two counts of ABH at Knotts Green Road, E10 on Saturday, October 22.

‘Sherelle Smith, 28, was charged with one count of ABH at Knotts Green Road, E10 on Saturday, 22 October,’ they added.

‘The two women were charged after police were called at 05:08hrs on Saturday, 22 October to Knotts Green Mews, E10 following reports of a fight at the location.

‘Two women – both aged 27 – were taken to hospital. They have since been discharged.’

After being charged last month, the rapper appeared in the dock at Thames Magistrates Court.

The court was told how Lady Leshurr assaulted her ex-girlfriend Hussein and Chante Boyea at around 5am.

Ms Boyea was said to be driving to work in Walthamstow when two women flagged her down, presumably needing help.

However, when Ms Boyea – the complainant – allegedly let Leshurr inside, she realised who the musician was as shouting ensued.

When the two left the car, a fight reportedly unfolded in the street where Leshurr is accused of assaulting Ms Boyea’s left hand.

Ms Boyea then phoned Ms Hussein who is said to have intervened before allegedly being assaulted by Smith, the woman who was with Leshurr.

According to Prosecutor Ugochi Obiechina, Leshurr also assaulted Ms Hussein during the altercation, which is said to have occurred after the musician left a club in Hackney Wick.

Last year, the star appeared on The Celebrity Circle for Stand Up To Cancer where she posed as Big Narstie for the duration of the series and won.

She also competed in the 13th series of Dancing On Ice, where she reached the semi-finals. She was partnered with Brendyn Hadfield.

New York’s cultural institutions have a lot at stake as international visitors return.