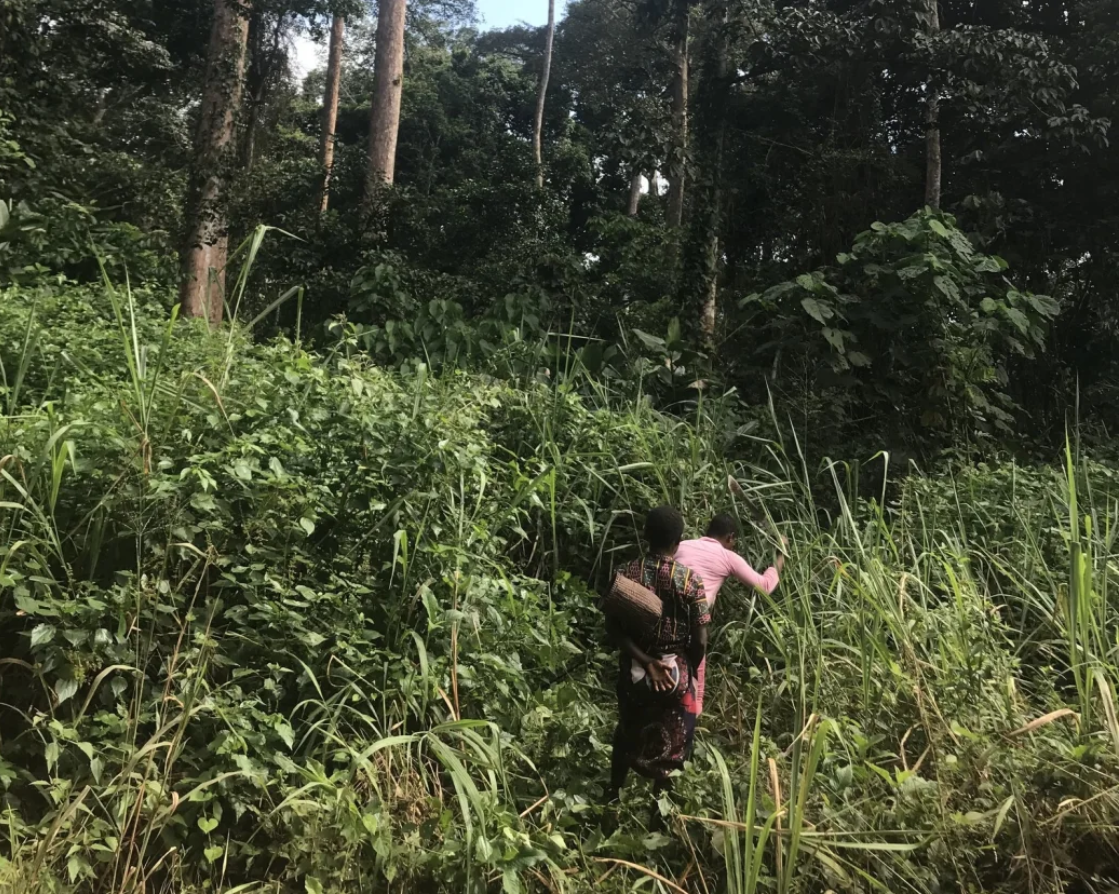 A forest near Lobéké National Park in Cameroon, where WWF was warned in 2015 of “frightening” human rights abuses.

Senior American lawmakers are demanding a wide range of internal documents from the World Wide Fund for Nature’s U.S. branch as they continue to investigate whether the American government has bankrolled anti-poaching guards who have committed human rights abuses.

In March, a BuzzFeed News investigation found that the world’s leading conservation charity funds, equips, and works directly with paramilitary forces that have tortured and killed people in national parks across Asia and Africa. WWF launched an “independent review” in response to the revelations.

Since then, the House Committee on Natural Resources has been examining whether taxpayer money has gone to any of these forces.

The committee has already sought documents from the Department of the Interior, which partners with WWF at a park where the charity was warned of “frightening” abuses.

Now, in a letter sent on Monday, the committee is asking WWF-US to hand over internal human rights reports, as well as manuals showing how the charity trains its staff to protect indigenous people at parks around the world.

The information WWF has shared so far — including at an April 9 “preliminary meeting” between committee staff and charity representatives — has not been sufficient to answer all its queries, said the letter, signed by the committee’s Democratic chair, Raúl Grijalva, and ranking Republican, Rob Bishop.

“Questions remain regarding the extent to which WWF was aware that entities it funded and equipped may have committed a wide range of human rights abuses, actions that were taken to prevent them, and what must be done to prevent them in the future,” the letter said.

The committee wants documents showing how much money WWF has received from the US government for anti-poaching efforts in the past two decades. It is also seeking material on WWF-US’s relationship with local field offices around the world. The BuzzFeed News investigation raised questions about WWF’s support for park rangers in a half dozen countries in Africa and Asia.

The letter also asks for clarity over how WWF-US interacts with WWF’s international headquarters in Switzerland, which oversees human rights complaints at the charity. WWF US is a key outpost of the global charity, and 1.2 of WWF’s 5 million members are from the United States.

The committee wants WWF to provide these documents by July 19.

The House inquiry is part of a wave of probes in the US and Europe in the wake of the BuzzFeed News investigation. The Government Accountability Office, a US federal watchdog, is also conducting a review. And the United Kingdom’s Charity Commission is investigating whether WWF’s UK branch conducts proper due diligence to ensure that the money it sends abroad does not contribute to violence. WWF’s in-country branch in Germany has completed its own internal inquiry, which found that the charity must overhaul its human rights policies.

Roger Federer’s Biggest Legacy? It Might Be His Billion-Dollar Brand.

Elon Musk Has Donated Over $5.7 Billion USD in Tesla Shares to Charity