Home » Entertainment » Love Actually's Thomas Brodie-Sangster: Being a Child Star Can 'Affect' You

All about hindsight. Thomas Brodie-Sangster still gets recognized for his role in 2003’s Love Actually, despite building an impressive résumé over the last 17 years.

‘Love Actually’ Cast: Where Are They Now?

“I don’t think Love Actually is going to go anywhere. I think I’ll forever be known as the cute little kid from Love Actually,” the 30-year-old actor told Mr. Porter in an interview published on Wednesday, February 17. “I don’t mind that, that’s fine.”

Brodie-Sangster played Sam, the stepson of Liam Neeson‘s recently widowed character Daniel, in the holiday classic. Just 13 at the time, the Brit stole hearts when his character learned to play drums as a way of impressing his crush Joanna (Olivia Olson). The star-studded movie was one of his first major acting credits and the Maze Runner star quickly knew that he’d found a lifelong passion.

“I hated, hated, hated being spoken down to in any way or mollycoddled as a child. So, when I’d go on set, everyone would just treat me as just another person hired to do a job and I loved that sense of responsibility,” he told the outlet. “But, I mean, that must affect how you develop and grow as a person.”

Working on film sets as a kid meant that Brodie-Sangster had to behave like a serious adult, but he was still able to fill his days with fun while off the clock.

“I could be the professional … then come home and still surround myself with toys and sit for hours in my room and just play,” he recalled. “That’s how I looked at acting: it is just playing around, it’s not that serious; it’s just putting on voices and pretending to be someone else for the day, which is all I did at home with my sister anyway.”

Your Favorite Child Stars: All Grown Up!

That same sense of imagination has kept things interesting for the Nowhere Boy actor while quarantined at home amid the coronavirus pandemic.

“Sometimes I wake up in the morning and I’ll pretend to be different people and characters and my voice sounds different — sometimes that’s just for fun and sometimes it’s intentional — I don’t know,” he said. “Life can sometimes feel make-believe but you make-believe along with it to make it feel more fun. Sometimes.”

While Love Actually put Brodie-Sangster on the map at an early age, he’s getting another round of buzz for his performance in Netflix’s The Queen’s Gambit, which earned two Golden Globe nominations earlier this month. The drama reached 62 million households in its first month after hitting the streaming platform in October 2020 but its popularity still hasn’t set in.

“[It’s been] more successful than I think anyone thought it would have been,” Brodie-Sangster admitted. “The acting was spot on from everyone. The lighting was gorgeous, the costumes were spot on, the sets were amazing, direction and writing, I mean it all just kind of came together. I think it’s very much an ensemble piece in the biggest sense of the word. So, everyone that’s recognized me from that so far has just been like, ‘Really good job. Yeah, you were great in it, but the whole thing was really good.’” 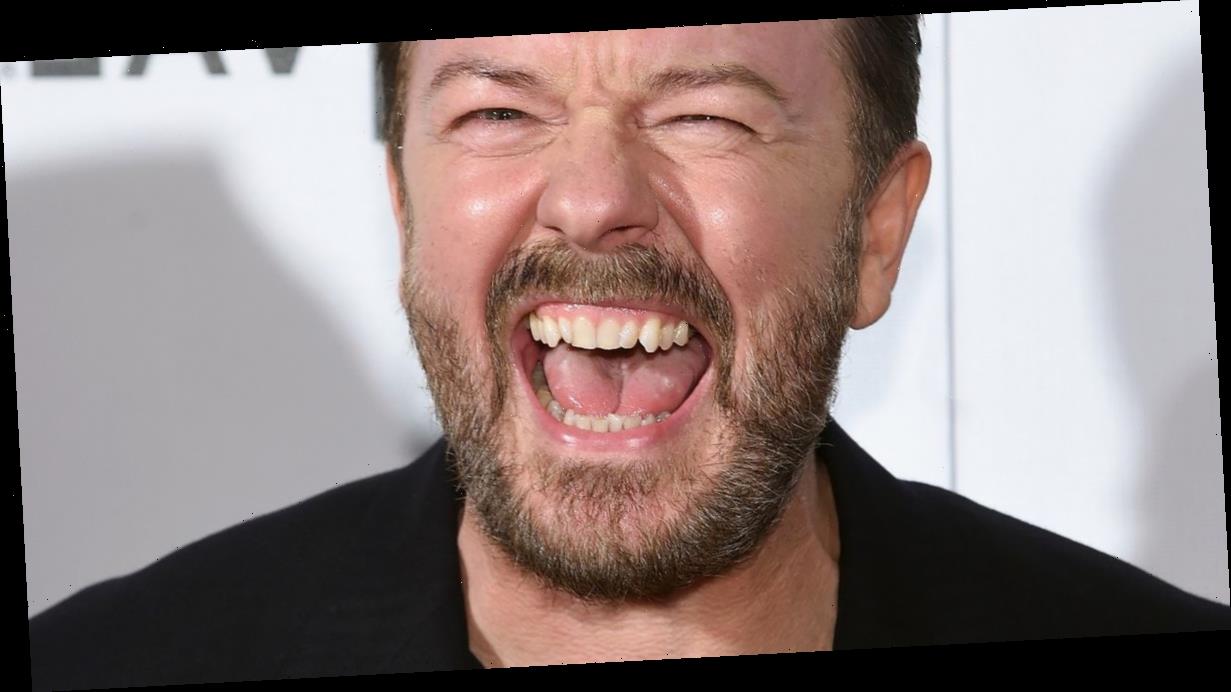 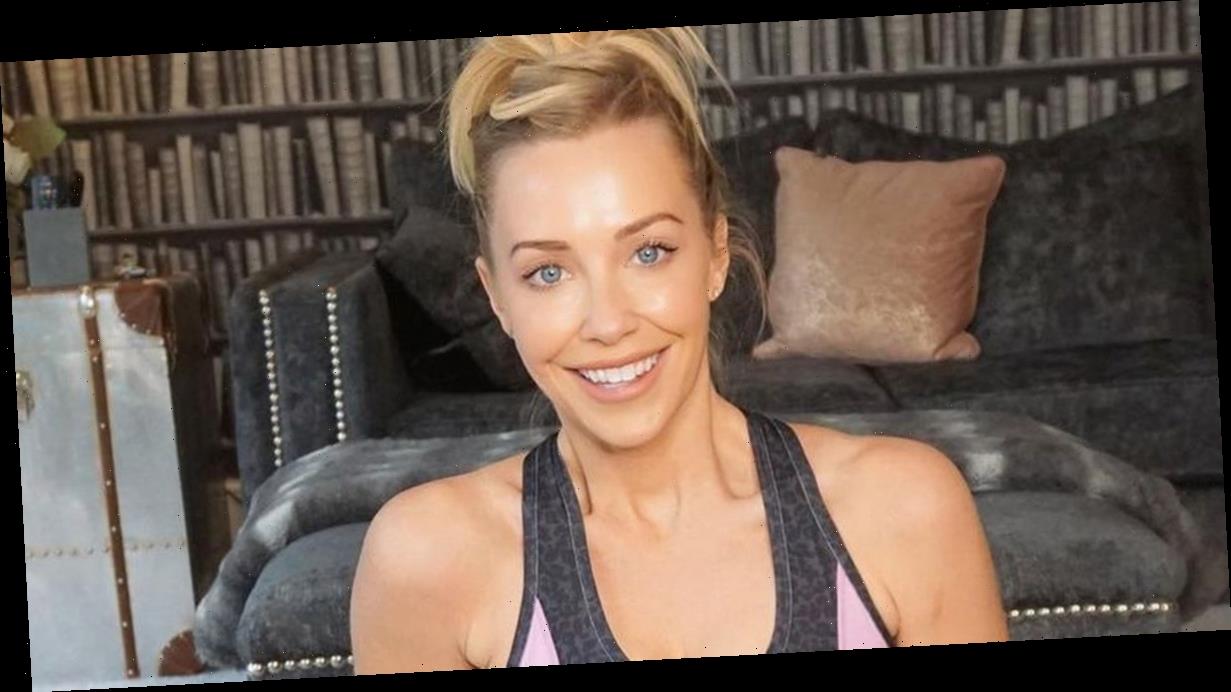