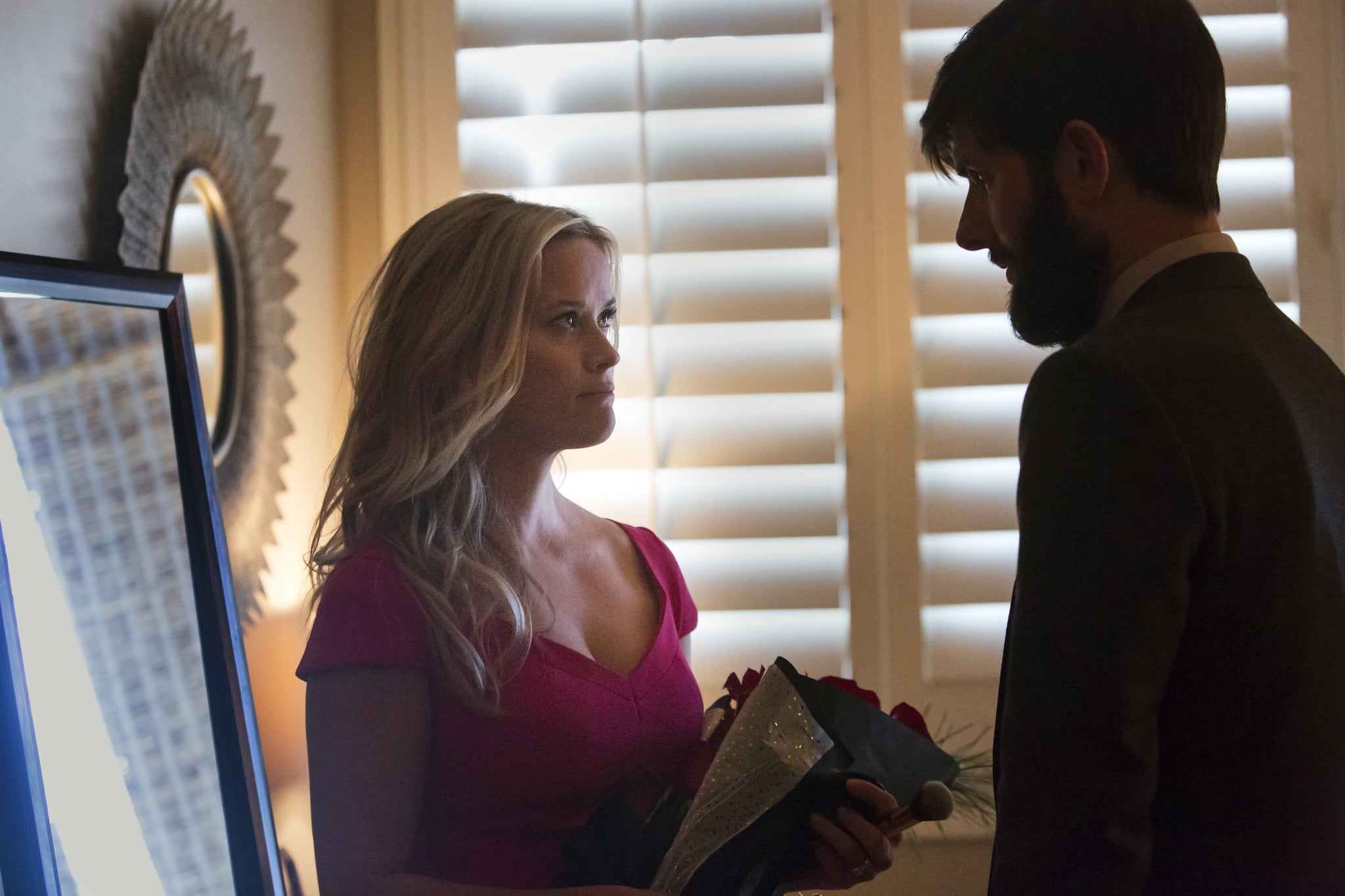 It was inevitable that Ed would find out about Madeline’s affair with Joseph on Big Little Lies — and the obvious next question is, can their marriage weather her infidelity? We’ll find out when the season two finale airs, but right now the pair is on shaky ground for more than one reason. Although things may never be the same, I’d venture a guess that Ed really does want to forgive Madeline for her betrayal and move on together as a family. But it seems more likely than not that the truth about Perry Wright’s death will come out and Ed will learn that Madeline has been keeping another massive secret from him even as she tries to regain his trust — and that doesn’t bode well for their future.

In the penultimate episode of season two, it looks like Ed is on the verge of hooking up with Joseph’s wife, Tori, after bumping into her at a bar. Tori makes it abundantly clear that she wants to have sex with Ed as payback against Joseph and Madeline (and also because she thinks he’s really hot), but Ed opts to go home to his wife. Madeline is wearing her wedding dress and the couple shares a sweet moment that hints they’re slowly moving towards reconciliation.

But the secret at the center of the series could ultimately destroy any chance Madeline has at winning back her husband — and she knows it. She expresses her desire to tell Ed the truth about what really happened on Trivia Night, but Renata is quick to remind her they have a pact and coming clean with Ed could have repercussions for all five women. This really puts Madeline between a rock and a hard place, because telling Ed that Perry was pushed could mean that Bonnie will go to prison and Celeste will lose custody of her children (to Mary Louise Wright, of all people).

Ed may be able to forgive Madeline for her infidelity, but he’s repeatedly told his wife that he doesn’t know how he’ll ever trust her again. Her decision to continue lying about Perry’s death isn’t purely a selfish one — there are four other women’s lives hanging in the balance, and I definitely wouldn’t bank on Ed joining in the pact of secrecy. But if Ed learns that Madeline lied to him about not one but two major things over the course of one year, it’s hard to imagine he’ll ever be able to believe another word she says.

They may end up staying together for Chloe and the sake of appearances, but as of right now this couple’s future looks pretty bleak.

Can You Guess the Paul Rudd Movie From Just 1 Photo? Take the Quiz Now!