Home » Entertainment » Madonna Hits No. 1 for a Ninth Time With ‘Madame X’ 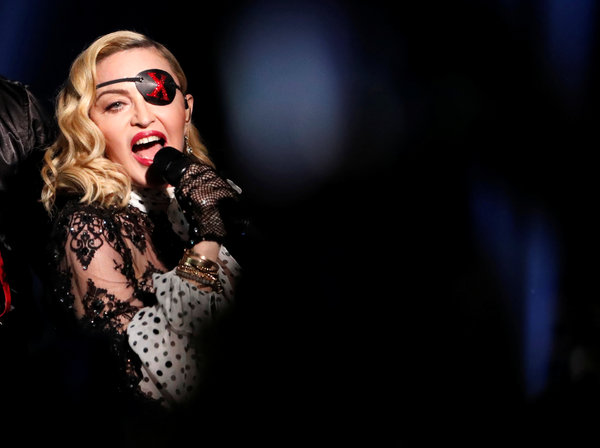 That pattern — the result of bundling album sales and concert tickets — repeated yet again this week on the Billboard chart.

Madonna’s album, “Madame X” (Interscope), is her ninth No. 1 on the Billboard 200, giving her more chart-topping LPs than any female artist except Barbra Streisand, who has 11. “Madame X” opened with the equivalent of 95,000 sales in the United States, according to Nielsen. A bundle deal offered free copies of it to fans who bought concert tickets or merchandise from her online store.

Billboard and Nielsen, its data partner, do not break out which sales came through the ticket deal, but it likely was a substantial portion. The album’s 95,000 equivalent sales includes 90,000 copies sold as a full album as well as just 5.4 million streams — the lowest number of streams for any No. 1 album this year. Madonna’s tour of theaters opens in September with 17 shows at the Brooklyn Academy of Music.

At No. 2 this week is Bruce Springsteen’s new “Western Stars” (Columbia), which had no ticket deals — he is not on tour — and the equivalent of 66,000 sales, including 62,000 copies sold as a complete album and 4.4 million streams. (Springsteen’s sole merchandise bundle appears to be a T-shirt with a CD or vinyl record.)

Also this week, Billie Eilish is No. 3 with “When We All Fall Asleep, Where Do We Go?”; the Jonas Brothers’ “Happiness Begins,” last week’s chart-topper — thanks to another ticket bundle —  fell to No. 4; and the British band Bastille opened at No. 5 with its new album “Doom Days.”

On the singles chart, Lil Nas X notched a 12th week at No. 1 with “Old Town Road,” the “country-trap” hybrid that started as a viral phenomenon and, with Billy Ray Cyrus on a remix, became a chart monster. Last week, Lil Nas X released an eight-song mini-album, “7 EP,” and on Sunday night he and Cyrus rode horses into the BET Awards and performed their hit, with stars like Cardi B and Lizzo dancing along at their seats. 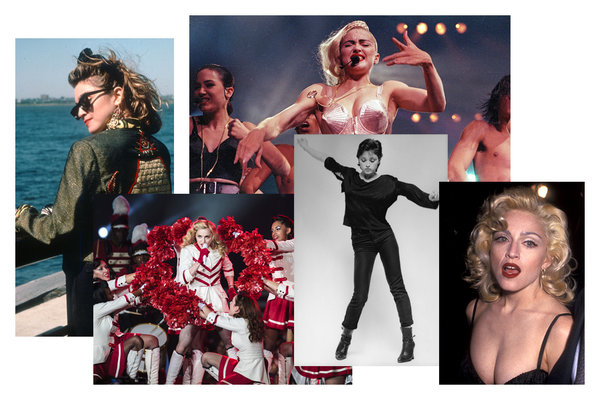 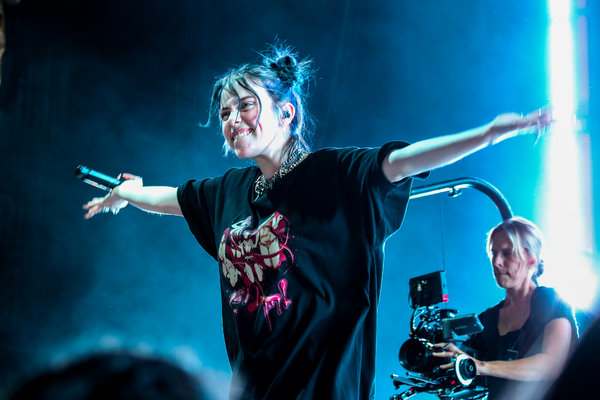 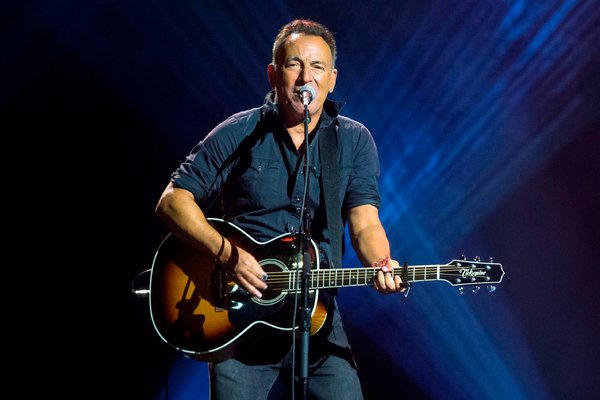 Ben Sisario covers the music industry. He joined The Times in 1998, and has contributed to Rolling Stone, Spin, New York Press and WFUV. He also wrote “Doolittle,” a book about the Pixies. @sisario

This Adorable Cat's Facial Markings Kind Of Look Like A Penis