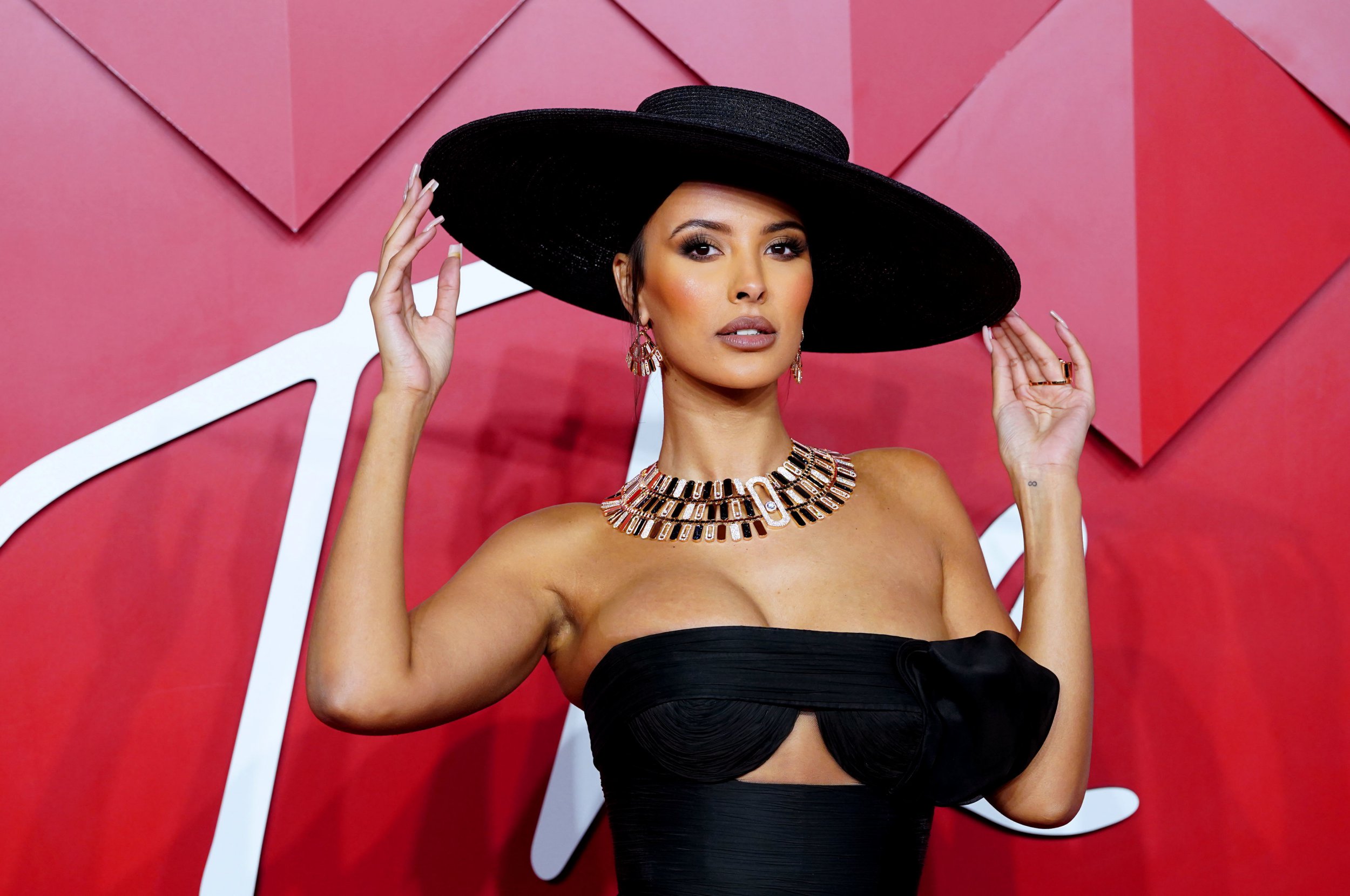 Maya Jama has opened up about her former romance with Stormzy, admitting the pair had no idea public interest in their relationship would become ‘such a big thing’.

The TV host is set to help a batch of young hopefuls find a hot romance on ITV2’s Love Island, which returns later this month with her as the new presenter after replacing Laura Whitmore.

If there’s anyone who knows a thing or two about dating in the spotlight, it’s Maya, 28, who famously dated rapper Stormzy, 29, for four years until their split in August 2019. Their relationship began before either had propelled to stardom but when they did, largely kept it out of the public eye, aside from the odd red carpet appearance.

‘We were so young when we met, just beginning our careers. I was starting at MTV. He’d not even released a single at that point. We were just little babies,’ Maya recalled of her early relationship with Stormzy when they met in 2015.

However, as their respective careers took off, Maya was conscious of the fact that her famous relationship could overshadow her work achievements.

She explained to The Sunday Times: ‘I’m not naive to the fact that when you are a woman in the industry, most of the things that people want to talk about are your relationships. It’s different for men. I’d seen that happen to other people. I don’t think either of us knew it was going to be such a big thing.

‘We were just: we’re young and in love and we’re going to go for it and work really hard. We’re just together. We never really did red carpets. We didn’t do any of that stuff.’

During the interview, Maya confirmed she was ‘really, really single right now’ following her split from fiance Ben Simmons. The pair enjoyed a whirlwind romance kicking off in the summer of 2021 and are believed to have got engaged over Christmas a few months later. Maya primarily moved over to America, where the NBA player is based, but returned to the UK full-time when they split in August 2022.

Since then, rumours have mounted that Stormzy and Maya are secretly back together after being spotted interacting at recent showbiz events, and the rapper went on to admit his regret at the end of their relationship.

For now, Maya appears to be focusing on her work commitments and has flown out to South Africa for her Love Island debut.