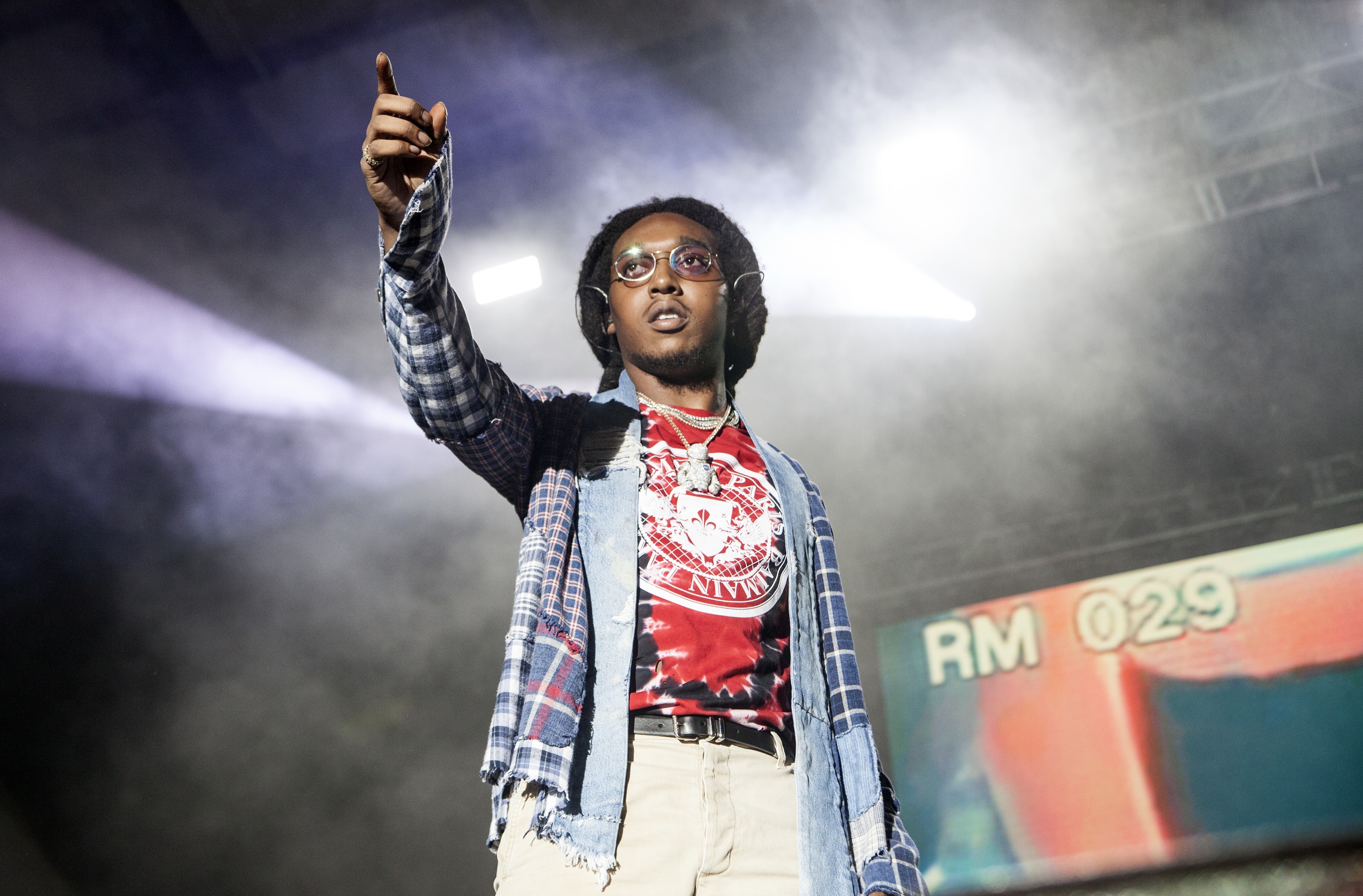 Rapper Takeoff was honoured at the American Music Awards on Sunday, weeks after his shocking death at the age of 28.

A police investigation is currently underway to determine how the music star was killed after apparently being struck by a stray bullet.

Takeoff’s bandmate Offset, 30, who is also his cousin, delayed the release of his upcoming album out of his respect following the incident.

And those tributes continued last night during the annual AMAs in Los Angeles, with many big stars leading the honours for young rapper.

He continued: ‘On behalf of all of us that love hip-hop all around the world, we thank you, Takeoff, for your artistry.’

The host concluded his tribute with a message to all those watching: ‘Tonight, we honour your memory. We have to stop this senseless and terrible gun violence.’

BBC’s The Tourist: 18 thoughts on the binge-watch thriller of the moment

Back Together Again! The Fugees Perform Their First Show Together in 15 Years

Is That Will Smith Rapping on the "Bel-Air" Theme Song?