Life goes on outside the Bachelor mansion. While some Bachelor and Bachelorette fans have vowed not to tune in after Chris Harrison’s departure from the ABC reality show, Mike Johnson is encouraging them to give the show another shot.

“I want to say Chris, I hope I get to see you in Austin, [Texas], man. We both live out here. Chris, you had a wonderful run,” the 33-year-old Bachelorette season 15 alum told Us Weekly while promoting his partnership with Smirnoff. “For the fans that adore Chris, the fans that adore the show and the fans that are annoyed, I just want to simply say that change can be good. You know, we must grow, we must evolve. And Chris, wasn’t going to do the show until he was 93, you know? He was there for 19 years. … I’ll catch him at a barbecue out here with Smirnoff.” 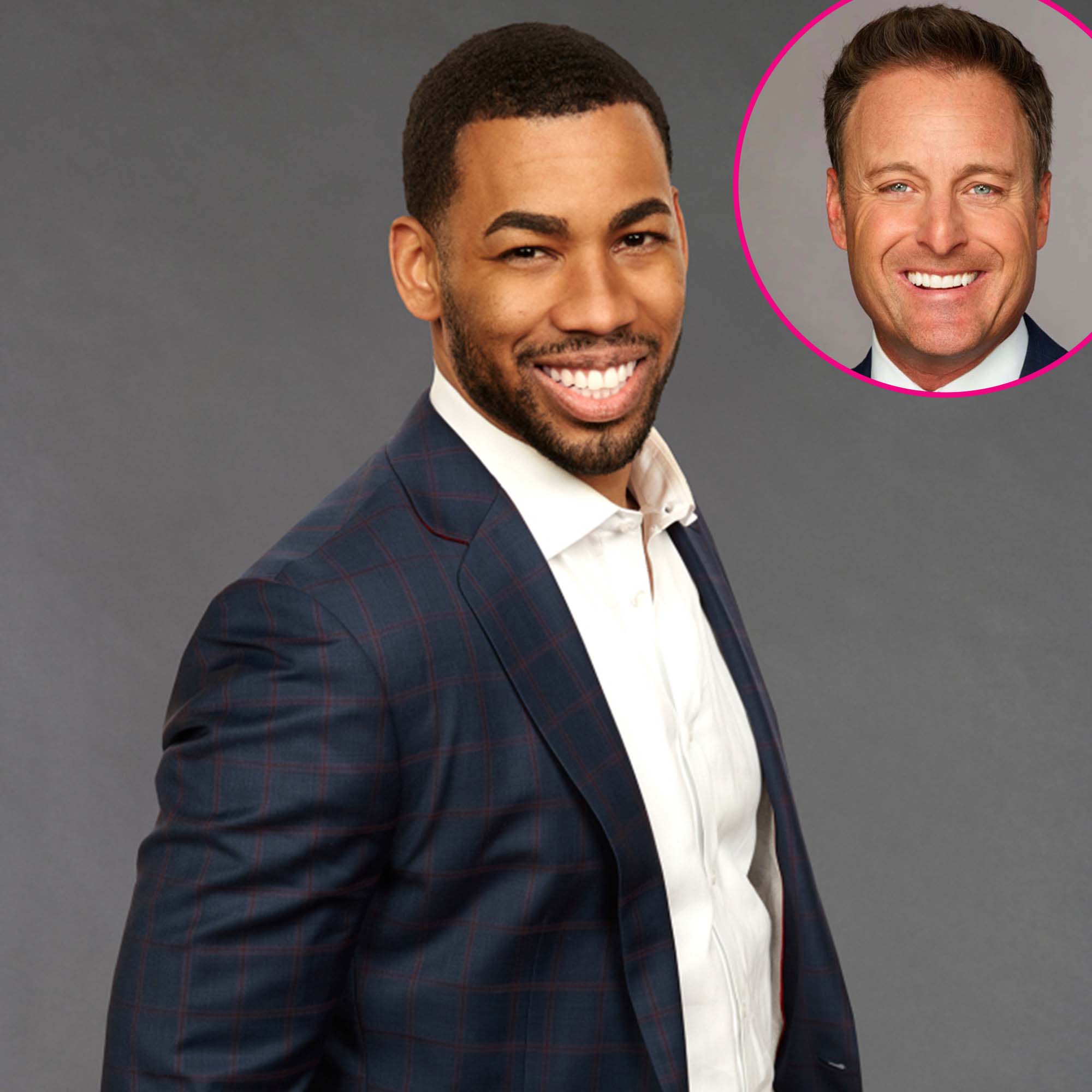 Us confirmed earlier this month that Harrison, 49, reached a settlement with ABC after he took a step back from the franchise in February amid his controversial comments about season 25 contestant Rachael Kirkconnell. The longtime host hired a high-profile lawyer in March after the network hired past Bachelorettes Kaitlyn Bristowe and Tayshia Adams to host Katie Thurston’s season 17 of The Bachelorette.

While a series of rotating celebrities will host season 7 of Bachelor in Paradise this summer, Johnson told Us that he’s hoping the show will name a permanent host in the future.

“I personally like a franchise host. I’m along the lines of what Tanner Tolbert had said,” he said, referring to the season 2 Bachelor in Paradise star worrying about the celeb hosts taking attention from the purpose of the show. “I really liked the way that Chris was. I like Steve Harvey, you know, I’m not really with the rotation of hosts because you want to make sure that you have something concrete.” 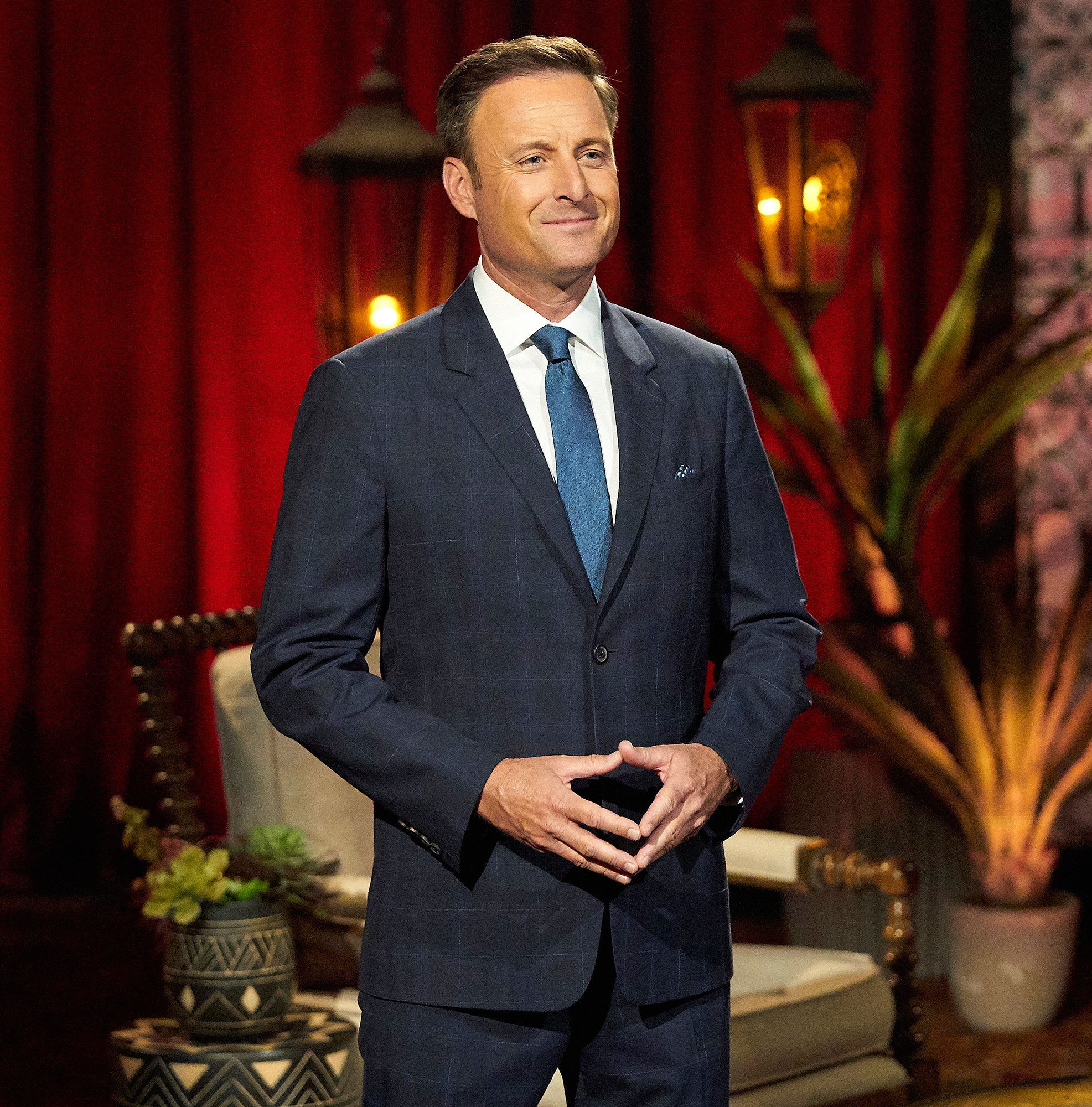 Tyler Cameron, who is also partnered with Smirnoff for the brand’s Summer of 2,021 Dreams campaign, told Us that he is looking forward to the rotating hosts, which include David Spade, Lil Jon and Lance Bass.

“It’ll create a very interesting dynamic. I saw some stuff about the people for it, not for it, but I think there needs to be some change and some excitement,” the You Deserve Better author, 28, explained. “And so I think David Spade commentating on dates will be hilarious. Like people tuned into his Instagram Stories to watch him comment about stuff. I remember watching him make fun of me and I was loving it, you know? And so I think he’ll be great for the show. Lil Jon is always exciting to watch and crazy. It will be a lot of fun.”

Fans can enter for a chance to hang with Cameron in Miami or Johnson in Texas as part of Smirnoff’s Summer of 2,021 Dreams now.

Tom Steyer Set It Off One Last Time In South Carolina

Stephanie Clears Up Rumors About Brandi's Marriage Amid ‘RHOD’ Speculation