The mother of missing X Factor Celebrity star Levi Davis has publicly pleaded with him to come home, almost two weeks after he went missing in Spain.

Rugby player and X Factor contestant Levi was last seen on October 29 at The Old Irish Pub in Barcelona and has not been in touch with any friends or family since.

The singer, who took part on X Factor: Celebrity in 2019, had been visiting a friend in Ibiza before deciding to travel to Barcelona on his own.

He was seen on CCTV leaving the Irish bar on October 29, and there was a possible but unconfirmed sighting of the star days later when a man was seen looking distressed on a beach.

However he has not contacted his family, and his mother, Julia, has now appeared on Good Morning Britain pleading for information, as she worries his mental health has ‘deteriorated’.

Speaking to hosts Susanna Reid and Ed Balls, Julie explained her rugby player son had suffered an ACL injury which he worried would affect his career. 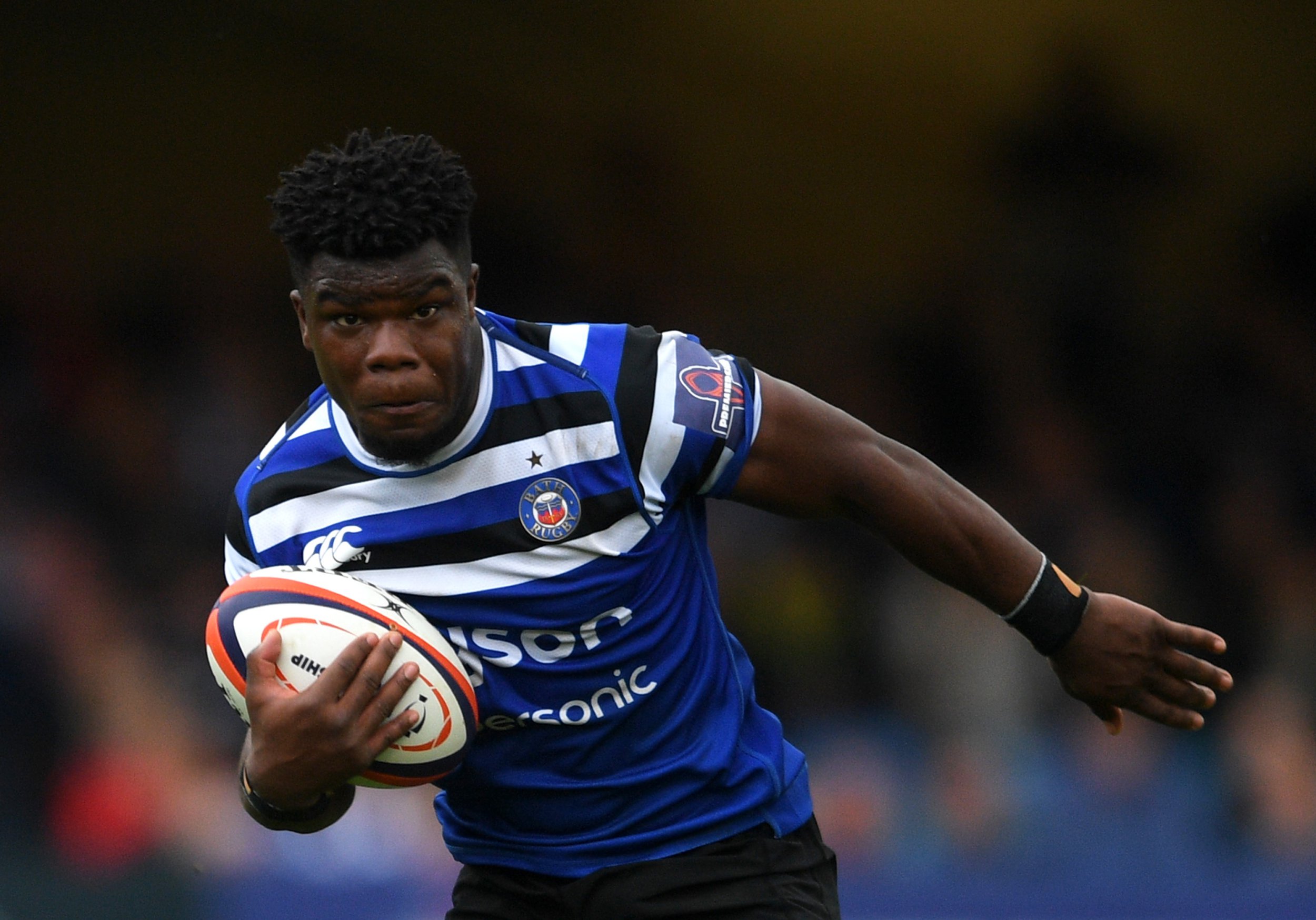 ‘Before he left he said ‘I need to go on a break, just sort my head out, have some time to refresh myself,”‘ Julie recalled on the show, explaining her son struggled with ‘doing nothing’ since his injury.

Having first been with a friend in Ibiza, Levi decided to go to Barcelona, where he was totally on his own.

‘I think, given the state he was in, I think he’s probably deteriorated,’ the worried mum admitted.

‘He’d normally be in touch with me on a day-to-day basis or his friends, it makes it even more concerning.’

Explaining she was shortly going to Barcelona to search for her son herself, she thanked those who had been involved so far, and spoke to Levi directly in an emotive appeal.

‘Levi, please, if you see this message please get in touch,’ she asked.

‘I can’t begin to understand how you’re feeling but just know that I do love you and our family loves you, we just want you home.’

He also appeared on Celebs Go Dating in 2020.

Artist Jason Polan, Known For His "Every Person In New York" Project, Has Died At 37

Warner Bros. to Expand the DC Universe With 6 Superhero Films a Year, Starting 2022