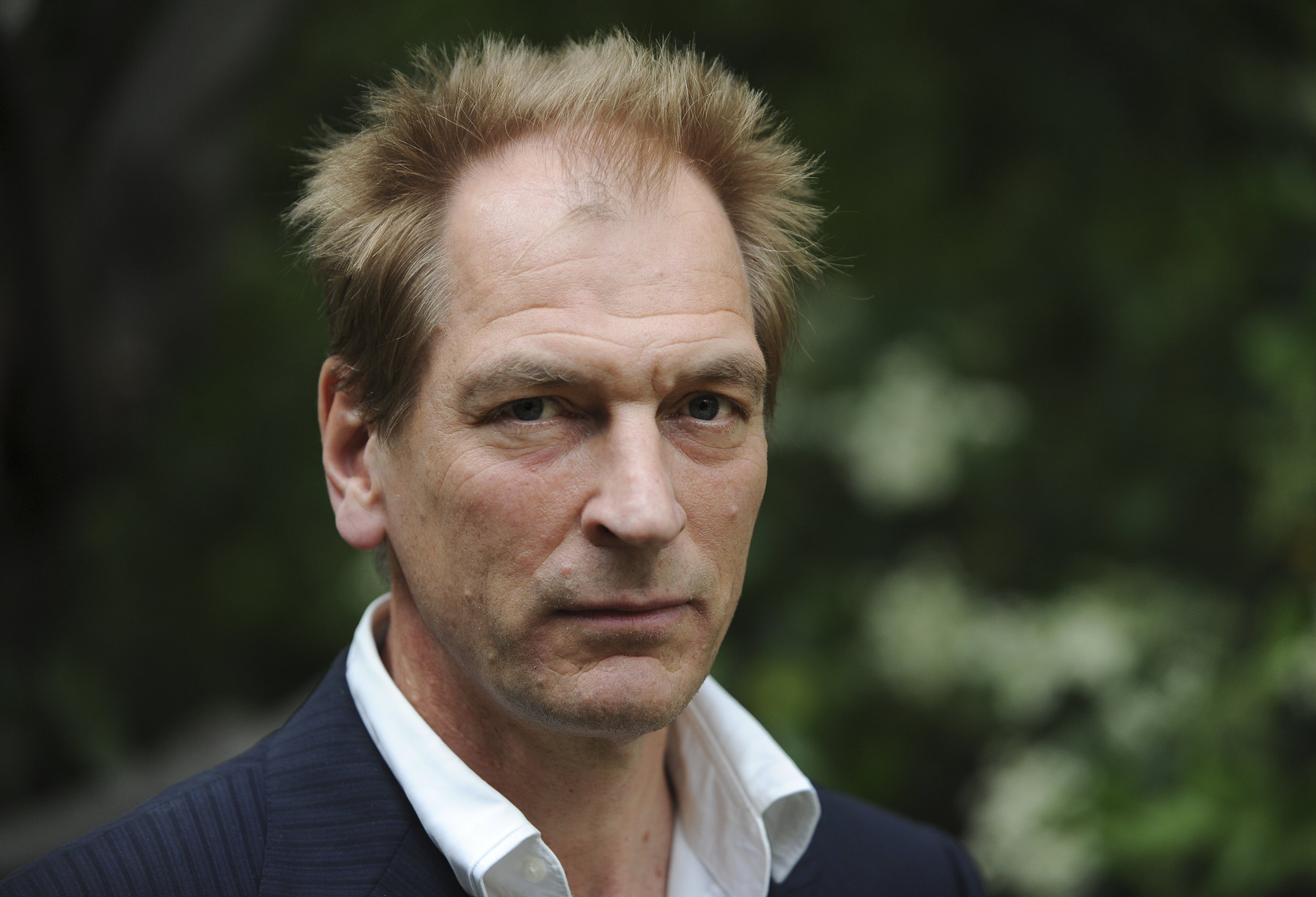 New technology is being used in the search for Julian Sands, with the investigation still prevented from carrying out fresh searches on higher ground due to poor conditions.

Earlier this month, it was confirmed that the British actor, best-known for roles in films including A Room with a View, Warlock and Boxing Helena, had been reported missing following a hike in California.

A police spokesperson told Metro.co.uk: ‘On Friday, January 13, 2023, at about 7:30p.m., a hiker, identified as 65-year-old Julian Sands of North Hollywood, was reported missing in the Baldy Bowl area of Mt. Baldy.

‘Search and Rescue crews responded and began a search. Due to trail conditions and the risk of avalanche, the ground crews were pulled off the mountain on Saturday evening.’

The family of Sands have said they feel ‘deeply touched’ by the support they’ve received, praising the ‘heroic’ efforts of the Californian authorities continuing their search.

In a new update, the San Bernardino County Sheriff’s Department shared that they’re using new technology that can detect electronic devices and credit cards in the hope of progress.

In a statement posted on Twitter, the department said: ‘The search for Julian Sands continues by air only.

‘We are hopeful our @CHP_HQ partners, Officers Hertzell & Calcutt, can pinpoint an area where we can focus our search efforts, and we thank them for their assistance. Additional information will be released when it becomes available.’