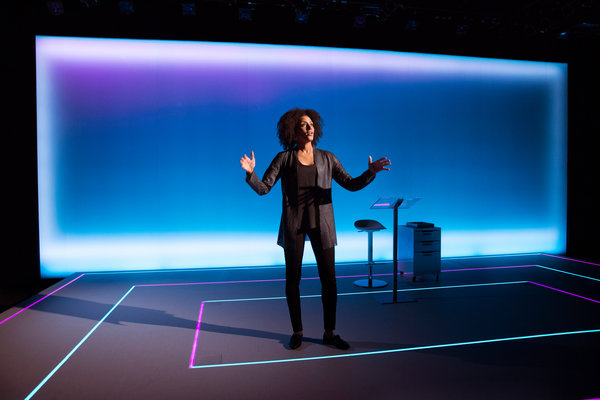 For Bill T. Jones and Janet Wong, the artistic leaders at New York Live Arts, community is a pressing political concern. The lineup they chose for the organization’s coming season is meant to reflect that urgency and highlight the role that art can play in examining societal problems.

“We’re asking the question: ‘Where is the poetry in cultural change?’” Mr. Jones said in an interview. “Artists have a way of abstracting and making metaphors that can give us an experience of what it truly means to participate.”

This focus on participation is exemplified by Yanira Castro’s “Last Audience,” an immersive performance piece that will receive its world premiere in October. Audience members will assist Ms. Castro and her collaborative group A Canary Torsi in creating and recreating the piece each evening.

Fall performances begin in September with Sarah Jones’s “Sell/Buy/Date,” her one-woman science-fiction show about people involved in the sex industry. “Sell/Buy/Date” had its debut in 2016 at Manhattan Theater Club.

Two early-career works by the choreographer Anne Teresa De Keersmaeker will come soon after. “Fase,” a piece from 1982 that includes three duets and a solo set to music by Steve Reich, will be performed Sept. 24-28. “Rosas Danst Rosa” (1983) will run Oct. 1- 5. The abstract movement and use of repetition found in both pieces have become hallmarks of Ms. De Keersmaeker’s work.

More information on the New York Live Arts season can be found at newyorklivearts.org. Programming for spring 2020 will be announced in December.

Craig Robinson Takes on Snake Hunting in 'Killing It'

Disney+ Is Looking to Enter the Anime Market 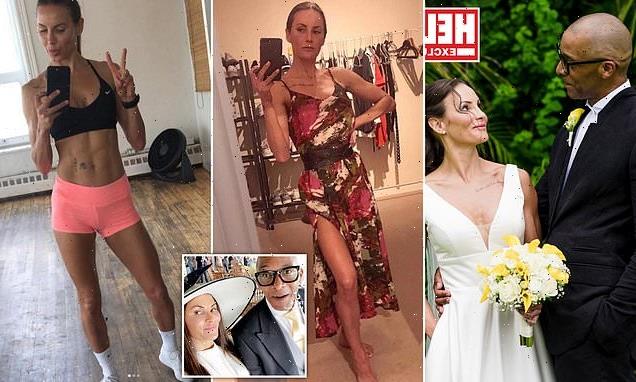