Update: Following our first look at the pair, on-foot shots of the UNION x Air Jordan 1 KO Low have now been shared, revealing repeated “UN/LA” text in black beneath the Velcro base of the Swooshes. A release date of January 27 remains expected, however, stay tuned for official information and imagery from Nike and check out the full story below.

News of the low-top Air Jordan 1 KO first broke at the tail end of October, but we’re now getting our first official look at it before the holidays thanks to a joint leak from zsneakerheadz and beechkicks_. Save for some slightly different colorblocking and tooling, the actual shoe isn’t that far off from the early mock-up. It uses an airy “White/Sail/University Gold/Neutral Grey” color scheme, a full canvas upper and a hybrid construction that draws from both the KO and the OG Air Jordan 1 Low, which is set off with “aged” midsoles, UNION tags that hang from the Swooshes, exposed foam tongues and thick heel badges. However, the most interesting detail is served up by the interchangeable swooshes, which come in either grey or sky blue. Each pair also comes packaged in a custom box with an image of a thick gold medallion on its lid.1 of 5 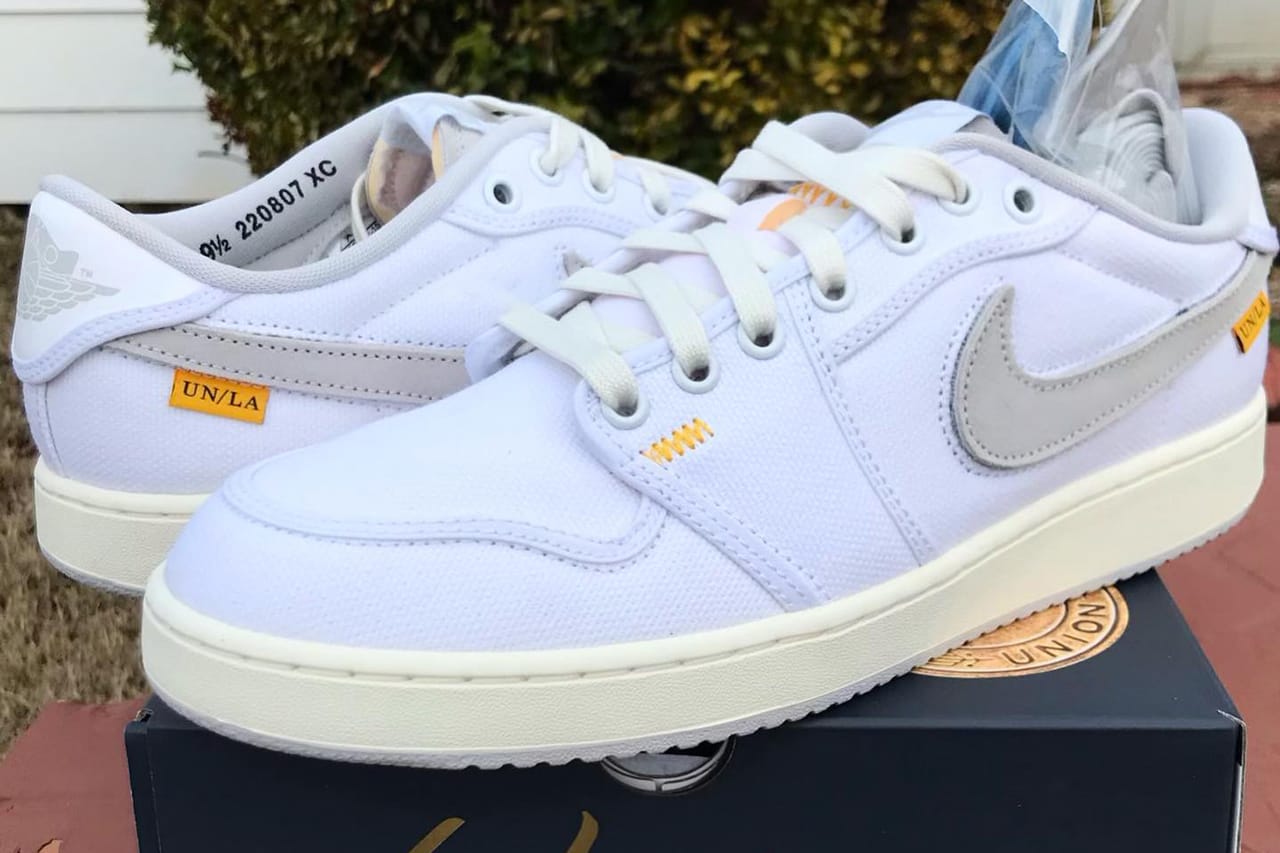 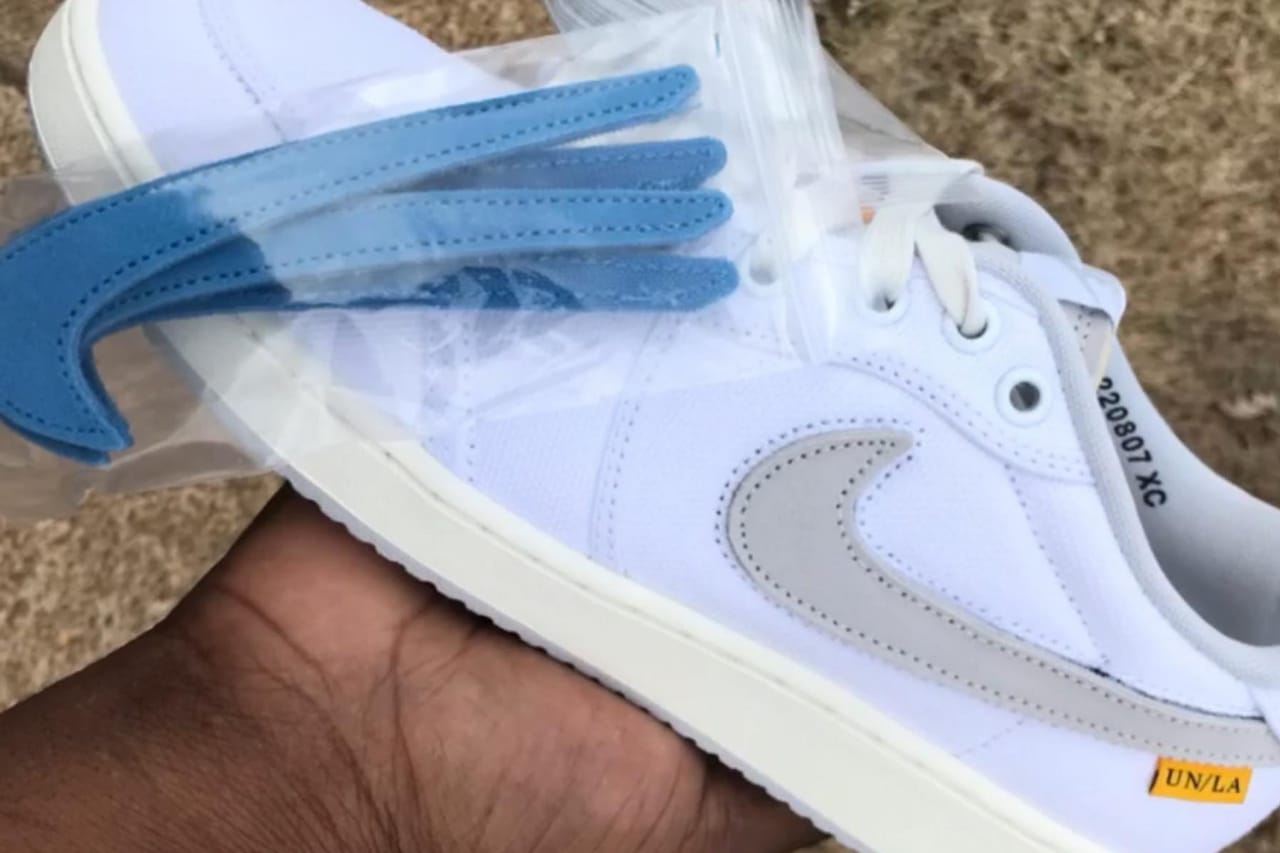 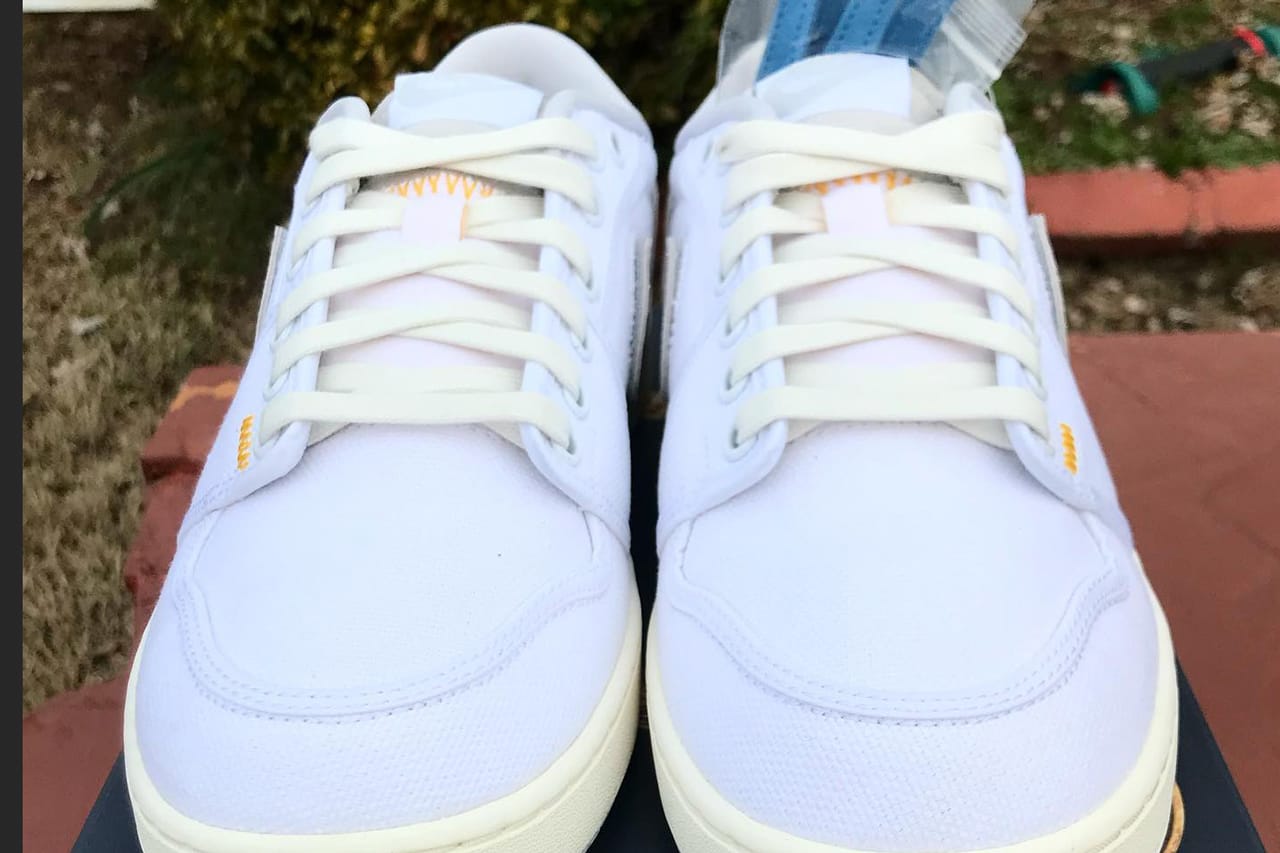 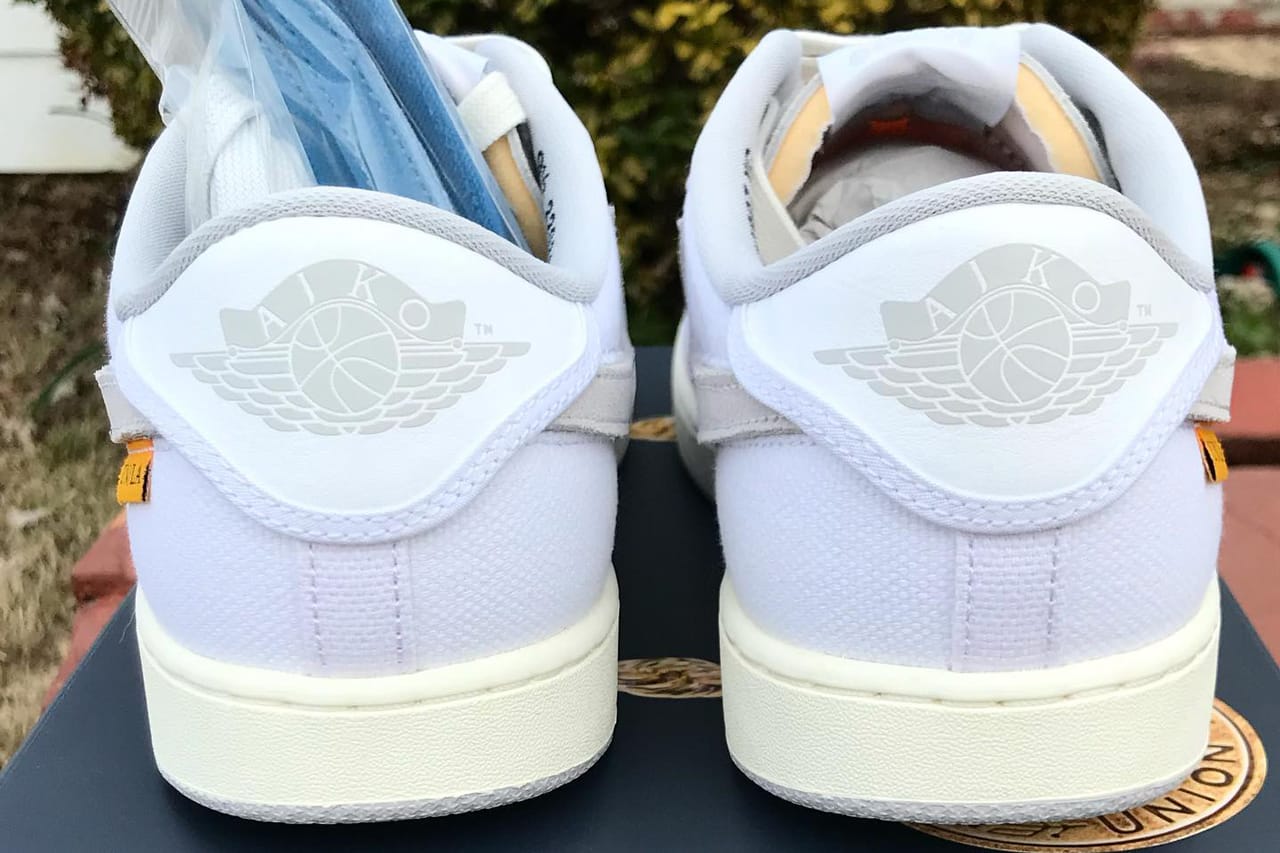 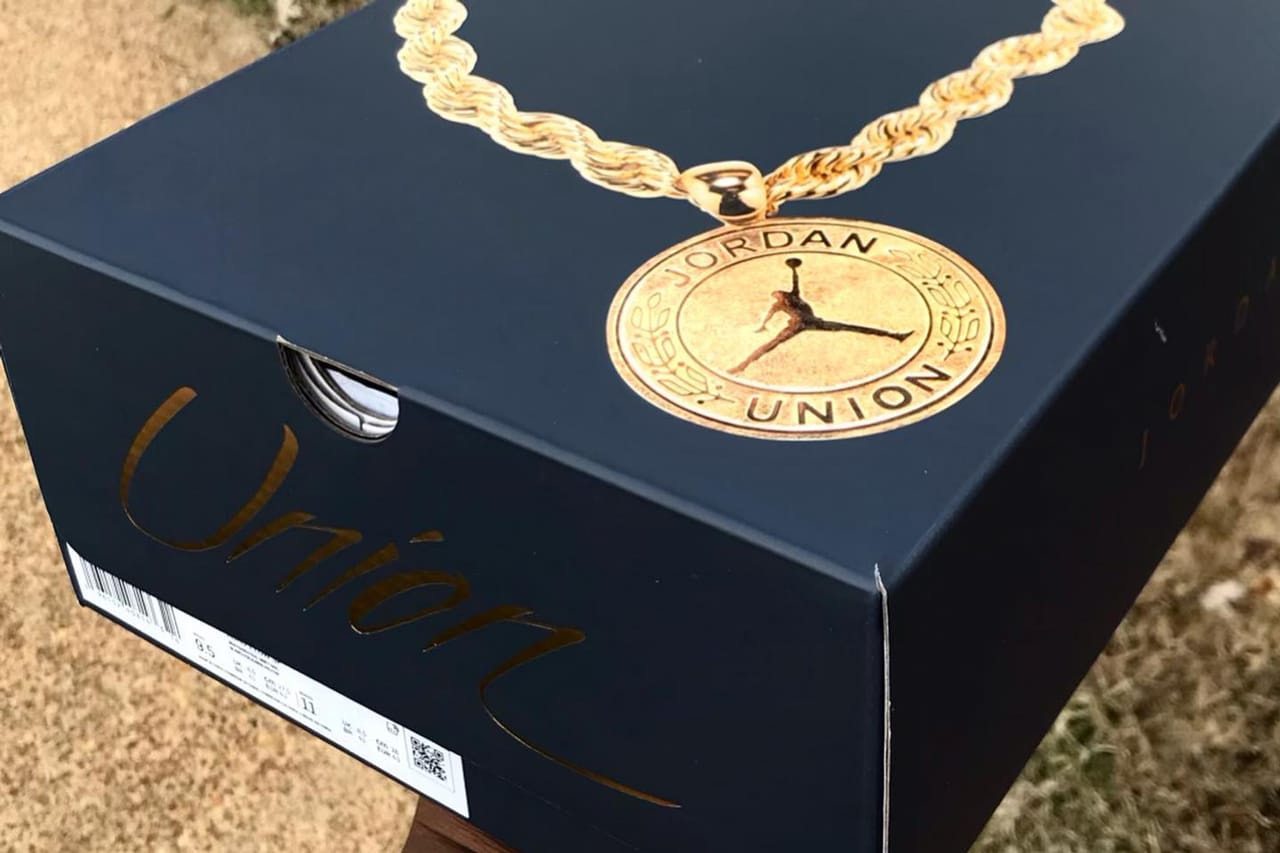 At the time of writing, zsneakerheadz reports that the UNION x Air Jordan 1 Low KO is set to release on January 27 and retail for $150 USD, though neither of these pieces of info have been confirmed by Nike. Stay tuned for more info as it’s made available.

To learn more about the mystery, history and influence of the Air Jordan 1 KO, check out Hypebeast’s historical retrospective of the under-the-radar model.
Source: Read Full Article