Things are getting messy in the Top Chef kitchen. Host Padma Lakshmi weighed in on the controversy surrounding season 18 winner, Gabe Erales, after some fans expressed their disappointment during the finale.

‘Top Chef’ Winners: Where Are They Now?

The season came to a close on Thursday, July 1, with the Texas-based chef being crowned champion, walking away with $250,000 after beating out finalists Dawn Burrell and Shota Nakajima. As the episode aired, some viewers brought up a December 2020 report from the Austin Chronicle outlining Erales’ firing from Comedor, a modern Mexican eatery in Austin, Texas.

“Effective immediately, Comedor Executive Chef Gabe Erales is no longer with the restaurant due to repeated violation of our policies and for behavior in conflict with our values,” the restaurant’s owners, Philip Speer and William Ball, told the outlet at the time, asserting that “the direction was clear” when it came to removing Erales from his role. 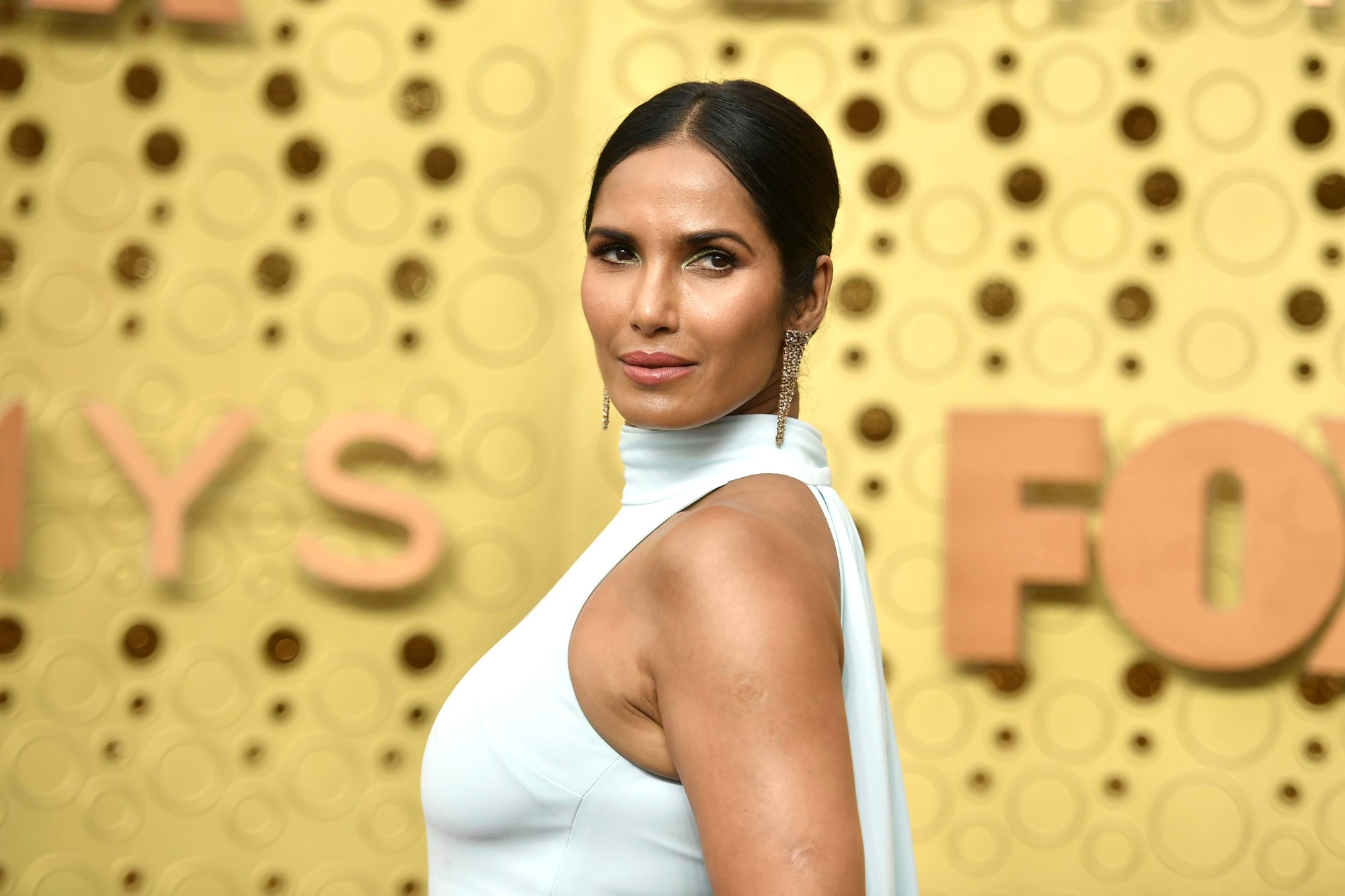 On Friday, July 2, the Taste the Nation host, 50, joined the conversation. “As someone who has been sexually harassed, this topic is a serious one and merits openness,” she tweeted. “We filmed Top Chef in October of last year & were not aware of the allegations now coming out about Gabe. This should be investigated & the network should consider its best action.”

In a separate tweet, Lakshmi noted, “To be clear, no one has alleged sexual harassment on the record or otherwise to Bravo/Top Chef and we judges didn’t have any indication of inappropriate behavior from Gabe during his time on set.”

Specifics about Erales’ alleged misconduct were not given in the December 2020 report, but Speer noted, “There were behaviors that went against our company policy that was clearly stated, [and] a major conflict of our core values.”

Production on season 18 was already finished by the time Erales was fired, however, he was noticeably absent from the post-finale episode of Watch What Happens Live With Andy Cohen on Thursday night. In past years, the Top Chef winner has sat down with the judges to discuss their journey throughout the season with Andy Cohen.

No statement has been made on the official Top Chef social media accounts regarding the situation — and fans have taken notice. “Is #TopChef going to address the Gabe Erales issue? I love this show but people are coming forward with their stories and it’s not looking good,” one viewer tweeted on Thursday.

Another Twitter user wrote, “OK but for real #topchef not addressing Gabe being fired from his job and the allegations against him AT ALL is really irresponsible. I just discovered this today, and people like me have been watching and (not me) rooting for him all season with no idea.”

Lakshmi isn’t the only Top Chef personality to comment on the controversy. Gregory Gourdet, who served as one of the rotating judges this season, penned a lengthy Instagram statement about making positive change within the restaurant industry. Though he didn’t call out Erales by name, many were quick to connect the dots.

“The restaurant industry has a long way to go and I wonder if we will ever get there. First step — let’s stop industry worker abuse. I’ve been part of systems where everyone didn’t feel great or supported,” he wrote. “I fully accept how my role caused people harm. … As toxic conditions in kitchens and the bad behavior of chefs get exposed, I feel like we are in a vicious cycle with the womxn in our industry continually suffering the most. With so many examples of what not do as a male chef over the past years — lawsuits, empires crumbling, it’s unbelievable that people still just don’t get it.”

Gourdet noted that both restaurants and shows like Top Chef “need to do a better job vetting people,” concluding, “This is the next major shift that needs to happen…Our industry has a long way to go and I wonder if we will ever get there but I’m not giving up…Basic human decency is just the starting point of our survival. So is the end of power hungry, abusive, egomaniacal chef.”

Us Weekly has reached out to Bravo and to Erales for comment.