Paris Jackson has many important relationships in her life, from her twin-like connection to her brother Prince to even her A-list godfather. Any guesses? Well, if you were glued to her Instagram story like we were, then you know she just gave fans a super-rare glimpse into her relationship with her godfather Macaulay Culkin.

On Aug 27, Jackson posted a couple of photos on her Instagram story that give a rare glimpse into one of her strongest bonds. She posted the photos of her and Culkin for his 42nd birthday, posted them with the caption, “happy birthday @culkamania ❤️.” 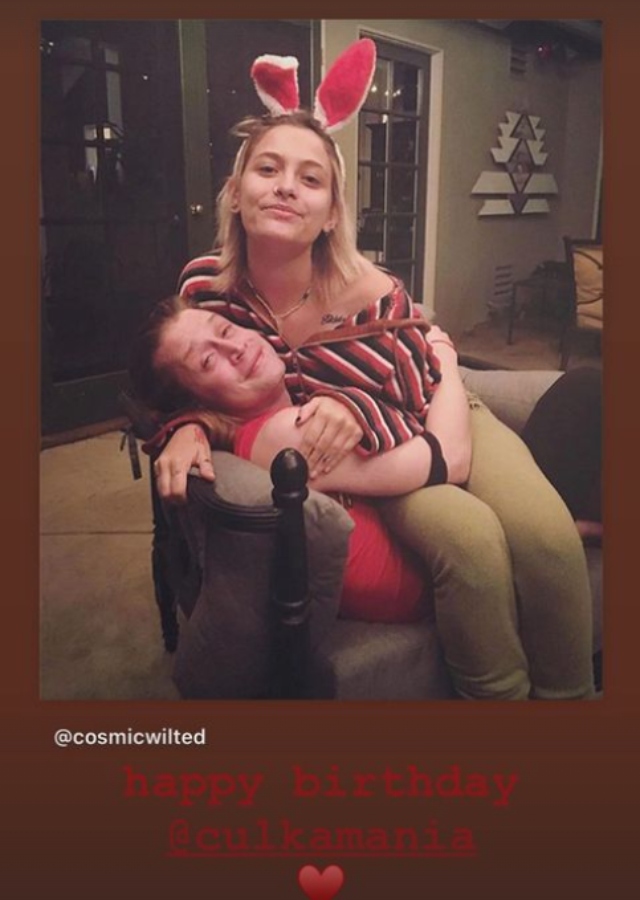 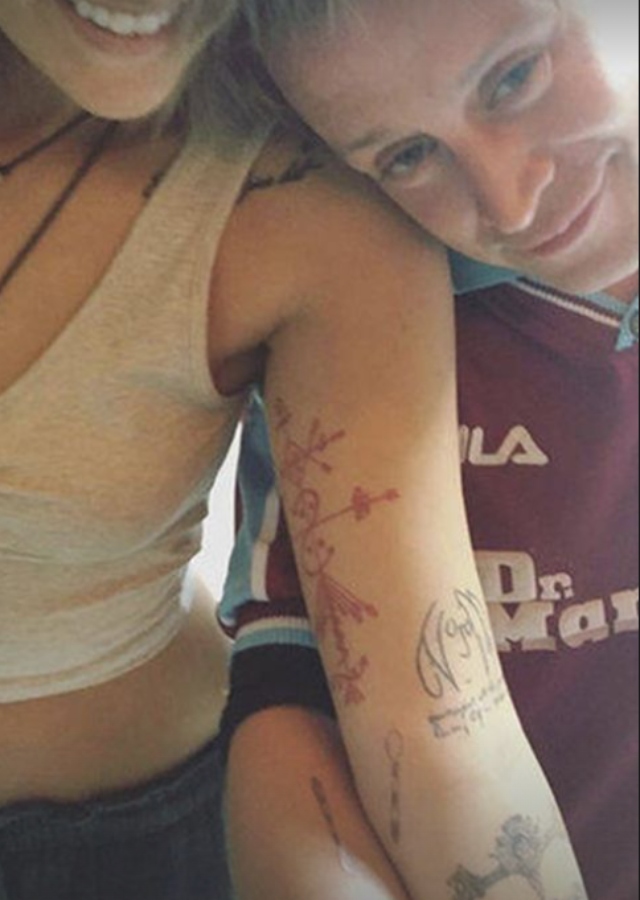 In the first photo, we see proud godfather Culkin hugging his goddaughter, who’s wearing bunny ears (an homage to his podcast), followed by a snapshot of the two being close and smiling from ear-to-ear.

So some of you might be like: “When did this happen?!” Well, Paris’ father Michael Jackson entrusted Culkin with this role at only 17 years old per The Things, and he has taken it very seriously. However, their relationship is super private, with Culkin only giving vague details back in 2018. “I am close with Paris. I’m going to warn you now I am very protective of her, so just look out,” Culkin said to Mac Maron on his podcast WTF. “I am a very open book when it comes to things, but like with her, she is beloved by me…”

Before you go, click here to see all the celebrity godparents. 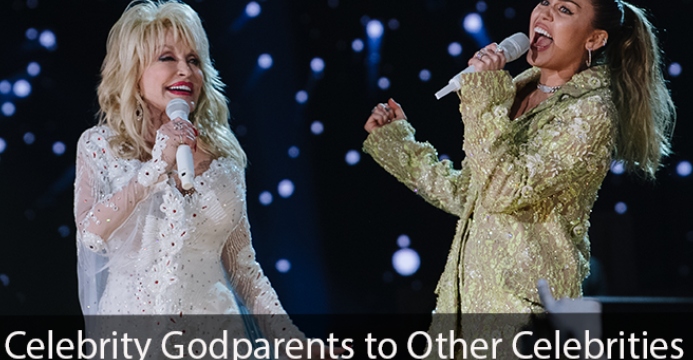 LeVar Burton Trolled By His Own Daughter Over ‘Jeopardy!’ Guest Host Gig