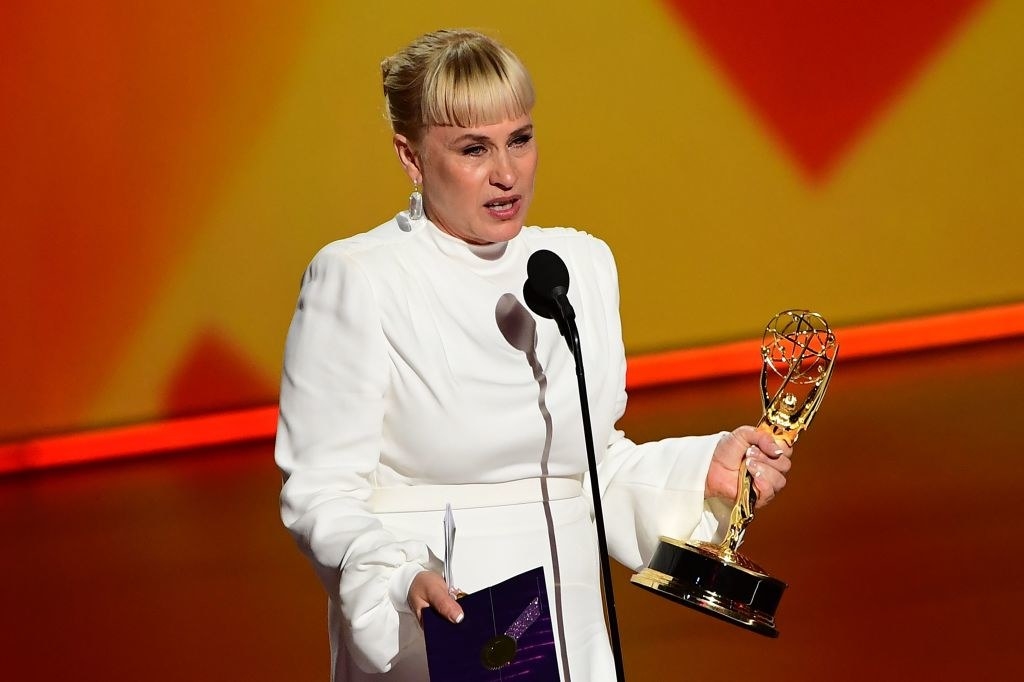 Patricia Arquette at the 2019 Emmys.

After winning the award for Best Supporting Actress in a Limited Series or Movie at the 2019 Emmy Awards, Patricia Arquette gave a powerful speech about transgender rights.

“I just have to say I’m grateful to be working. I’m grateful at 50 to be getting the best parts of my life and that’s great,” Arquette said. “But in my heart, I’m so sad I lost my sister Alexis and that trans people are still being persecuted.”

In September 2016, Arquette’s sister Alexis died of cardiac arrest while also battling HIV. Alexis was an actor and transgender activist who transitioned in the early 2000s. Three years after Alexis’s death, Patricia used her Emmys win to celebrate her sister and bring awareness to issues facing the LGBTQ community.

“I’m in mourning, Alexis, and I will be the rest of my life for you until we change the world, until trans people are not persecuted,” Arquette said. 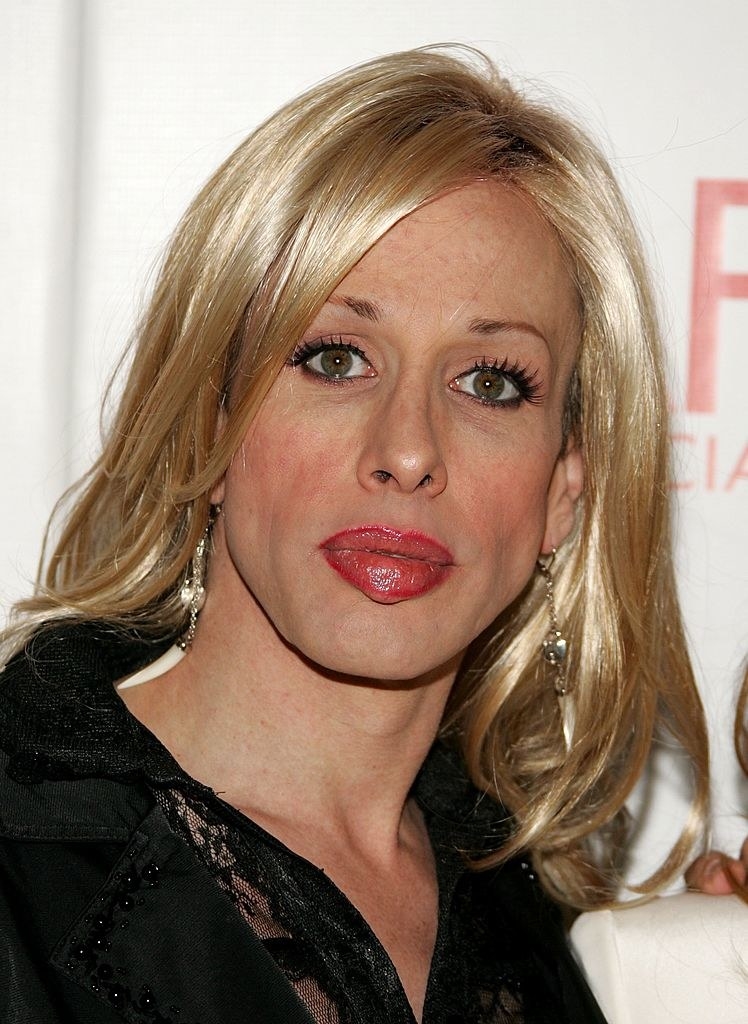 Arquette won her award for playing the role of Dee Dee Blanchard on Hulu’s The Act.

A lot of people responded positively to her speech online, praising her for using this time to talk about Alexis.

One Twitter user wrote, “Patricia Arquette is up here paying tribute to her sister Alexis Arquette, an actress and trans woman who died in 2016, and demanding jobs for trans folks. I love her so much.”

“Alexis Arquette was the first trans person that I was exposed to as a preteen,” another Twitter user wrote. “I’m grateful to her small part in encouraging me more to learn about the trans community. She has not been forgotten #Emmys2019.”