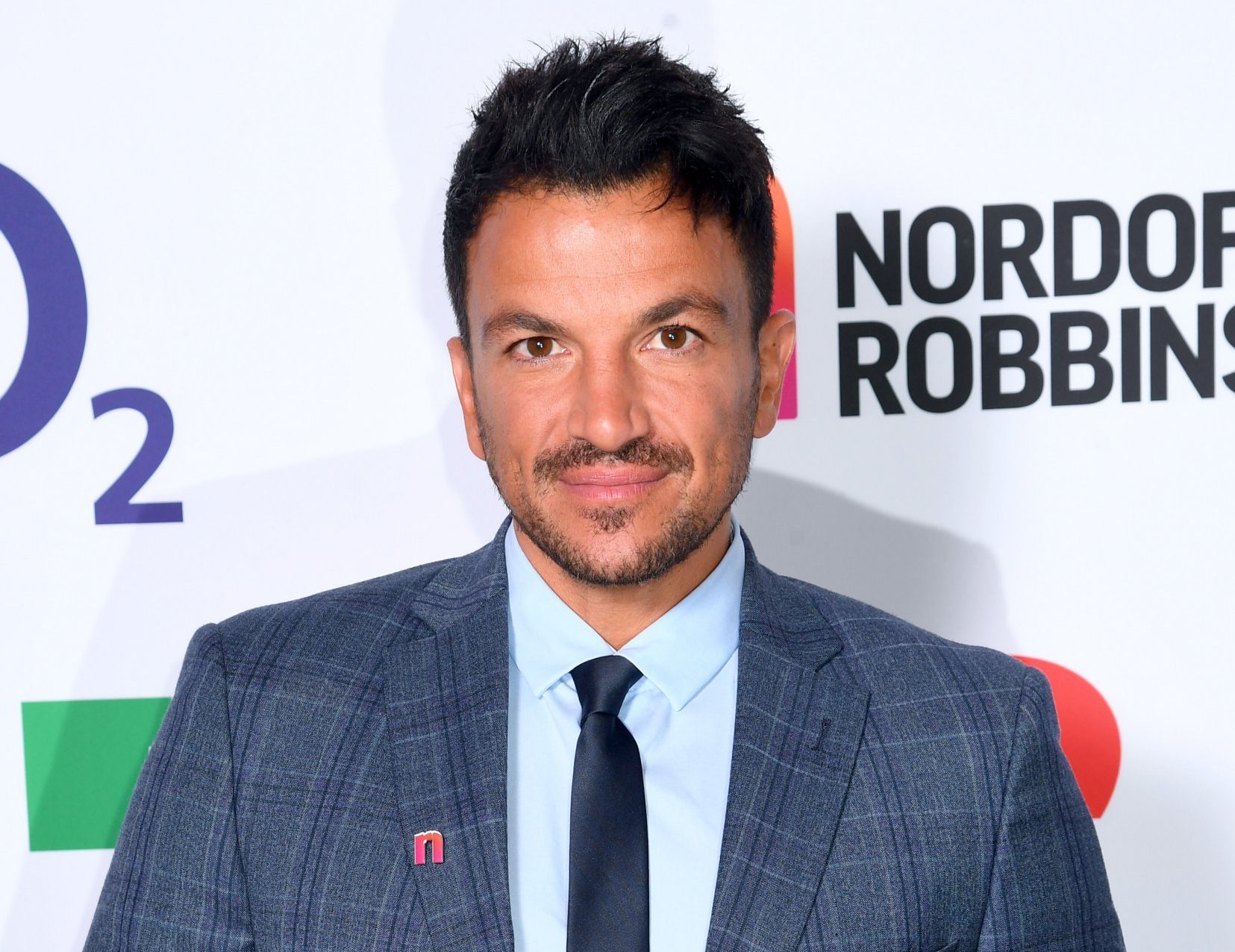 Peter Andre showed off a new long hairdo on social media ahead of his upcoming role in short film, Last Respects.

The Mysterious Girl singer snapped a picture with his fellow castmates while on set of the production – and he was almost unrecognisable.

The 49-year-old plays a doctor in the short that inspired the hairy switch-up and laughed alongside his fellow actors in the pictures.

Reposting the image to his Instagram story, Peter wrote: ‘Fake laugh are always a winner in photos,’ alongside a laughing emoji.

Sharing more behind the scenes footage, the star teased fans in the next slide by hinting the film would be arriving ‘soon’.

Flexing his acting muscles, the father-of-four recently shot scenes for another film he’s set to make an appearance in.

On The Other Foot will feature Peter as a racist thug and director Fredi Nkwaka, thinks his performance could be award-winning.

Speaking to The Sun, Fredi said: ‘I think people are going to be very, very shocked.

‘They’re going to watch this film and be like, “wow”, because he’s not expected to act in the way that he acts and this people are going to be shocked.’

Exposing a darker side to the celebrity, a trailer was released earlier this year that showed Peter completely transformed in his role.

The film is set around its main character, Billy Pitcher, a racist who wakes up as a black man after having visited an African church.

Starring alongside the main character as fellow racist, Justin, the budding actor can be heard in the trailer aggressively saying: ‘All of yous, bloody scum.’

Revealing why he chose the star to play in the film, director Fredi said it was partly due to his ‘solidarity in the fight against racism’ in a social media post.

A family affair, Peter isn’t the only Andre starring in the new flick.

Teaming up with his son Junior, the father-son duo was seen running lines alongside cast members on zoom.

Endlessly proud of his offspring, Peter recently expressed his pride for his son after he passed his driving test on his second go.

If "Friends" Got A Reboot, Here's Who Should Be Cast