Peter Kay hasn’t forgotten his London fans after all as he’s finally announced a set of shows in the city.

Not only will the comedian perform in the capital, he’ll become the first artist in history to perform a monthly residency at the North Greenwich venue starting in December.

The exciting news comes just days after Peter, 49, announced his first stand-up tour across the UK in 12 years.

Announcing his residency on Zoe Ball’s Radio Breakfast Show on Wednesday, Peter said: ‘Of course I’m not going to not do London. 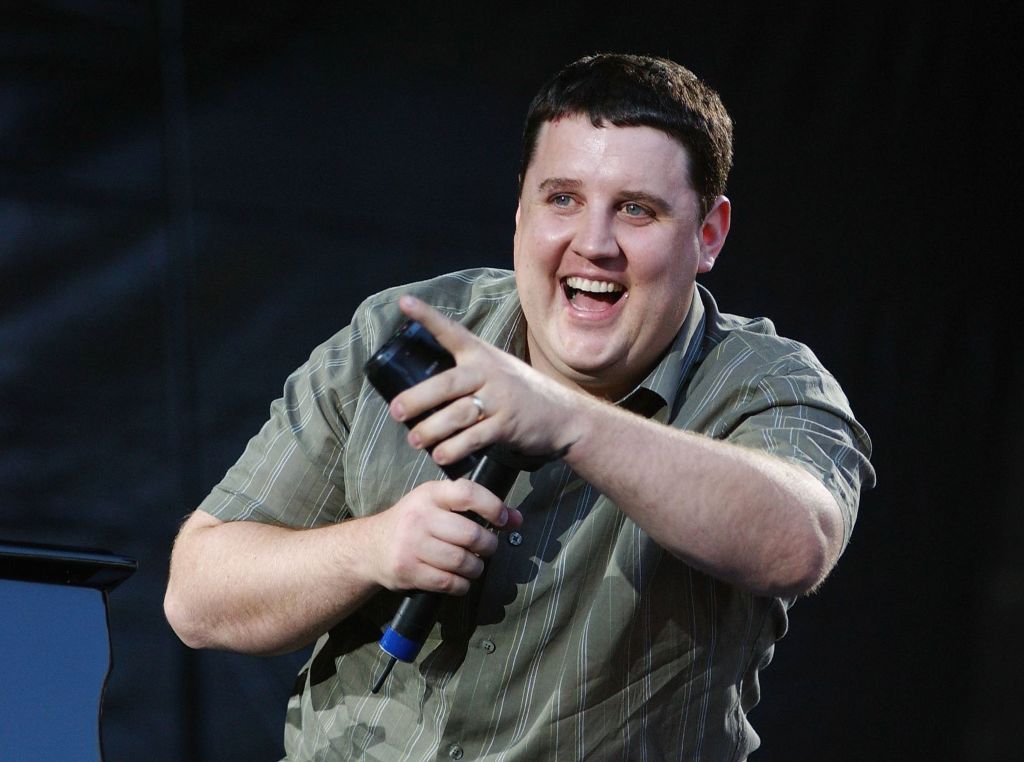 Fans only have weeks to wait as the residency will start on December 16 and run all the way through until November 18 2023.

During his interview with Zoe, the comic admitted he was shocked at the warm welcome his comeback news has received and he was even starstruck by one famous fan in particular.

‘[BBC News presenter] Huw Edwards said he had to get some tickets at the end,’ Peter said.

‘Huw Edwards is going to queue up for tickets… Him? I cannot get my head (around) it.

‘I thought we should call this tour Peter Who? because I haven’t been [around] for five years.

‘Being on the news… Can you get your head around that?’

Peter announced his UK tour during the I’m A Celebrity… Get Me Out Of Here ad-break on Sunday night, with a short clip that he revealed was filmed on an iPhone.

‘I said it should come on during I’m A Celeb because it’ll take people by surprise,’ Peter told Zoe.

Peter, who has remained largely out of the limelight over recent years, explained that he wanted to keep the ticket price low amid the cost of living crisis, and so fans will only have to shell out an affordable £35.

His UK performances will begin on December 2 at the Manchester AO Arena before visiting a host of cities including Birmingham, Liverpool and Dublin, ending in August 2023 at the Sheffield Utilita Arena.

Tickets for Peter Kay’s comeback tour go on sale on Saturday at 10am.

Tom Hanks Shares How He & Rita Wilson Spend Down Time

The Masked Singer: Breaking Down Who Might Be Under Those Costumes in Season 2