A recently resurfaced video appears to show Prince Harry discussing a job opportunity for Meghan Markle at “The Lion King” premiere back in London in July.

In the video, obtained by TMZ, the Duke of Sussex is shown speaking with Disney CEO Bob Iger. The Duchess of Sussex is pictured hugging and talking to Beyoncé and Jay-Z during the exchange.

TMZ, which subtitled the video, says the first line is Harry telling Iger that Meghan does voiceover work.

“You know she does voiceovers?” Harry says to Iger, according to TMZ. Iger responds with a surprised “Oh really? Ah…” and looks over at Meghan.

“Did you know that?” Harry says. 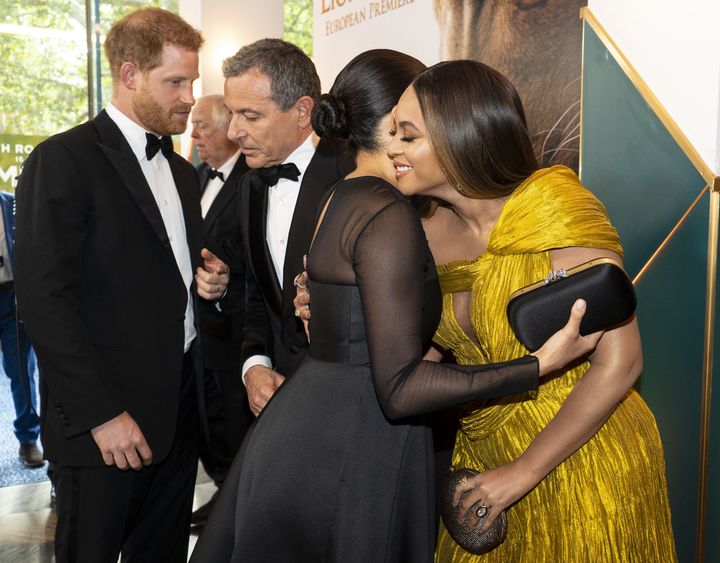 The U.K. Times reported on Saturday that the Duchess of Sussex already signed a deal with Disney for a voiceover gig, in exchange for a donation to the charity Elephants Without Borders. She reportedly recorded the voiceover months ago.

Buckingham Palace and Disney did not immediately reply to requests for comment.

Harry and Meghan announced Wednesday that they will be stepping back as “senior” members of the royal family.

The Duke and Duchess of Sussex will be splitting their time between the U.K. and Canada going forward, as well as working to become financially independent. How they will gain financial independence remains to be seen. 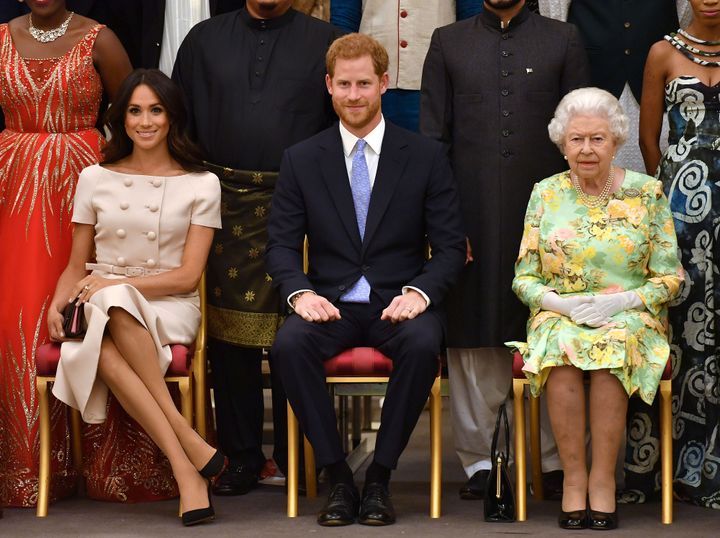 Harry and Meghan currently receive 5% of the funding for their offices from the Sovereign Grant, which supports Queen Elizabeth II and her household’s official expenses. The rest of their funding comes from Prince Charles’ estate, the Duchy of Cornwall.

On the couple’s new website, they said they would “prefer to release” their financial tie to the Sovereign Grant, though it remains to be seen how they will work out their current monetary status with Charles.

Harry and Meghan, along with Princes Charles and William, are currently involved in talks with Queen Elizabeth at her Sandringham Estate to work out details of the couple’s new role and life.

The queen released a message of support for the couple in a statement from Buckingham Palace on Monday.

“Today my family had very constructive discussions on the future of my grandson and his family,” the queen said. 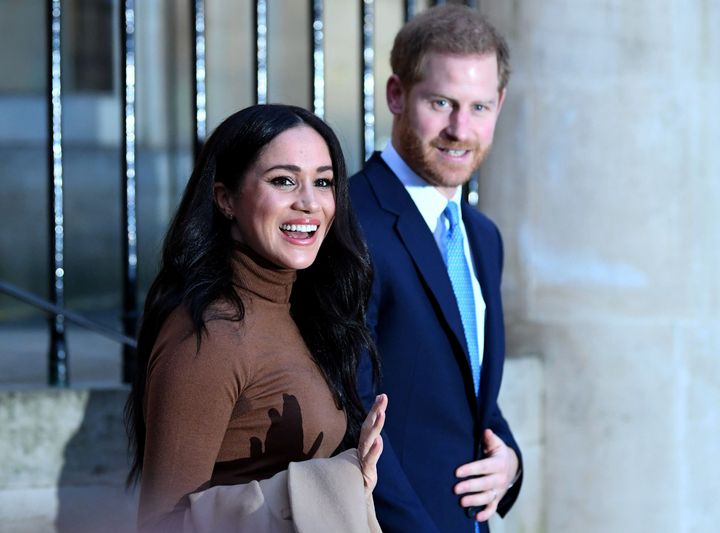 “My family and I are entirely supportive of Harry and Meghan’s desire to create a new life as a young family,” she added. “Although we would have preferred them to remain full-time working Members of the Royal Family, we respect and understand their wish to live a more independent life as a family while remaining a valued part of my family.”

The statement added that there are further details to come regarding Harry and Meghan’s new situation, and talks are expected to be resolved by the end of the week.

Subscribe to HuffPost’s Watching the Royals newsletter for all things Windsor (and beyond).

These 13 Pokémon Absolutely, 100% Need To Be In The New Games 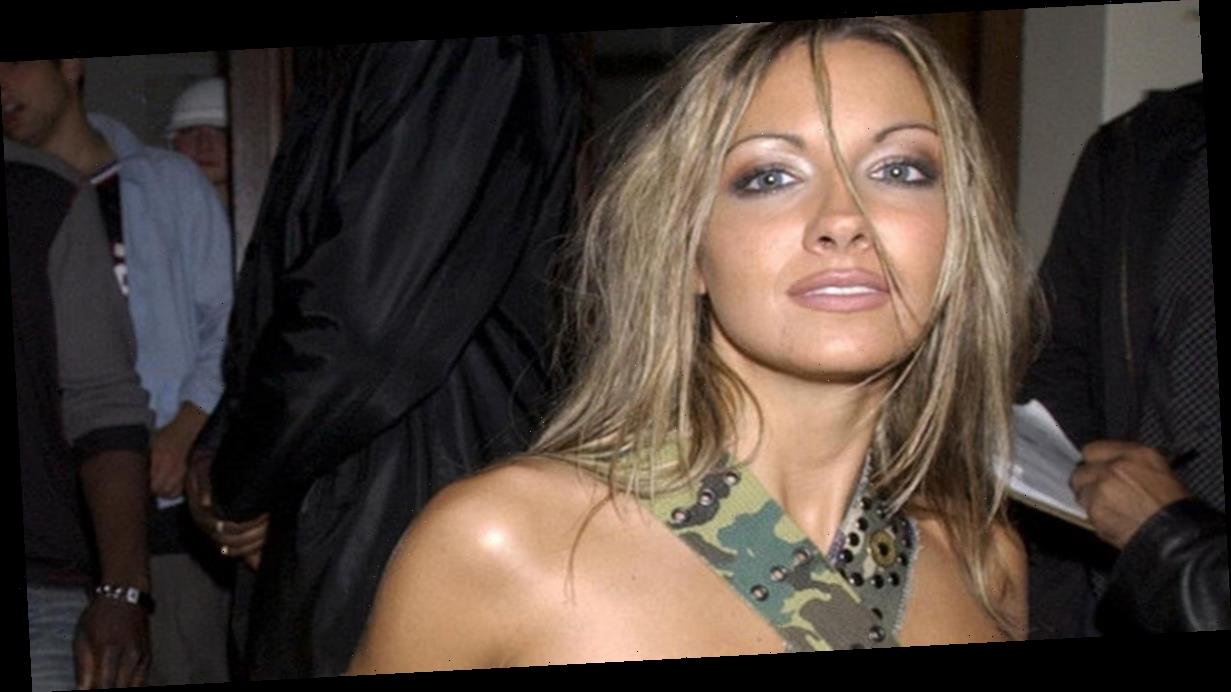