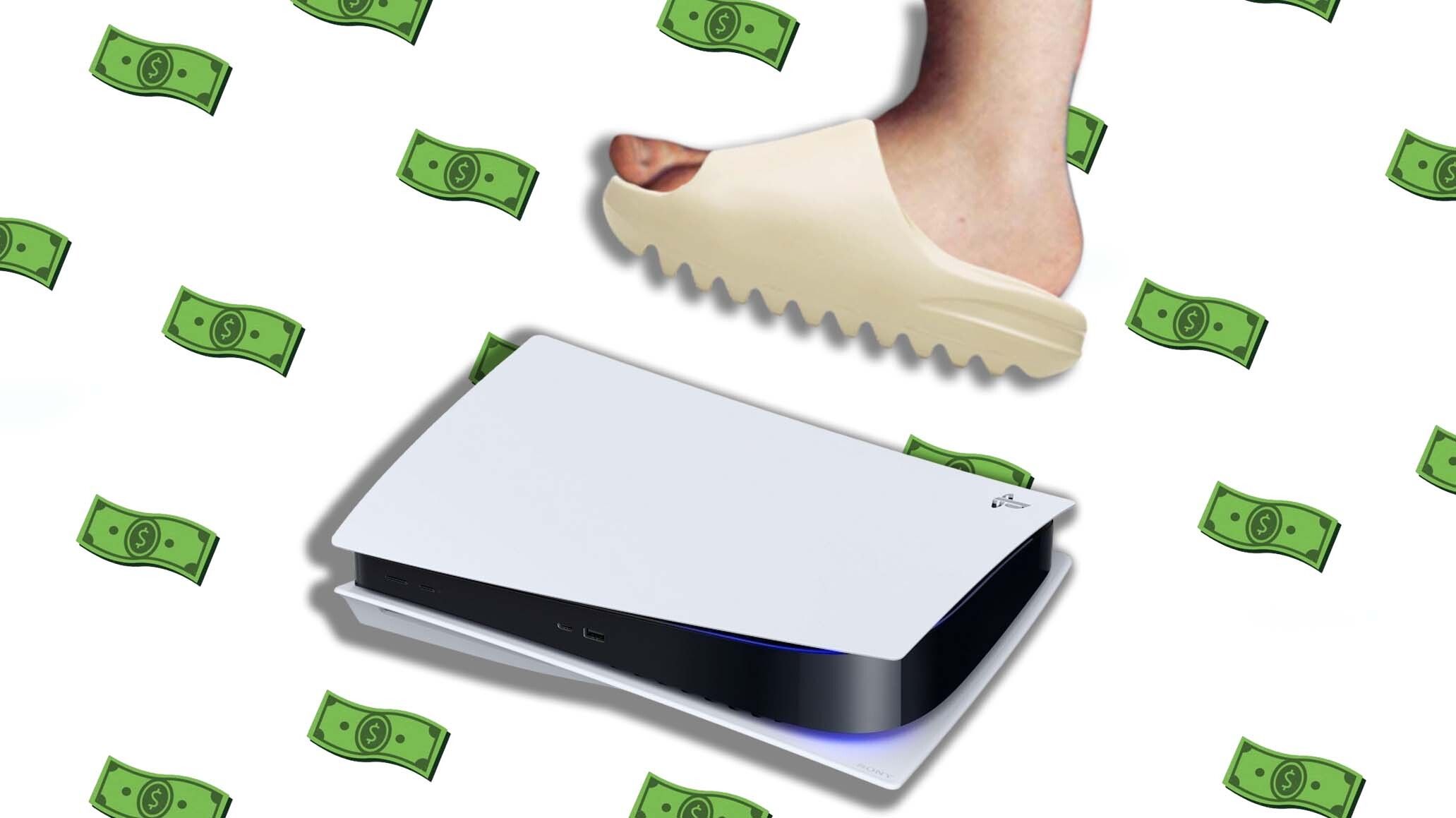 As the stock situation improves, scalpers are losing interest in the PS5 but it’s still going to be difficult to get this Christmas.

If you want to buy a PlayStation 5 this winter, you’ll probably be able to get hold of one relatively easily, but still not without shopping around, pre-ordering, or buying it as part of an expensive bundle.

At time of writing the console can only be bought ‘by invitation’ at Amazon and GAME is only selling bundles, but if you really want one it’s not nearly as difficult as in 2021 or 2020. Most importantly, you shouldn’t have to pay anything extra for the console.

So-called scalpers have made a fortune from the PlayStation 5, buying them up using bots, that can purchase them before ordinary customers even realise they’ve gone on sale, and then selling them on places like eBay for a major profit.

That will still be happening this year, but the going rate on eBay currently seems to be around £550, rather than the £480 it’s supposed to cost. That’s still a mark-up but much less than the prices at launch.

Prices may well increase the closer we get to Christmas, though, as people realise they haven’t planned ahead and getting a PlayStation 5 isn’t as simple as just walking into a shop or going on Amazon.

Anti-bot software company Netacea keeps a close eye on such things and according to them the PlayStation 5 is now only the fourth most popular product for scalpers this year, the first time it’s been out of the top three since launch.

Sam Neill and Laura Tingle have reportedly broken up

Sampa The Great's 'As Above, So Below' Features Denzel Curry, Joey Bada$$ and More