Ray Winstone’s strongly-worded message to Harry Kane about not wearing his OneLove armband at the World Cup has been highly praised by Drag Race UK finalist Jonbers Blonde, who declared that the video ‘shows who really is an ally’.

This week, days before the season 4 finale of RuPaul’s Drag Race UK, the World Cup officially kicked off in Qatar.

The football competition continues to be shrouded in controversy over the decision for the event to be held in the country, where homosexuality is illegal.

While comedian Joe Lycett has gained attention for calling out David Beckham’s role as an ambassador to the region during the sporting event, England captain Harry made a U-turn on his previous promise to wear a rainbow-coloured OneLove armband as a show of support for the LGBT+ community after FA bosses were informed by Fifa that he could be at risk of a yellow card.

In a video posted on his Instagram, The Departed star Ray implored Tottenham Hotspur footballer Harry not to back down from his pledge, stating: ‘Harry, you can’t let them tell you what to do. F**k ‘em. Wear the armband. They’re gonna book you. If they book you? F**k ‘em. They’ll probably send you off, and if they do, f**k ‘em again. Wear the armband, kid.’

Ahead of the Drag Race UK finale, Metro.co.uk spoke to finalists Jonbers Blonde, Danny Beard, Black Peppa and Cheddar Gorgeous, who shared how they felt regarding the hurt that’s been felt in the LGBT+ community over the World Cup being held in Qatar. 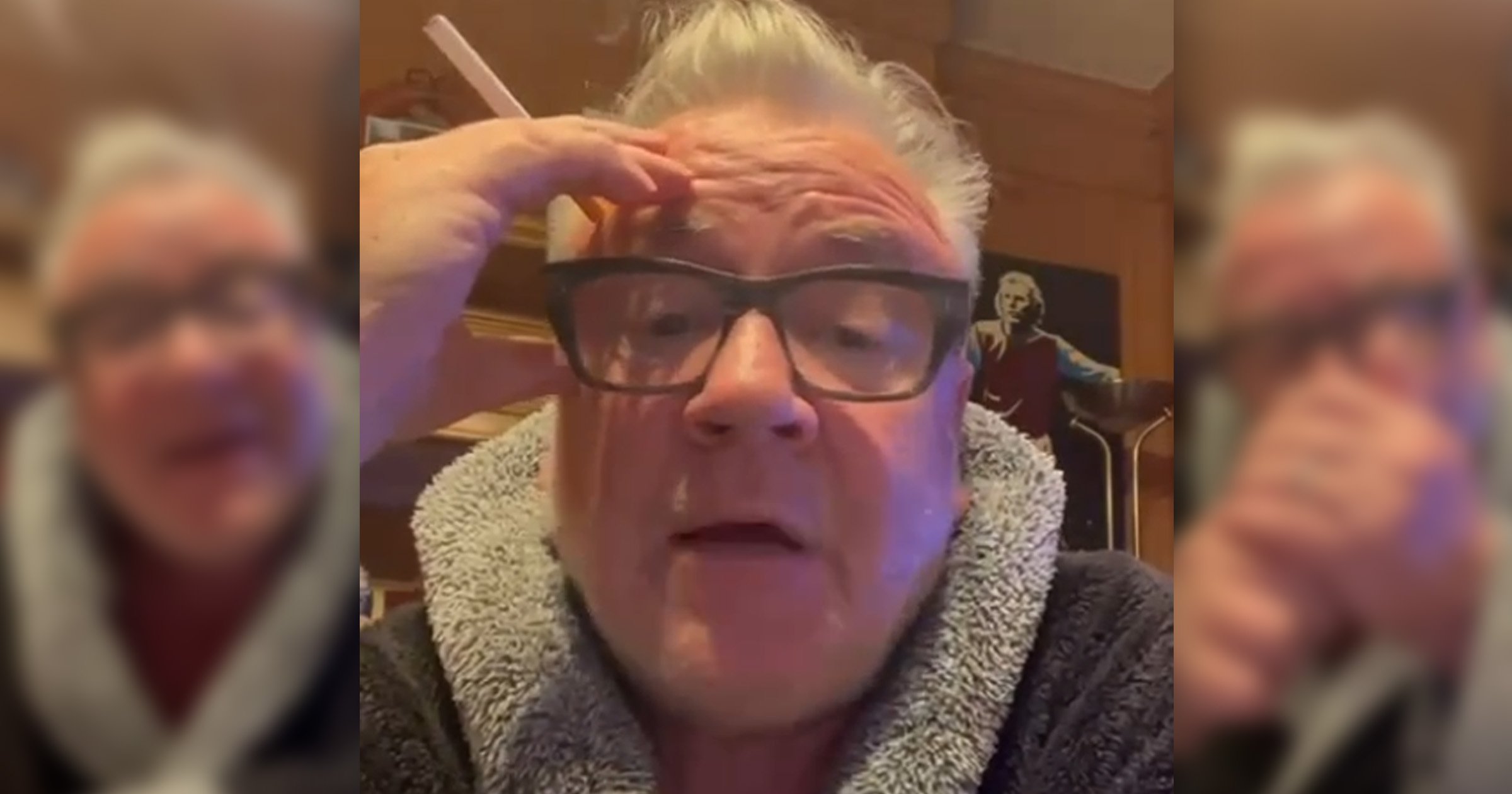 ‘They told the captain not to put the OneLove armband on, and he just told him, he was like, “You do what you f**king want kid – you want to wear it, wear it.” He was like, “And you should wear it, because you’re a part of England and England’s everyone.” And I was like to come from Ray Winstone, like that’s epitome… the sexy beast himself! Do you know what I mean?’ Jonbers said.

Calling Ray’s allyship ‘unexpected’, the performer added: ‘We as a community need to stand together. It shows who really is an ally and who stands up and says something.’

Cheddar emphasised that ‘a whole lot of allies had a real opportunity to demonstrate that their allyship went beyond words into actions’ when the World Cup in Qatar came about.

‘I think sometimes you realise that those people who are willing to speak up for you are only willing to do so until it affects their interests,’ they stated.

‘So it’s a real great learning opportunity to really find out who’s actually interested in being there for the LGBT community. But horrible that it had to come with what it came with.’

Danny added that while ‘people say they’re committed to stomping out homophobia and racism in football’, the ‘actual institutions themselves’ aren’t doing enough to put these words into actions, in their view.

‘How many football players aren’t out and gay because the game doesn’t allow it, or the culture of the fans don’t allow it? It needs to come from the top,’ the queen said.

Black Peppa added that seeing the ‘the majority of the world that are not queer’ supporting a sport such as football with the World Cup in Qatar taking place at present makes them feel ‘this small’.

‘A lot of these footballers such as David Beckham, for example, they have a platform, they have a voice, they can make a change, but they refuse to and that is the frustrating part about it,’ the Drag Race UK star said.

The Drag Race UK season 4 finale is due to air on Thursday at 9pm on BBC Three and BBC iPlayer.