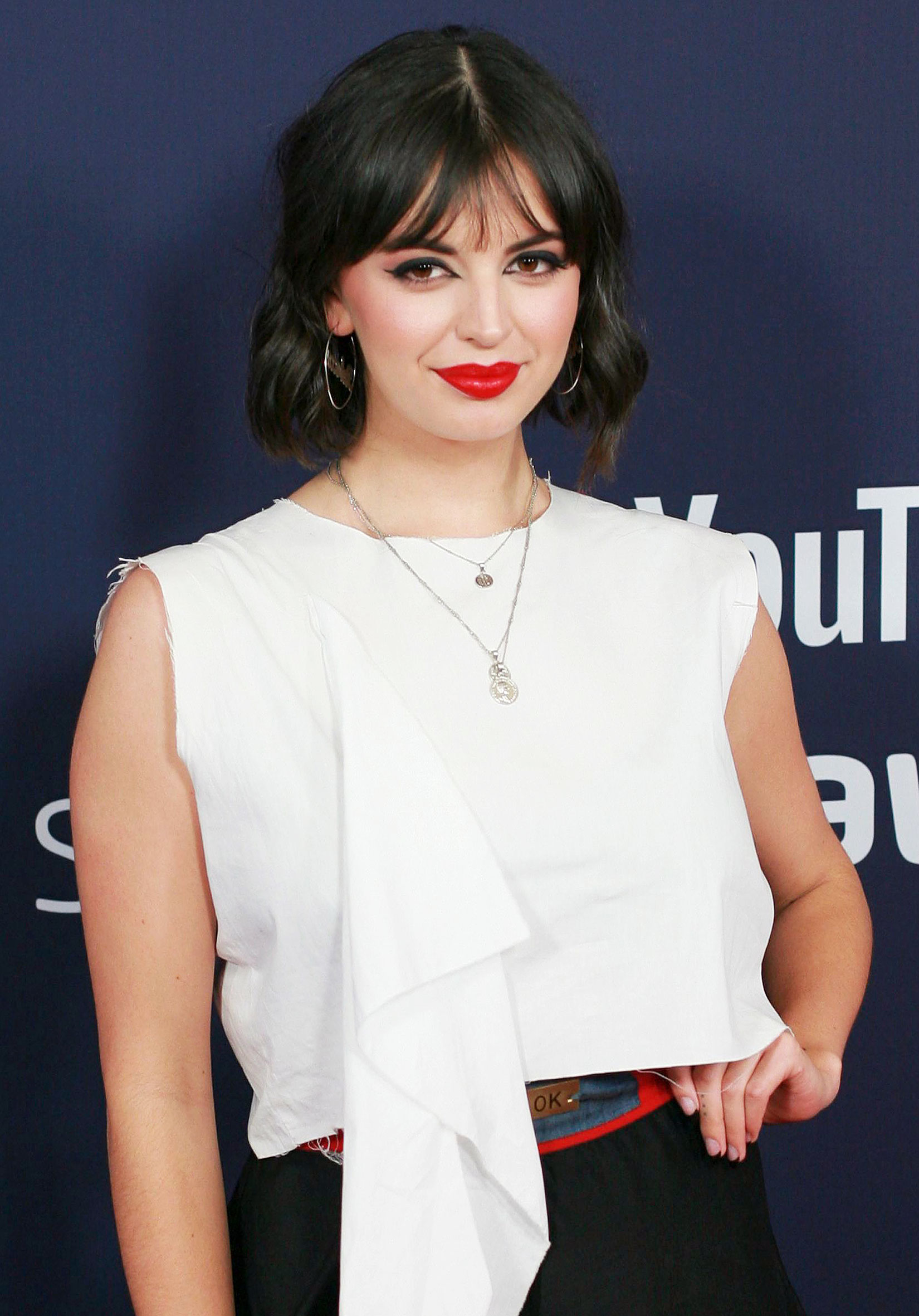 “Friday” is in Rebecca Black’s rearview mirror. Nine years after the premiere of her viral music video, the singer shared a candid message about how the song changed her life — and not always for the better.

“9 years ago today a music video for a song called ‘friday’ was uploaded to the internet,” Black, 22, wrote in a statement shared via Twitter on Monday, February 10. “Above all things, i just wish i could go back and talk to my 13 year old self who was terribly ashamed of herself and afraid of the world. to my 15 year old self who felt like she had nobody to talk to about the depression she faced. to my 17 year old self who would get to school only to get food thrown at her and her friends. to my 19 year old self who had almost every producer/songwriter tell me they’d never work with me. hell, to a few days ago who felt disgusting when she looked in the mirror!”

The singer told fans that she has been “trying to remind myself more and more that every day is a new opportunity to shift your reality and lift your spirit.”

She continued, “You are not defined by any one choice or thing. time heals and nothing is finite. it’s a process that’s never too late to begin. and so, here we go! this might be a weird thing to post but the honesty feels good if nothing else.”

In another tweet, Black wrote, “9 YEARS. what a trip.”

The “Friday” music video hit YouTube on February 10, 2011, and reached 166 million views, 454,000 likes and a whopping 3.2 million dislikes within four months. It became one of the most-watched YouTube videos of all time, but the website took it down in June 2011 due to a copyright claim. The music video was reuploaded that September and currently has nearly 140 million viewers.

Black faced an onslaught of cyberbullying after the video’s release due to its cheesy lyrics and choreography. Two years later, though, she released a sequel titled “Saturday” with musician Dave Days.

Since then, the California native has continued to record and release music in addition to competing on Fox’s The Four: Battle for Stardom in 2018. Her most recent single, “Sweetheart,” dropped in October 2019.

Charlize Theron Posts Vacation Pic of Her Daughter & Gets Punny