“I was crying,” the 35-year-old SURver told Maria Menounos on the “Better Together” podcast on Wednesday, May 28, about hearing Dellinger’s remarks earlier this month. “I was so upset, but at the end of the day I put on this Dashboard Confessional song ‘Vindicated’ and I was like just like, ‘It feels good. I may be boy-crazy, but I’m not just crazy.’” 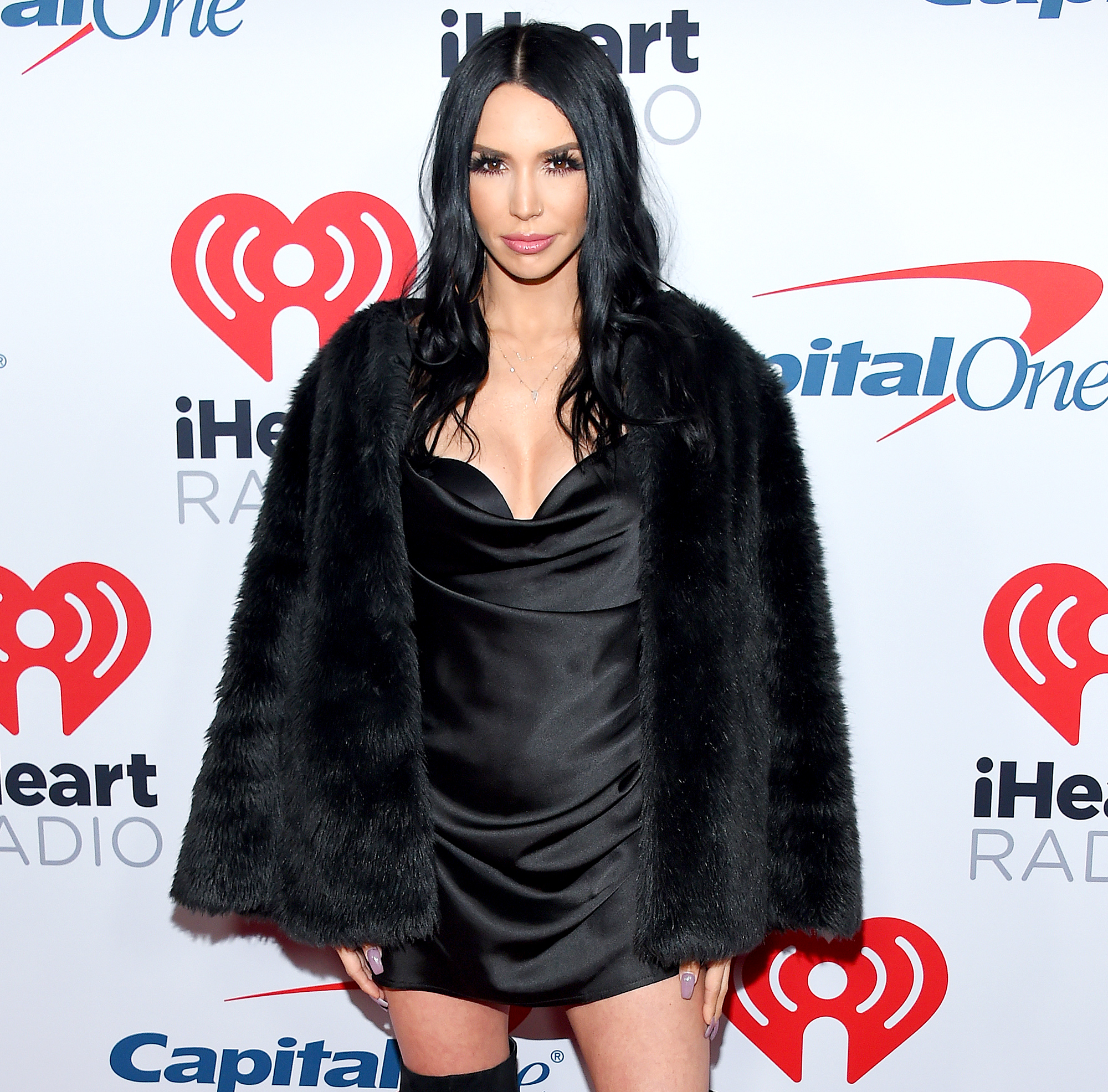 Us Weekly reported on May 22 that Dellinger was fired by the network after she admitted that she looked for ways to make Shay look bad on Vanderpump Rules.

“She broke her agreement that she signed up to do with the show,” Shay told Menounos about Dellinger’s termination. “When you don’t follow the rules, you get in trouble for it.”

The “Good as Gold” singer did acknowledge, however, that Dellinger isn’t the only one responsible, especially when it came to a season 8 scene that implied Shay was hitting on costar Stassi Schroeder’s teenager brother, Nikolai.

“She’s not the final call. Someone still has approved this. Someone still said, ‘Oh, my God, yeah Bri, we think this is a great idea. Let’s make Scheana look like she’s hitting on a 14-year-old. This is hilarious,’” Shay explained. “Someone thought this was also a good idea. And it probably wasn’t just someone, it was probably several people.”

Shay went on to say that she believes she was an “easy target” for production because she’s too nice.

“I think people mistake my kindness for weakness and just think it’s OK to always walk all over me and make jokes and make fun of me because I’m such a forgiving person,” Shay told Menounos, noting she recently decided she was done playing nice during a chat with castmate Max Boyens. “Max and I were just talking about this two days ago. Like, why are we so nice? Why are we always the one’s apologizing? Why are we always nice? The bitches are winning! They’re the ones with most followers, they’re the ones with the most job opportunities! I’m not a mean girl. Next season, you’ll see more of that Scheana: more outspoken, confident and secure, and not afraid to tell people how I feel. No one is ever afraid of hurting my feelings, why should I be afraid of hurting theirs?”

Shay added that her costars weren’t worried about her portrayal on the show, even though she expressed concerns in the past.

“It’s not that nobody believed me. I think just, everyone else had it better and nobody cared,” she said. “We tend to be in a group of very selfish people who, you know, they care about themselves and how they look and once that looks good … [They say] ‘I’m getting everything I want, so I don’t care.’”

During an appearance on the “Not Skinny But Not Fat” podcast, Shay also addressed Dellinger’s claims that the network wanted to make Schroeder and fiancé Beau Clark the “heroes” of the franchise.

“At the end of the day, the show is called Vanderpump Rules. The show is always going to be based at SUR. … So if that means that my job is to bridge the new cast with the old cast and to show up at SUR, you know, several times a week, then that’s my job. And as bitter as I was, I was just like, well, this is my job. Stassi gets to be a celebrity on our show. That’s her job. Am I jealous of that too? Totally. Like I wish we were all treated evenly,” Shay said. “She got to have her podcast, her clothing line, her New York Times bestseller book, her like — she gets to literally live her real life on our show where I’m not really a full-time waitress. Spoiler alert.”