The show’s executive producer Roberto Aguirre-Sacase announced at San Diego Comic-Con on Sunday, July 21, that Perry’s former Beverly Hills, 90210 costar has a “super-emotional” role in the season 4 premiere, which is set to air October 9.

The episode, titled “In Memoriam,” will “reflect Perry’s enduring legacy and the indelible imprint his character,” Fred Andrews, had on the show, Aguirre-Sacase said.

He added that Perry, who died on March 4 at the age of 52 after suffering a stroke, had wanted to have Doherty on Riverdale “since season 1.” 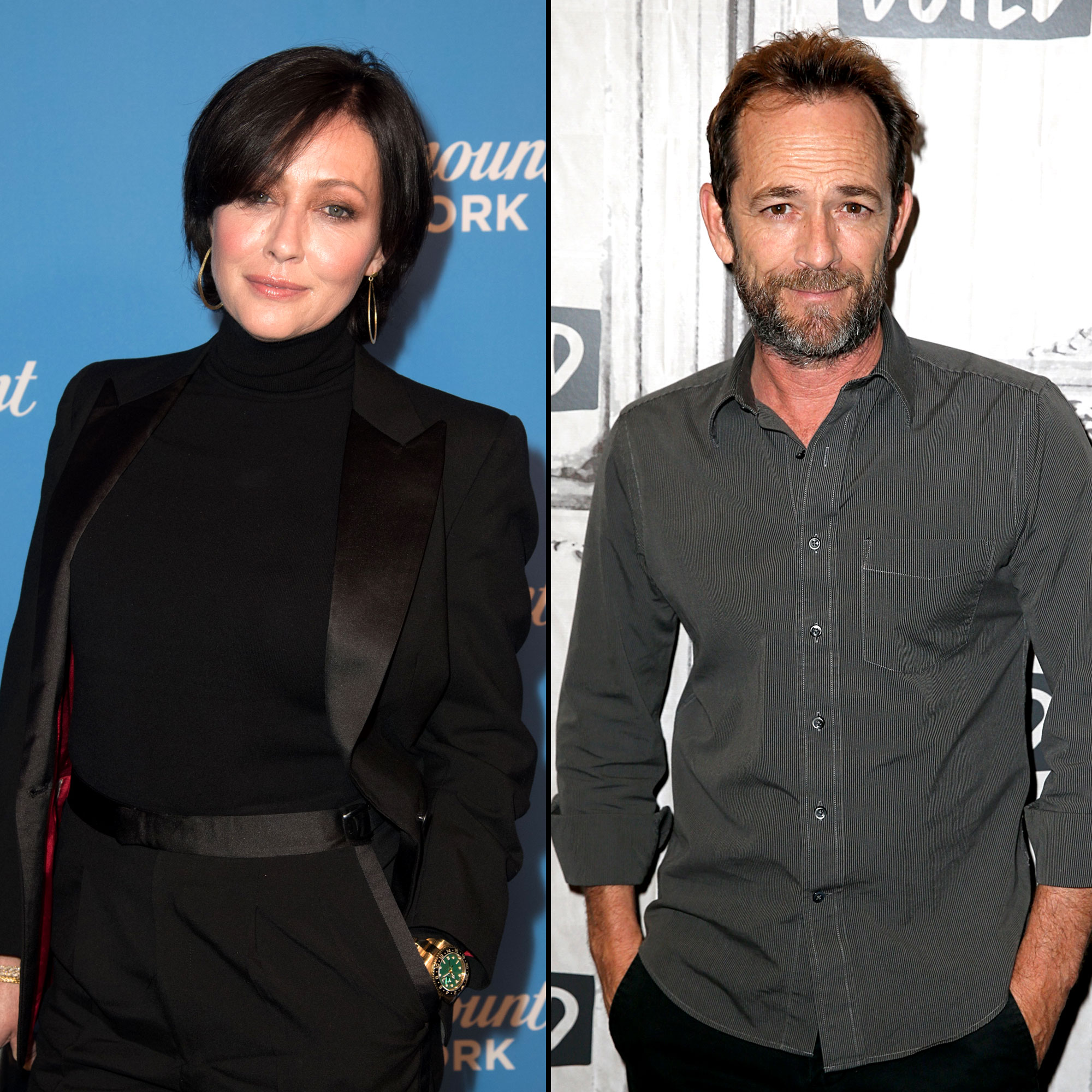 “They were such good friends, and when we were putting together this tribute episode, we wanted to make it as special as possible, and so we asked Shannen to do a pivotal, super-emotional role,” the producer said. “She read the script and immediately said yes. It’s very impactful.”

Doherty, who starred opposite Perry for four seasons of Beverly Hills, 90210, posted a tribute to her pal on Instagram shortly after Aguirre-Sacase’s announcement.

“I am deeply honored to pay tribute to Luke on Riverdale,” the 48-year-old captioned a photo of the pair on 90210 and a black-and-white selfie taken shortly before his death. “The care in which this show takes in honoring his memory is beautiful. He is missed. Today. Tomorrow. Forever.” 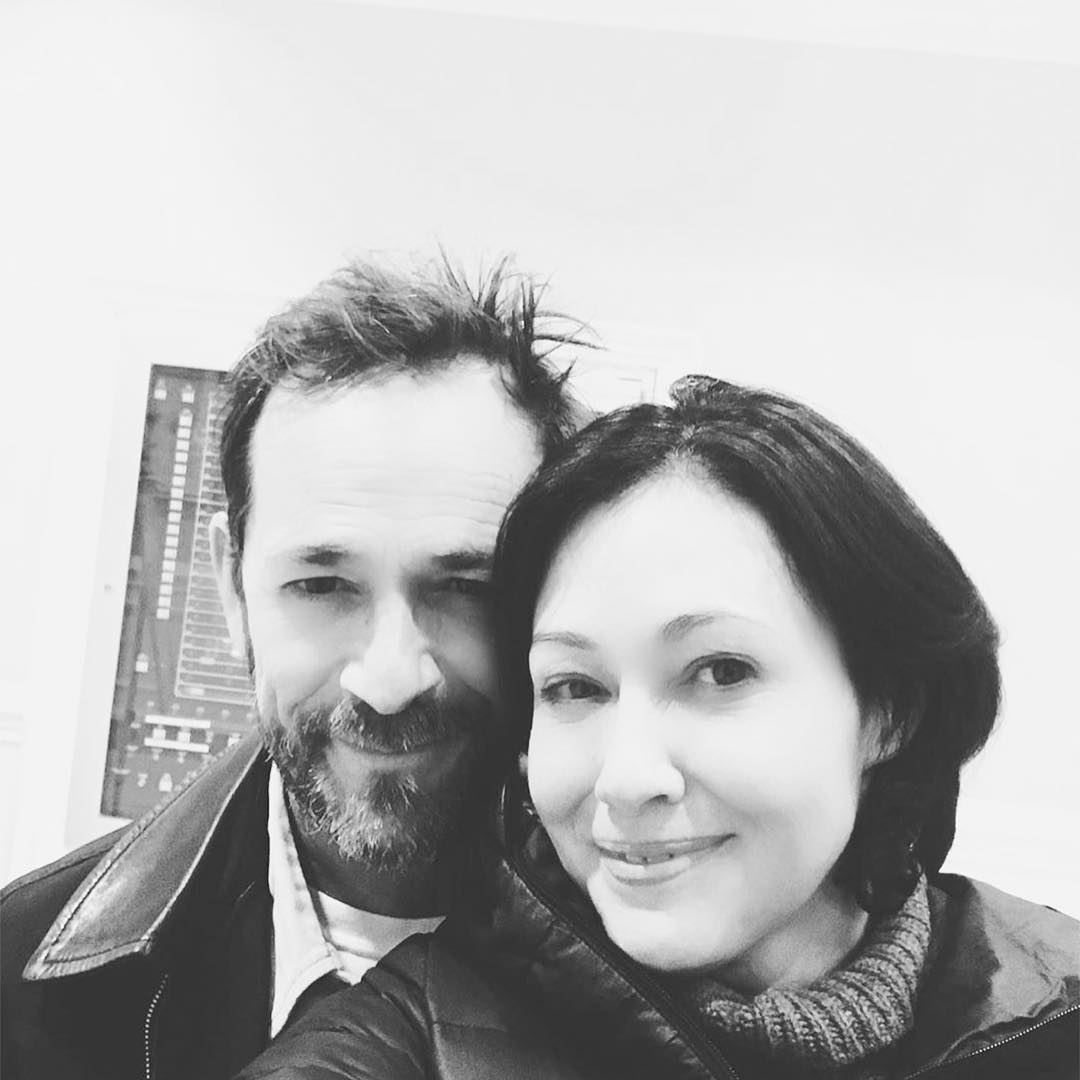 Cole Sprouse, who plays Jughead Jones on the show, said that working with Doherty on the episode “was cathartic for all of us.”

“It put the cherry on top of that episode and made a nice tribute,” he explained. “She was overjoyed to have the ability to share some of the burden of Luke’s passing that she had gone through in a cathartic setting with the rest of us.”

Doherty is starring in the BH90210 reboot series along with original stars Jason Priestley, Jennie Garth, Ian Ziering, Brian Austin Green, Gabrielle Carteris and Tori Spelling. The show, which premieres on Fox on August 7, will also pay tribute to Perry.

As Trump Faces An Impeachment Investigation, The Republicans Trying To Replace Him Held A Little-Noticed Debate