Feeling the heat! Siesta Key star Madisson Hausburg revealed why her life with fiancé Ish Soto has been the hardest thing to share on the TV series.

Can You Believe These Couples’ Age Differences?

“My relationship has been really hard just because so many people have their opinions about it,” she exclusively told Us Weekly while promoting season 4 of the MTV series. “I understand that. I get that, but it’s really, really tough to put something you love and you care about out there just for everyone else to tear it down.”

The 27-year-old reality star, who announced the couple’s engagement in August 2020, noted that remarks about their age difference have continued to plague them. Ish is 20 years older than his fiancée, which some fans can’t get over. 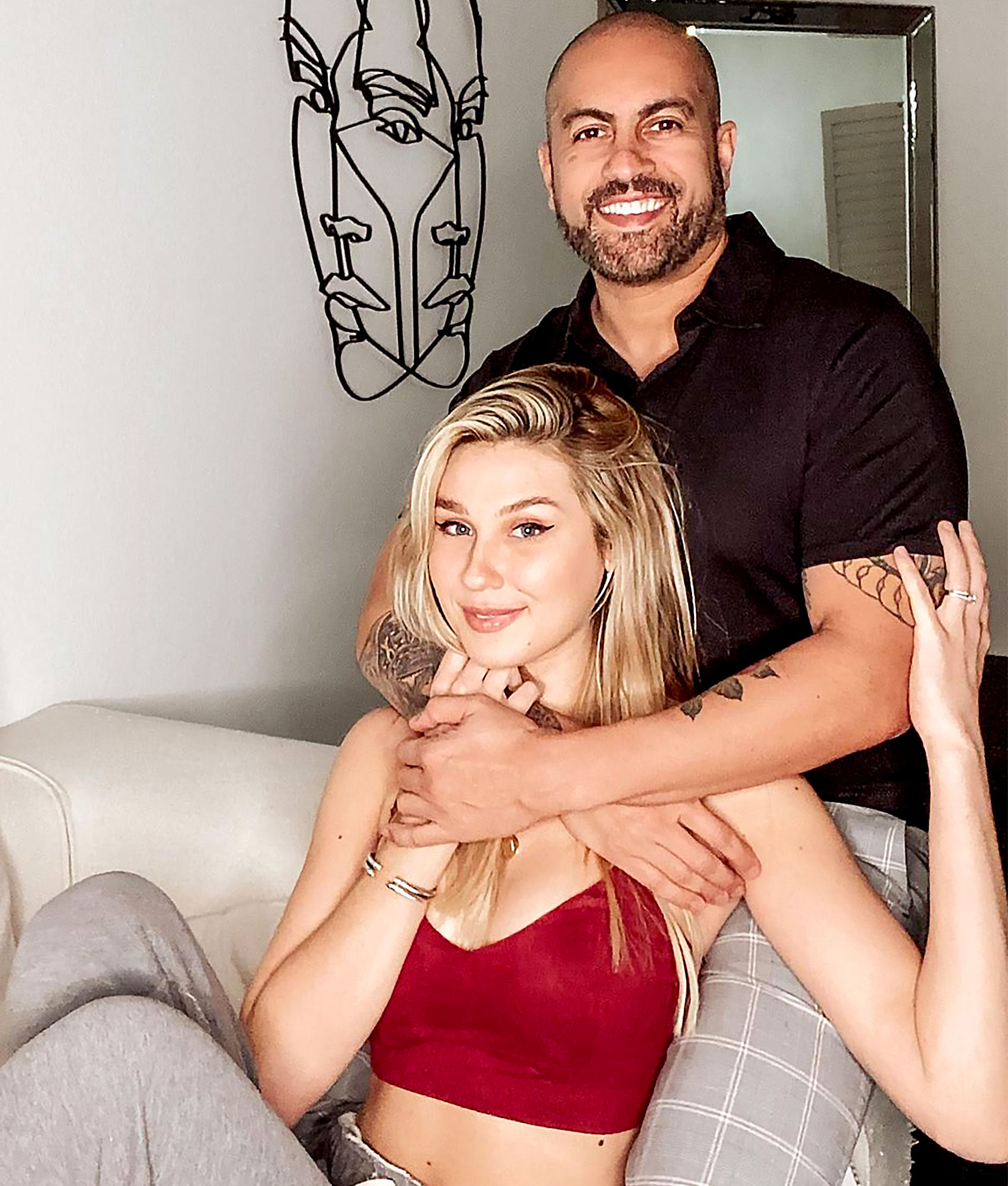 “It’s been a really, really tough journey with, like, social media and just, like, having everyone, you know, constantly tear something that you cherish so much,” Madisson said. “It’s really tough. I mean, I’m so grateful that people care and want to, you know, put their two cents in and have their opinions and, like, are so invested in our show. But at the same time, like, it’s really hard to put ourselves out there and then to get so much criticism in return.”

The TV personality explained that the pair’s age gap will “always” strike a nerve with her after having so much drama over it early on in their romance. Fans will see that inner struggle come to a head this season after castmate Amanda Marie Miller shares her own story about her parent’s age difference.

“I had to put up this front, you know, like, ‘I don’t care,’ or, ‘It doesn’t bother me.’ I had to, like, double down and, like, overcompensate and say the age difference didn’t bother me at all because I felt I didn’t have anyone I could open up to, you know?” Madisson said, noting that after seeing Amanda, 24, open up she realized she wasn’t alone.

Amanda’s story led to Madisson breaking down on camera because she had “so much bottled up” that she hadn’t shared with her friends. “It was just, like, had I just opened up to my friends, of course they would have supported me, you know? And for so long, I just felt like I couldn’t. And I kind of came to like a boiling point. And that was it,” the MTV star explained.

Crossover Alert! Reality Stars Who Hooked Up With Stars From Other Shows

Madisson told Us that there was a silver lining to feeling unsupported by some people in her family early on — it “pushed [her] closer” to Ish. She added: “We are in a really good place right now.”

When it comes to wedding plans, however, the couple have had a few ups and downs.

“It’s a struggle for sure,” she told Us, noting the coronavirus pandemic has made some details harder to finalize than others. “It’s weird to plan a wedding [during COVID]. We can’t have, you know, groups of a hundred people. I wouldn’t feel comfortable with that. And I know he wouldn’t. So it’s tough to plan the dream wedding when you’re in COVID.”

Where ‘Euphoria’ Is Surprisingly Conservative