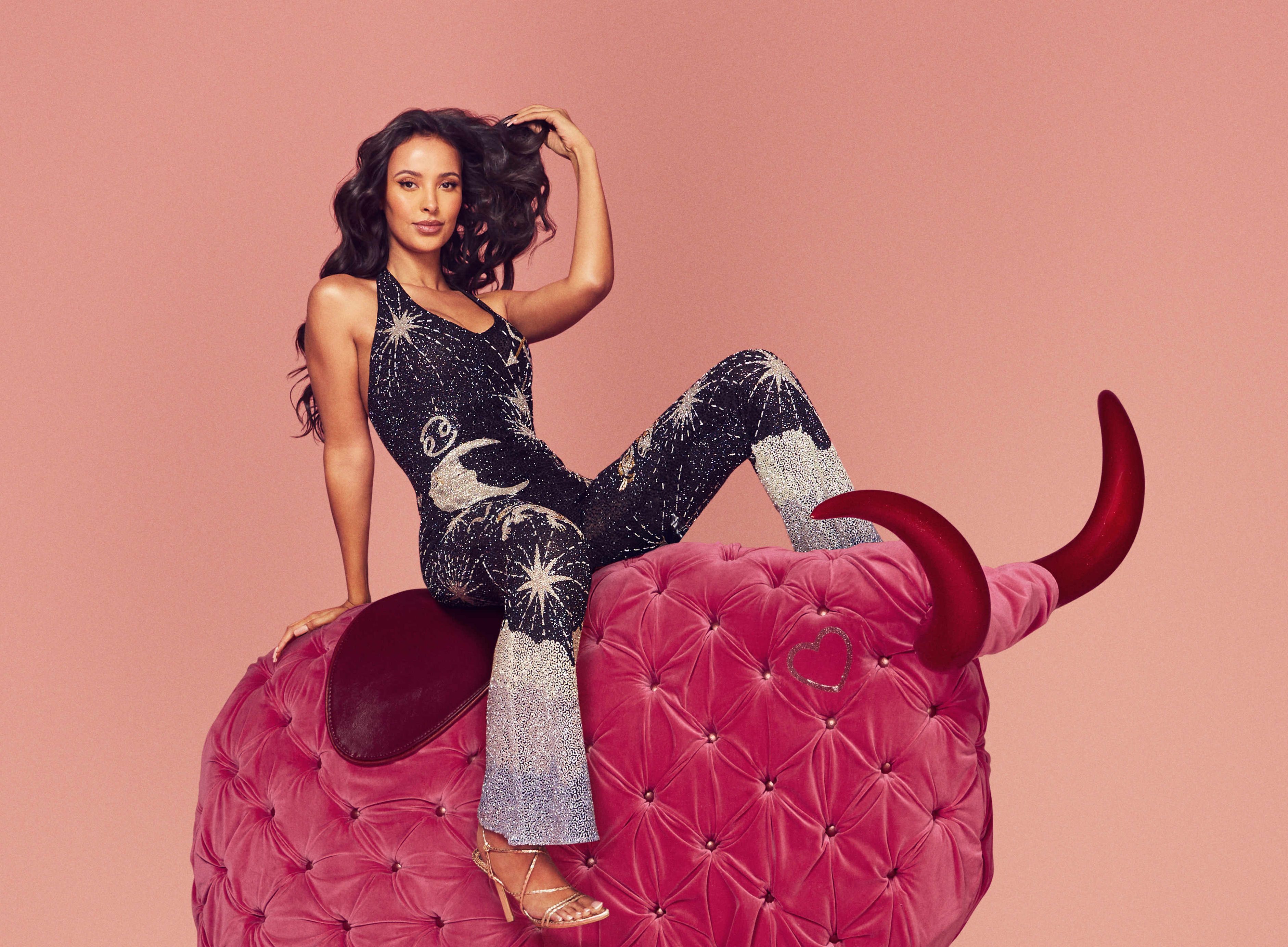 It was only announced a day ago, but single parents looking for love on new Love Island spin-off series The Romance Retreat can sign up already.

On Thursday ITV revealed it would be producing a reality dating series for ‘middle-aged’ singletons.

The original format of Love Island features contestants between the age of 18 and their late 20s, with few stars from past series’ being over the age of 30.

But now those over 40 are encouraged to start ‘cracking on’.

While the sister show will adhere to Love Island’s usual structure, it’s not been confirmed whether a cash prize will be at stake, as the winners of the ITV2 competition are awarded £50,000 at the end of the season.

For those already wanting to try their luck at being cast, ITV has now released the application form, which needs to be filled out and submitted by March 31.

Kiss goodbye to your social life as Love Island is back for its Winter 2023 series.

Get all the latest Love Island updates on Metro.co.uk‘s dedicated page.

‘This is the ONLY dating show where single parents can search for love, by spending time in a luxury retreat, where all the parents have been nominated by their grown up children,’ the entry form reads.

Some of the details of the form also lay out that the parent and their adult child will both need to take part, that the parent will need to be single, and neither can be employed by ITV or have immediate relatives who works on the programme.

They will also need to be a legal resident in the United Kingdom, the Channel Islands or the Isle of Man and also currently living in one of these places.

An advert also teased a first look at the villa that will potentially feature in the upcoming series.

The building – which showcases a glass balcony – is centered in the middle of a sprawling garden.

While the network hasn’t confirmed who will be fronting the series, former Big Brother presenter Davina McCall recently threw her name in the ring.

‘I’m literally begging ITV to let me present mid-life Love Island. I could fill a villa in Love Island with the best back stories you have ever heard in your life,’ she told Steven Bartlett on his Diary of a CEO podcast.

Love Island continues tonight at 9pm on ITV2 and ITVX.