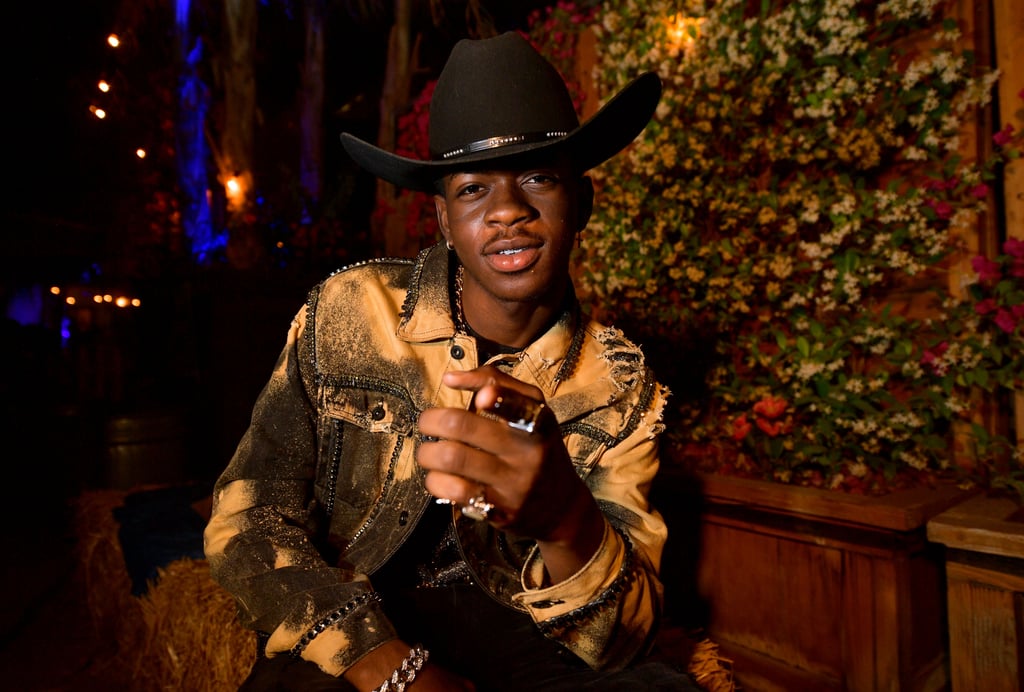 So . . . Exactly How Many “Old Town Road” Remixes Does Lil Nas X Plan on Releasing?

For the first time in what seems like a long while, an easily discernible song of the Summer has yet to emerge — and perhaps it’s because one song has already defined the entire year. Lil Nas X first released “Old Town Road” in December of 2018, but the country-rap anthem went really viral after the 20-year-old musician released an unexpected remix featuring Billy Ray Cyrus in April.

Several months (and remixes) later, and “Old Town Road” continues charging ahead like a stallion. In fact, it’s spent an astounding 16 weeks in the number-one spot on the Billboard Hot 100 chart, tying with Luis Fonsi and Daddy Yankee’s “Despacito” featuring Justin Bieber, as well as Mariah Carey and Boyz II Men’s “One Sweet Day.”

Though he’s already released remixes with Diplo, Young Thug, Mason Ramsey, and now RM from the K-pop boy band BTS, Lil Nas X actively petitions artists to offer their takes on the track. So far he’s asked Megan Thee Stallion, Mariah Carey, and Dolly Parton, who enthusiastically responded by editing a hot pink horse into the single’s cover art. (He also asked Peppa Pig but . . . we’ll see about that one.) Listen to every existing “Old Town Road” remix ahead as we await the exciting ones to come.

Here Are the 10 Most Popular Nike SNKRS Launches of 2022