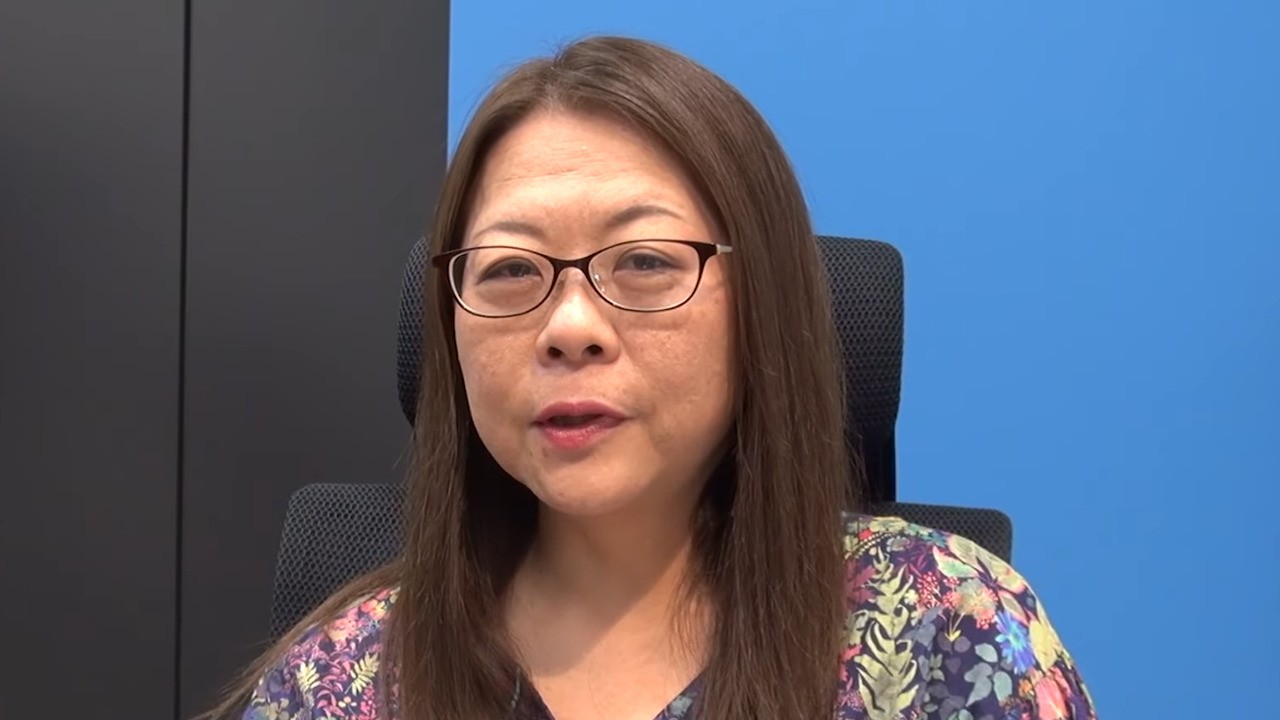 Sega has officially announced the death of Rieko Kodama, one of the first prominent female game developers and producer of Skies Of Arcadia.

The Sega Mega Drive Mini 2 launches today across the world but it has brought with it some unexpectedly bad news, as it includes a tribute to Sega developer Rieko Kodama, who it’s only just been revealed died in May.

Kodama, often credited as Phoenix Rie, was one of the first high profile female game developers in the world, having started her career at Sega in 1984 as a graphic designer on games such as Sonic The Hedgehog and Altered Beast.

She eventually gained more senior roles, working as a director on Phantasy Star 4 and as producer on Skies Of Arcadia. Her last published work was as producer on the 7th Dragon series and Sega Ages for the Nintendo Switch.

She was known to fans as the ‘First Lady of RPGs’ and while she was director on only one of the titles, Kodama was heavily involved in the creation of the entire Phantasy Star franchise and as the series’ lead artist helped define its atypical sci-fi setting.

She was also able to push for female heroes to feature in the games – an extreme rarity at the time – with the character Alis (aka Alisa) appearing in the very first game in 1987.