The performance came three months after the NFL, Pepsi and Roc Nation announced that the Grammy winner, 30, would be headlining the Kansas City Chiefs and Tampa Bay Buccaneers game at the Raymond James Stadium in Tampa, Florida.

Roc Nation founder Jay-Z said in a November 2020 statement: “The Weeknd has introduced a sound all his own. His soulful uniqueness has defined a new generation of greatness in music and artistry. This is an extraordinary moment in time, and the Pepsi Super Bowl LV halftime show is going to be an extraordinary experience with an extraordinary performer.”

The Canada native called the performance “a dream” at the time, saying in a statement that he was “humbled, honored and ecstatic to be the center of that infamous stage this year.”

The “I Feel It Coming” singer used $7 million of his own money to “make this halftime show be what he envisioned.” He told Billboard last month: “We’ve been really focusing on dialing in on the fans at home and making performances a cinematic experience, and we want to do that with the Super Bowl.”

Earlier this month, the songwriter said in a press conference that the stage would be built “within the stadium” due to COVID-19 precautions. The Weeknd added that most of the show would take place in the stands, explaining, “We’re also using the field as well, but we wanted to kind of do something that we’ve never done before.”

He went on to say during an NFL GameDay Morning interview on Sunday that his show would include “no special guests.”

The performance capped off a successful year for The Weeknd, following the release of his After Hours album in March 2020. The certified-platinum album topped the Billboard 200 and broke multiple streaming records.

When the Recording Academy snubbed the “In Your Eyes” crooner in Grammy Award nominations in November 2020, The Weeknd called them “corrupt.” He tweeted at the time: “You owe me, my fans and the industry transparency.”

In order to view the gallery, please allow Manage Cookies

Review: The Tap Dancer Dormeshia Finds Her Groove, and Then Some

The Dark Crystal: The Creepy Yet Epic Puppet Movie That Haunted Your Childhood 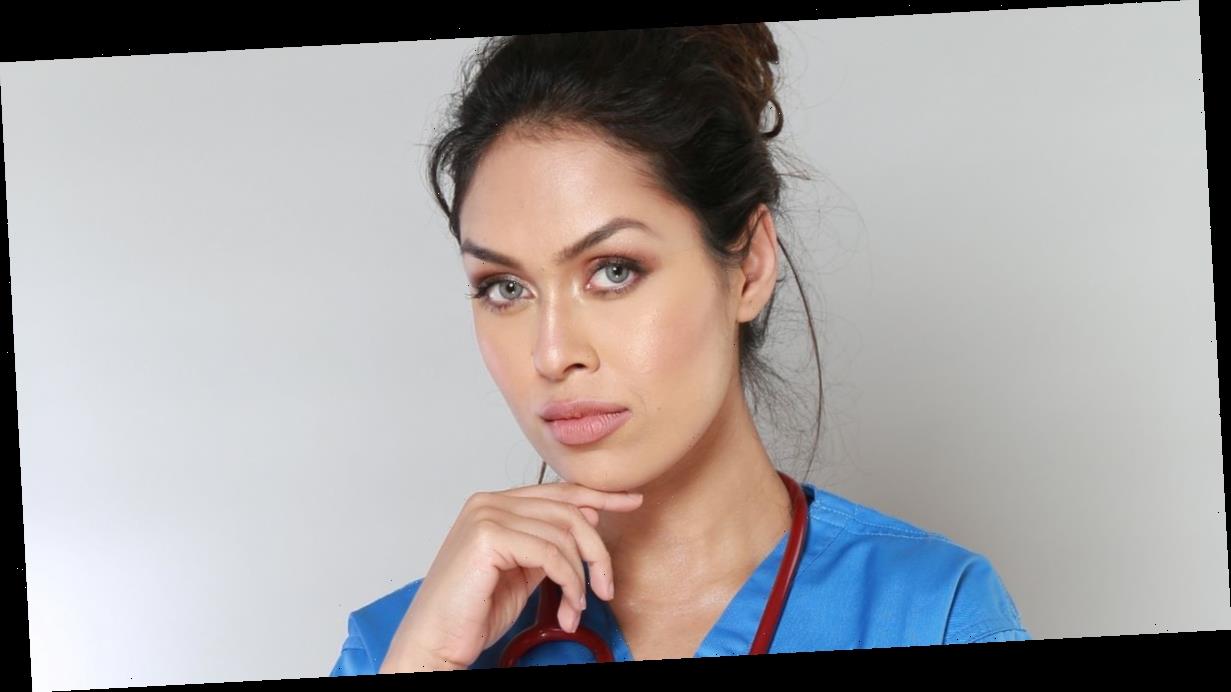