Just when you thought Taylor Swift’s “Lover” couldn’t be any better, she added Shawn Mendes to the mix.

The “You Need to Calm Down” singer, 29, surprised fans on Wednesday, November 13, when she released a remix of her latest album’s title track — featuring none other than the “In My Blood” crooner, 21.

“Hey, guys. I wanted to tell you about something that I’m really excited about. There is a new version of ‘Lover’ coming. A remix featuring someone who I’m such a huge fan of, who I’ve known for a really long time, and someone who I’ve always been really dying to collaborate with,” Swift announced in a Twitter video on Wednesday. “Drumroll please… it is featuring Shawn Mendes.” 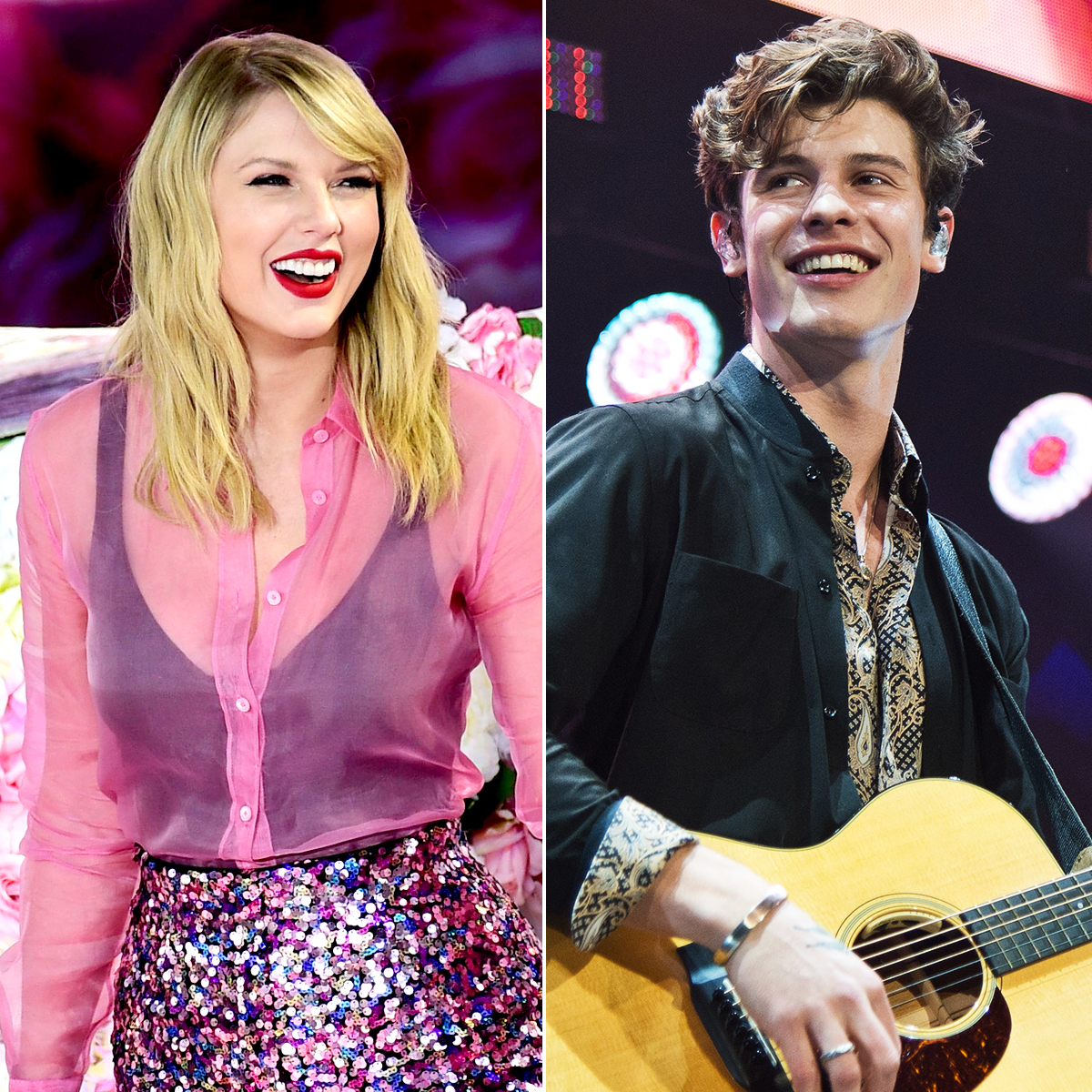 The 10-time Grammy winner revealed that Mendes “has taken ‘Lover’ and he has rewritten parts of it, which I think is so important because I love him as a writer, and I also think that everybody would write a different love letter to their lover.”

Swift called the Canada native’s rendition “so beautiful,” adding, “I can’t wait for you to hear it. I’m so, so, so excited about this, and I hope you are too, and I hope you like it.”

Mendes, for his part, tweeted the artwork for the remix alongside a link for fans to listen to it. “Thank you @taylorswift13 for letting me join you on such a beautiful song. ‘Lover’ remix is out now,” he wrote.

The duet has a slightly more upbeat arrangement than the original, which Swift released in August ahead of the release of her Lover album. The former Vine star’s new lyrics include: “We could light a bunch of candles and dance around the kitchen, baby / Pictures of when we were young would hang on the wall / We would sit on the stoop / I’ll sing love songs to you when we’re 80 / See, I finally got you now, honey / I won’t let you fall.”

“Lover” is widely believed to be about Swift’s romance with British actor Joe Alwyn. Mendes, meanwhile, has been dating fellow pop star Camila Cabello since July.