Finally free — almost. Maci Bookout and Mackenzie Standifer prepared for Ryan Edwards to be released from his three-month jail sentence on the Monday, June 24, episode of Teen Mom OG, but it doesn’t seem like it’s going to be a smooth transition.

According to Mackenzie, Ryan has been busy working in the kitchen but calls her whenever he gets the chance. As Mack told her friend while they were getting pedicures, she had a feeling that his stay in jail had given him a new perspective on what he wanted out of his life.

“He’s been around some pretty hard criminals, and I think he’s starting to realize that he does not ever want to be there that long,” Mackenzie said. “It’s been an eye-opener. I just can’t wait to have my family back under one roof.”

She also said that Ryan was trying to figure out what he should say when he had the chance to talk to Bentley one-on-one; in the meantime, Maci was grappling with what she wanted to say when she and Ryan to finally came face to face. But she and Taylor McKinney were both worried about how Bentley was dealing. 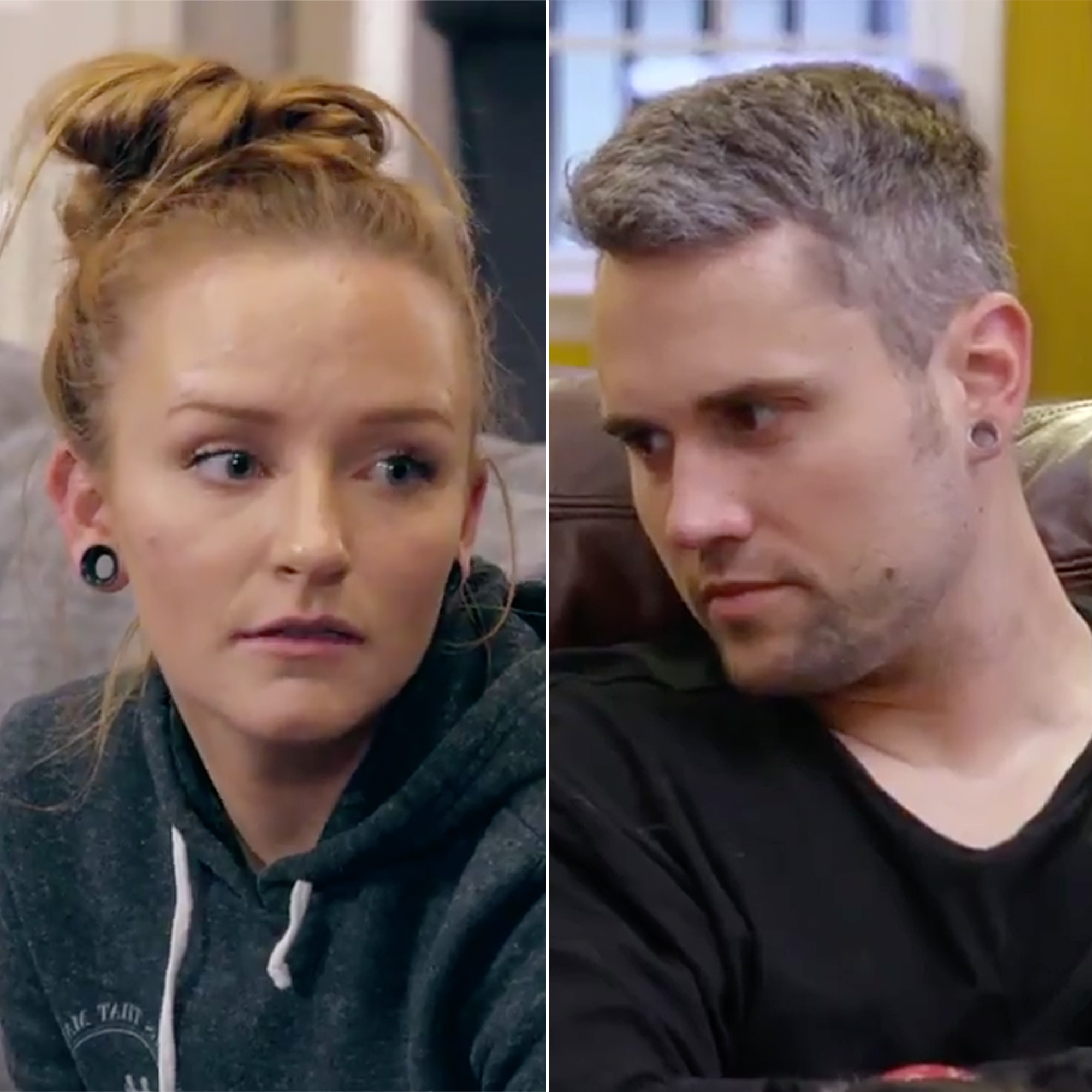 “I think he handles it well on the outside,” Maci said. “No 10-year-old should handle some things like this so well. He doesn’t know how to face these feelings, which means he’s burying them somewhere.”

Maci admitted that she was upset that Ryan hadn’t tried to call Bentley while he was in jail, but she also felt like she was ready to talk to him herself.

“I think I’ve processed the anger — oh, all the anger,” Maci said. “Are there scars? Yes. Have they healed all the way? No. You know me, and I want to be there for people that I care about, and I care about him. I want him to be healthy and happy.”

Meanwhile, Catelynn Lowell and Tyler Baltierra got Nova a new pony to help her cope with becoming a big sister so that she and her mom would have something special to bond over, away from the rest of the family. And Cheyenne Floyd and Cory Wharton celebrated Ryder’s second birthday — along with both of their significant others — totally drama free.

Ariana Grande explains why she broke down in tears during performance