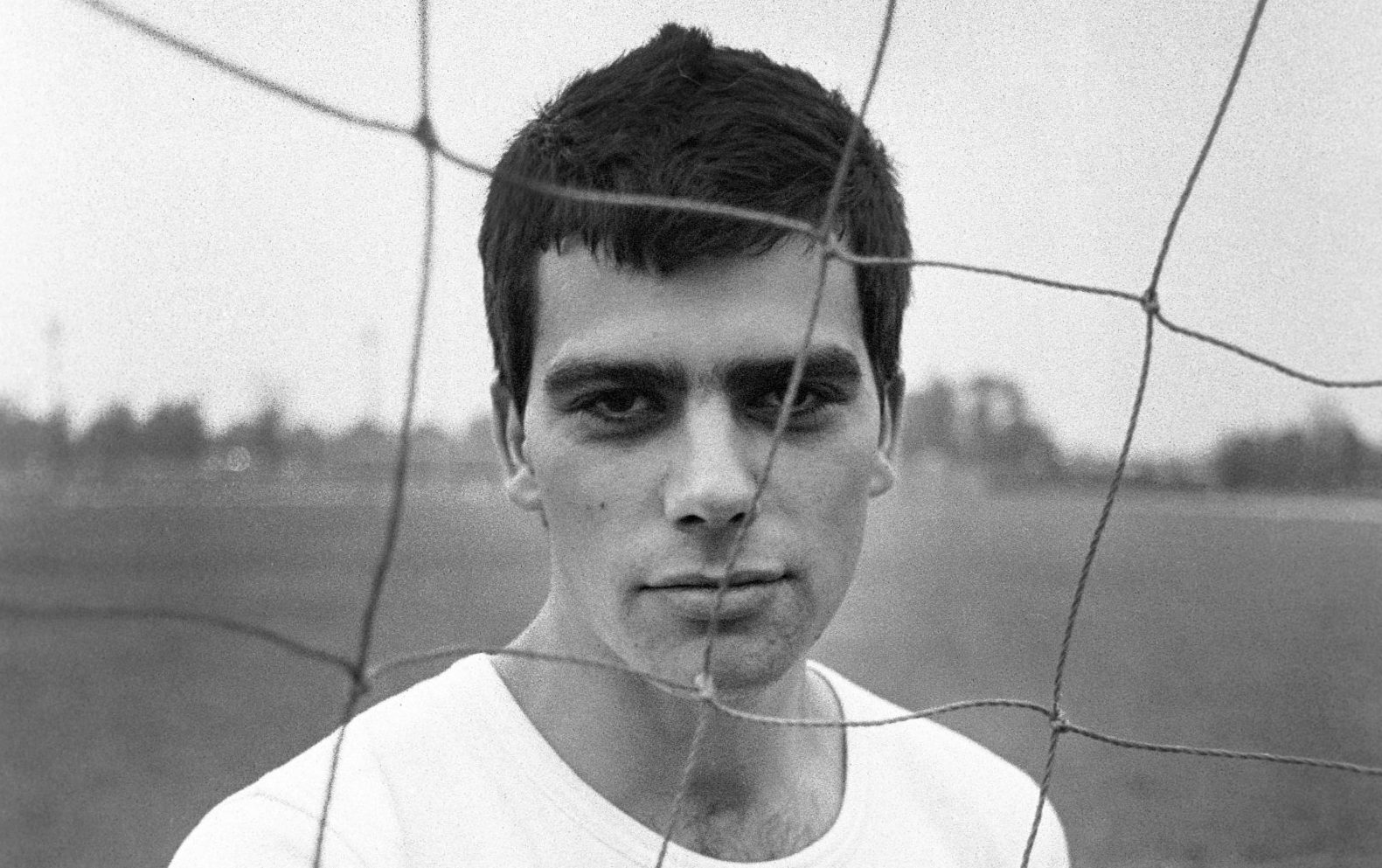 Alan Rankine, the keyboardist and guitarist of the Scottish band The Associates, has died at the age of 64, his sons Callum and Hamish have confirmed.

Callum and Hamish said in a statement posted to Facebook that Rankine had died ‘peacefully at home shortly after spending Christmas with his family.’

They continued: ‘He was a beautiful, kind and loving man who will be sorely missed.’

Rankine formed The Associates in 1979 with singer Billy Mackenzie and left the group in 1982 before they reunited in 1993.

During Rankine’s time in the group, the band released albums The Affectionate Punch and Sulk.

Following his success with The Associates, Rankine turned his hand to producing, working on albums by Paul Haig, Cocteau Twins and The Pale Fountains.

Rankine went on to become a lecturer at Stow College in Glasgow until 2010, when he left to retire.

During his time at Stow College, he held set up the in-house record label Electric Honey, which helped the likes of Snow Patrol and Biffy Clyro break into the industry.

Simon Raymonde of Cocteau Twins was amongst the first to pay tribute to Rankine, posting on social media: ‘Devastated RIP Alan you left us with such majesty, such beauty, and we are only enriched massively by what you and Billy created +still such a huge part of my life & I have no idea how you did half of it! Terrible start to the year. Deepest condolences to family.’

Radio DJ Vic Galloway said Rankine’s death was ‘unbelievably sad news’ while Celebrity Big Brother star India Willoughby wrote: ‘Very sad to hear of the death of Alan Rankine, who along with Billy Mackenzie, made up The Associates.’

Fans also flocked to social media to pay tribute, with one writing: ‘RIP Alan Rankine. The music that you created with Billy MacKenzie was, and remains to this day, like no other. It delighted and mesmerised this young music fan and opened doors to so much more. Thank you, so so much.’

The Basement and New Balance Present the "Moss Green" 2002R

Matt Jones to return as Badger in ‘Breaking Bad’ movie