Home » Entertainment » The Boss Is Back on Broadway. The Workers Are Coming Back, Too.

Broadway took its first steps back with the return of Bruce Springsteen’s show, and no one is happier than Jim Barry, an usher at the St. James Theater for 20 years. 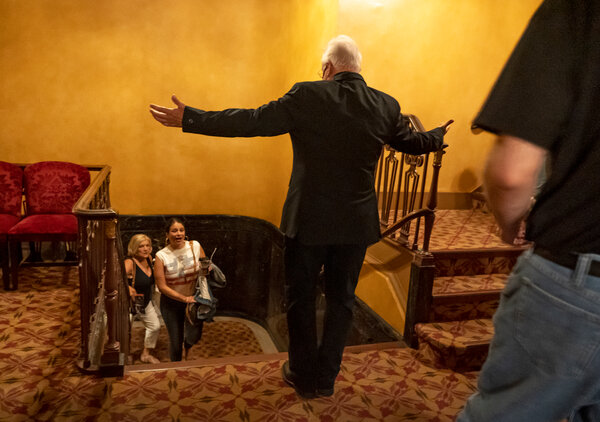 Jim Barry, masked and ready, perched at the top of the theater stairs, cupping his hands around the outstretched smartphones so he could more easily make out the seat numbers.

“How you doing? Nice jacket.”

“Do you need help sir? The bathroom’s right there.”

It was Saturday night at the St. James Theater.

Bruce Springsteen was back on the stage.

Fans were back in the seats.

And, 15 months after the pandemic had shut down Broadway, Barry, who has worked as an usher at the St. James for 20 years, was back at work, doling out compliments and reassurance as he steered people toward the mezzanine, the restroom, the bar.

“Springsteen on Broadway” is essentially a one-man show, but its return has already brought back work for about 75 people at the St. James — not only Barry, but also another 30 ushers and ticket-takers, as well as merch sellers, bar staff, porters, cleaners, stagehands, box office workers, a pair of managers and an engineer. 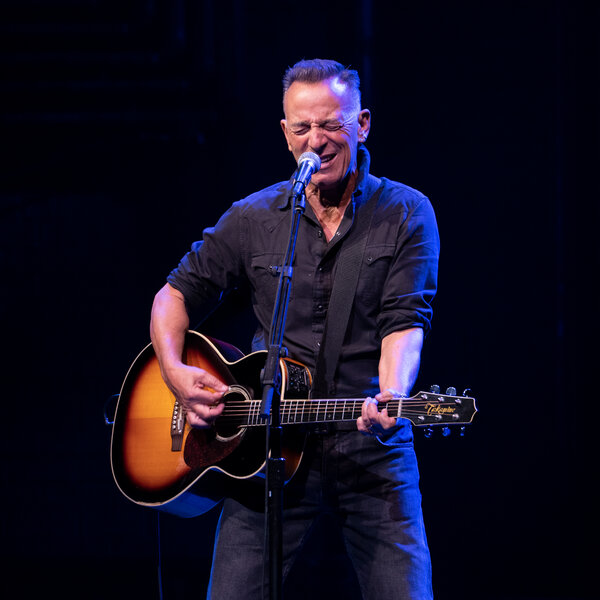 More shows, and jobs, will return in August and September as Broadway’s 41 theaters slowly come back to life. Ultimately, a Broadway rebound promises to benefit not just theater workers but hotel clerks and bartenders and taxi drivers and workers in the many industries that rely on theater traffic, which can be considerable: in the last full season before the pandemic, 14.8 million people saw a Broadway show.

So . . . Exactly How Many "Old Town Road" Remixes Does Lil Nas X Plan on Releasing?

Art Is Everywhere. Just Look to the Streets.