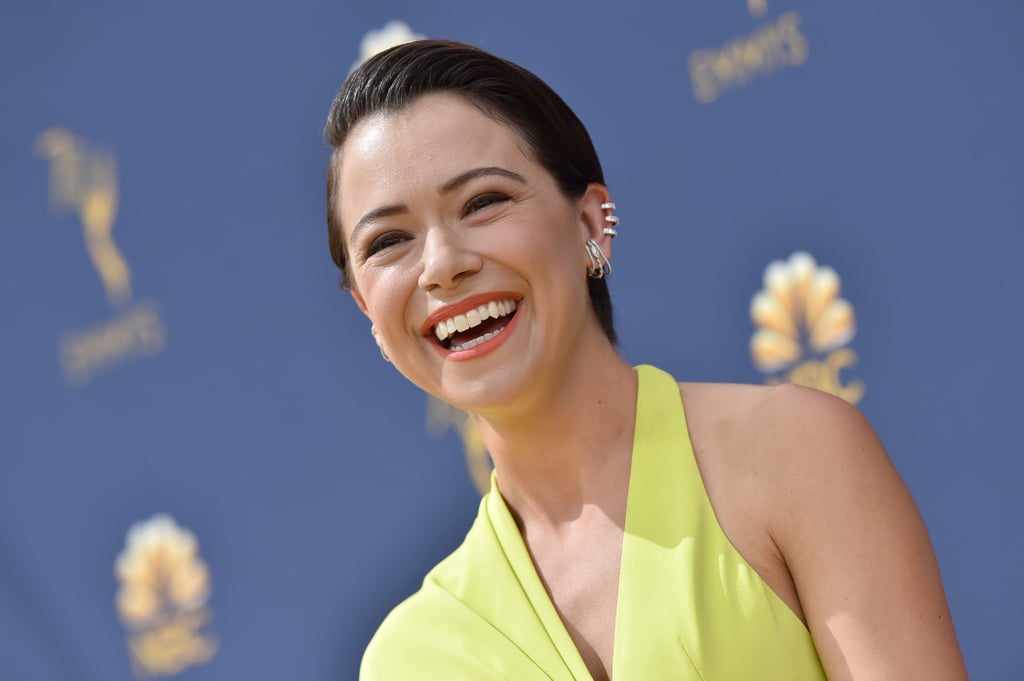 To say we’re excited for Marvel’s upcoming She-Hulk would be an understatement. Our expectations for the MCU’s take on Jennifer Walters/She-Hulk are pretty high thanks to the precedent set by WandaVision, The Falcon and the Winter Soldier, and Loki. Especially since Tatiana Maslany has been cast as the titular lawyer-turned-superhero. Created by Jessica Gao, who wrote the iconic “Pickle Rick” episode of Rick & Morty and directed by both Brooklyn 99‘s Kat Coiro and Lucia‘s Anu Valia, She-Hulk’s origins are in good hands. After her role was previously reported in June, Jameela Jamil confirmed she’s part of the cast with a video of her fight training in July. Ahead, we’ve broken down everything we know about She-Hulk, including a potential release date, plot details, and who’s in the cast.

The Coronavirus Is Keeping Addiction Counselors From Their Patients. So The Industry Has Transformed.

A Parasite In Her Eyes Was Slowly Making Her Blind, But The US Turned This Immigrant Away Multiple Times