Home » The Daily: Welcome to Odessa

We spent six months documenting one Texas high school’s reopening. This is what it looked like. 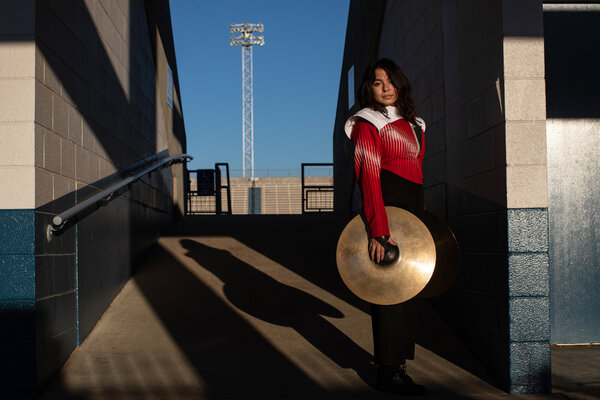 Hi everyone, it’s Friday! And it’s a particularly special Friday for a few members of the audio team: the crew behind our new four-part audio documentary, Odessa. We released the first episode today and have more on that below, plus the next installment in our series of producer profiles.

But first, we wanted to say how grateful we were that so many of you responded to our question in last week’s newsletter, letting us know which Daily episodes you can’t forget. Pam Costain from Minneapolis remembered our five-part series on European populism, Anne Jacko from Portland, Ore., said she “can’t stop thinking about” our episode with the P.S. 22 elementary school choir and Aviva Feldman from Chicago said our show from 2018 about the human toll of instant delivery still “lives rent free” in her mind.

This week, we want to know: Which former Daily guest would you like an update on?

Tell us here and we’ll consider featuring how they’re doing now in a future newsletter.

For the last six months, a team of Daily producers and editors have gone where few think they’ll go: back to high school.

Earlier in the pandemic, as schools around the country closed and the American education system plunged into an unmitigated — and seemingly unending — crisis, our team questioned how we could tell the stories of those affected. With travel limited, how could we meet the teachers on the front lines, or develop relationships with students cloistered in their bedrooms?

Then, a hook: Over the summer, Gov. Greg Abbott released a mandate that Texas’ schools would offer in-person schooling five days a week. While much of the country remained closed for the fall semester, we wanted to document what happened when Texas reopened.

So the team used Google hangouts, audio diaries, phone calls and FaceTime tours to capture what it sounded like when Odessa High School in West Texas welcomed students back to class. In the process, they met dozens of people, including a teacher struggling to provide instruction both in person and online, a superintendent trying to keep the district safe and a remote student trying to finish her senior year — while working a day job.

Today we released the first episode of Odessa, a four-part audio documentary series, that tells the story of a struggling school system, an oil bust and a marching band determined to keep playing through a pandemic. As more and more schools across the country begin to reopen, the series explores what happened in a school district that was among those that went first.

We sent a photographer to Odessa to capture scenes from the town and portraits of the people we interviewed. You can see those portraits here, but we wanted to share some additional photos with you below. Check them out, then listen to the first episode of Odessa if you missed it this morning. 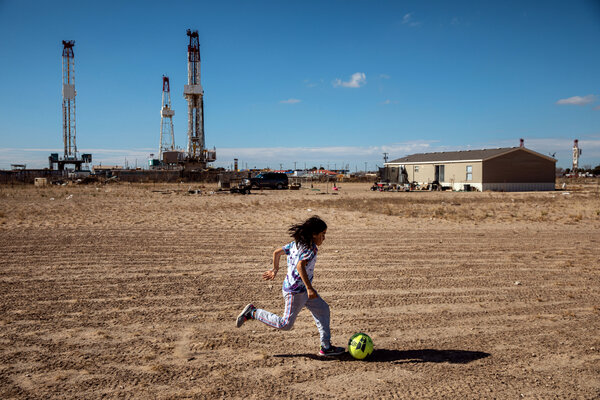 Next up in our new producer profile series: Rachelle Bonja, our audio fellow extraordinaire. Rachelle is from Aleppo, Syria. Since joining our team last June — just a few months after graduating from college — she’s helped expand The Daily’s international coverage. She’s produced episodes on French secularism, the Taliban and the Russian opposition leader Aleksei Navalny. We asked her some questions while she was working and quarantining in Lebanon:

How did you make your way to The Daily?

I joined the team last summer through The Times’s fellowship program. The program takes about 30 fellows, who work in different desks across the company, and I’m the current audio fellow.

Let Us Help You Better Understand the Coronavirus

Here's How Dianne Feinstein Was Involved in the Night Stalker Case