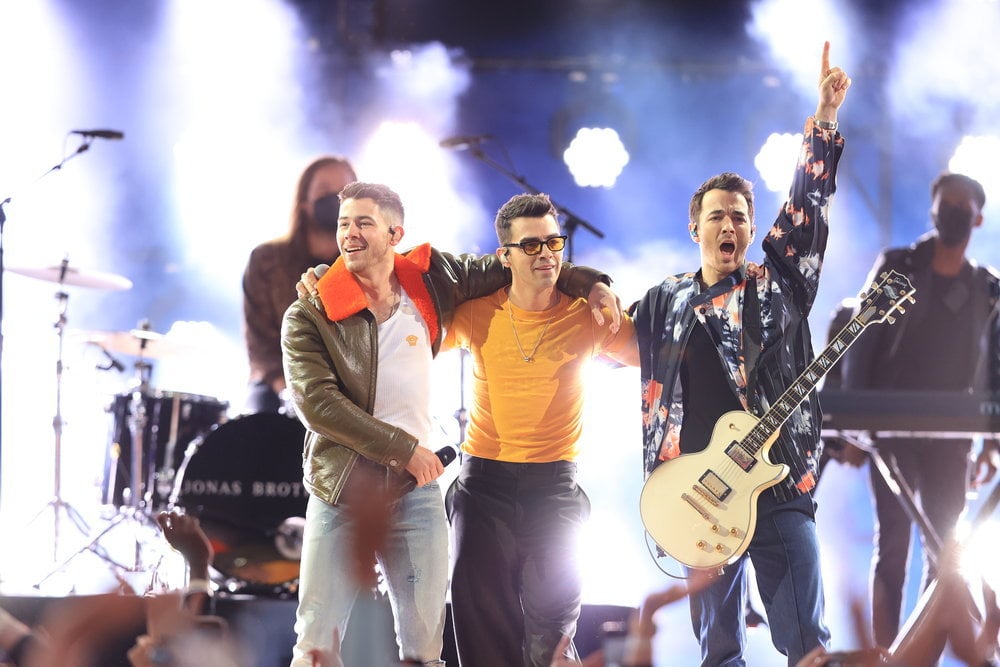 The Jonas Brothers are back, baby! A few days after announcing their Remember This tour, Kevin, Joe, and Nick reunited on stage during the Billboard Music Awards on Sunday. During the show, which was hosted by Nick, the brothers performed their latest single, “Leave Before You Love Me,” alongside Marshmello before treating fans to a medley of their most recent tracks like “Sucker,” “Only Human,” and “What a Man Gotta Do.” They also gave fans a sneak peek of their new track “Remember This,” which their upcoming tour is named after. Needless to say, I was dancing in my living room the entire number. The award show was certainly the perfect place to kick off their next musical era. Following their initial reunion in 2019, the Jonas Brothers took to the BBMAs stage for their first award-show performance in over a decade. Watch a clip of their performance ahead.

7 Podcasts to Binge in a Day