Home » Entertainment » The Multiverse Is Already Established in Marvel Comics, but Which Earth Is the MCU Based On? 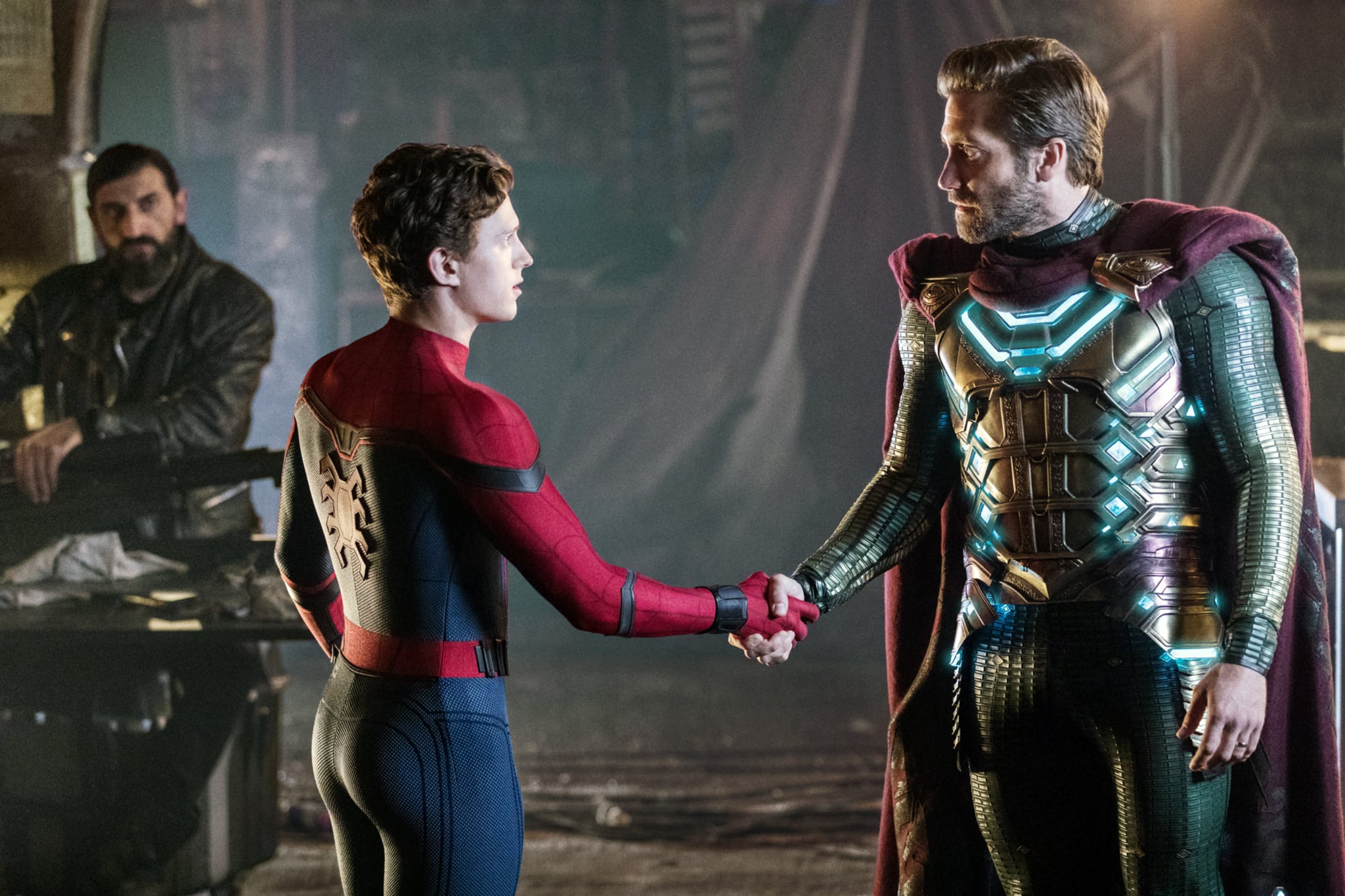 Spider-Man: Far From Home packs quite a few punches within its two-hour runtime. One of its major Easter eggs (which was already revealed in a previously released teaser) is the mention of a multiverse — a realm in which an infinite amount of alternate worlds subsist. This concept isn’t all that alien to anyone familiar with the superhero genre, especially Marvel. But the most recent installment of Spider-Man is the first time a character in the MCU has blatantly given a number to the onscreen reality as we know it.

According to Quentin Beck/Mysterio (Jake Gyllenhaal), the world that we’re conversant with is Earth-616. If you’re keen on Marvel comics, that number should ring a bell. Earth-616 is the reality in which most of the main storylines take place and where our favorite heroes — Spider-Man, Iron Man, Captain America, Black Panther, etc. — have valiantly fought. It’s also where the same historical events that we know of — i.e., World War II and the Cold War — have occurred. Simply put, Earth-616 in the comics is based on our Earth.

The Game Enjoys a “Worldwide Summer Vacation” in New Single