In its 12th week atop the Billboard Hot 100 chart, “Old Town Road” has become as vaporous as the faint din of car honks emanating from the street outside a closed window — it’s there, but not really there. A hazy memory of a sugar-rush headache. The song you’ll sing at karaoke, or your kid’s birthday party, or your high school reunion, to remind everyone how silly and carefree you once were.

Its reign — first as a SoundCloud loosie that turned into a viral meme hit, later as a simpatico duet with Billy Ray Cyrus — has been mighty, and also meaningful. New songs by Taylor Swift, Billie Eilish, Post Malone, Shawn Mendes and Justin Bieber have had to settle for second. And “Old Town Road,” a casual hip-hop production shrink-wrapped in a pastiche of Western-themed catchphrases and sounds, forced some kind of reckoning — maybe lip service, maybe deeper — in and around the country music business about just what its boundaries are, and why.

An auspicious start to a career, no? The 20-year-old Lil Nas X split the difference between prankster and proselytizer and — for a moment, at least — seemed equally good at both.

The reckoning is nigh, though.

At the BET Awards on Sunday, Lil Nas X performed with Cyrus. It was uncomfortable, neither of them even able to muster a rote exuberance. And last week, Lil Nas X released “7,” an EP that is his first real body of work — a glum eight-song set bookended by the two key versions of his hit.

It’s … not good. A haze of half-gestures and amateur missteps. A deflated balloon. The songs end quickly, as if embarrassed. Apart from the nonsensical yet warm electro-trap song “Panini,” none of the new tracks display even a stray ember of creative curiosity. If anything, Lil Nas X sounds anxious: “Pack my past up in the back, oh, let my future take a hold/This is what I gotta do, can’t be regretting when I’m old.” And he concludes a clunky defense of his artistry, “Kick It,” with “get weed from me/It’s good.”

There is maybe no less fulfilling creative path than going from someone who pokes at orthodoxies — and not even half seriously at that — to becoming someone who offers straight-faced defenses of his artistic integrity.

And so the best advice is to ignore “7.” What Lil Nas X does excel at is rapid commentary, the warp-speed micro moments upon which viral fame is constructed. You see it on his Twitter feed, which is a steady stream of memes and in-jokes and unlikely celebrity hangs. He is a modern celebrity in the sense that the ballast of his success isn’t any particular artistic expertise, but rather a capacity for reaction. Wonder, awe, skepticism, snickering — it’s all there. He seems utterly affable, and just self-aware enough to understand that his house is made of cards, but still, what a house.

Given that he’s been blessed with wild success at such a rapid rate — his career is roughly six months old — it’s completely understandable that Lil Nas X is mostly just happy to be here. But it’s also time to think about what’s next. “Old Town Road” proved Lil Nas X could be a Weird Al Yankovic-style hip-hop conceptualist, loyal to a meta approach more than to a sound. That alone would be an intriguing spark for a career.

When he commits to the bit, it’s effective. The most vibrant part of his rise has been his fashion, which in just the last a couple of months has evolved from ambivalent Western-esque flourishes to fully camp haute-cowboy get-ups and a collaboration with Wrangler. Six months from now, who knows? Maybe he’ll be a heavy metal thrasher, or a chain-smoking big-tent techno D.J., or something else built wholly from internet parts and scraps.

However, the fact that the motivations behind “Old Town Road” weren’t completely sincere doesn’t undermine its very real impact. Most viral hits of the last few years began in their specific genre (think “Bad and Boujee,” or “Thotiana”) and then spread into the meme ecosystem; “Old Town Road” took the opposite route, forcing staid institutions like the country music industry to adjust to its radicalism on the fly. For that alone, “Old Town Road” is one of the year’s signature songs.

It didn’t always work. Lil Nas X did not perform at this month’s CMT Awards — the celebration organized by the Country Music Television cable network, and historically the most flexible of all the Nashville fetes — despite “Old Town Road” being at the white-hot apex of its reign. And after its initial blip of an appearance on Billboard’s hot country songs chart, “Old Town Road” never appeared there again, squelched by conservative country radio.

In that sense, Nashville won. But even though some country performers questioned whether the song belonged in the genre, the loudest were the ones who chose to embrace it. First came Cyrus, of course — an opportunist, but a genuine one. Cyrus was a meme artist two decades before memes, so if any country star was primed to grasp the power of “Old Town Road,” it was him.

But after him came others, Nashville stars who made clear on their own, like dissident politicians, that they appreciated the song. Keith Urban posted a moody banjo cover. Caleb Lee Hutchinson, a young country traditionalist who came in second on “American Idol” last year, shared a cover on YouTube that, with his lustrously rich voice, is stone-hard country — he should release it as a single.

Now, inevitably but crucially, there is far more conversation about the consonances between hip-hop and country than ever before, even at Sam Hunt’s peak, when it seemed as if country singers adroitly incorporating rapping would become fully normalized. And others are trying to gallop in his boot-steps.

On TikTok, the video app where “Old Town Road” exploded, “The Git Up” by Blanco Brown — who is signed to the country label Broken Bow — has lately taken hold in that quasi-authentic, quasi-engineered manner of second-wave adopters (though according to Billboard, the song was recorded a year ago, before “Old Town Road”). It’s a hokey dance instruction song; it should come with a dance-step diagram. It likely portends more genre fusion on the horizon.

And that may be Lil Nas X’s surprising legacy — inspiring a wave of artists and listeners who, despite his very pronounced wink, chose to take him at face value. 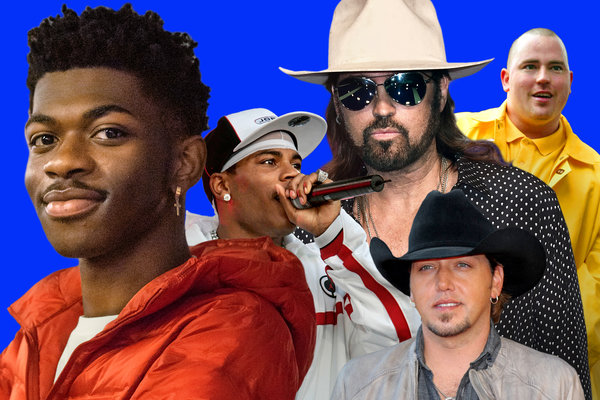 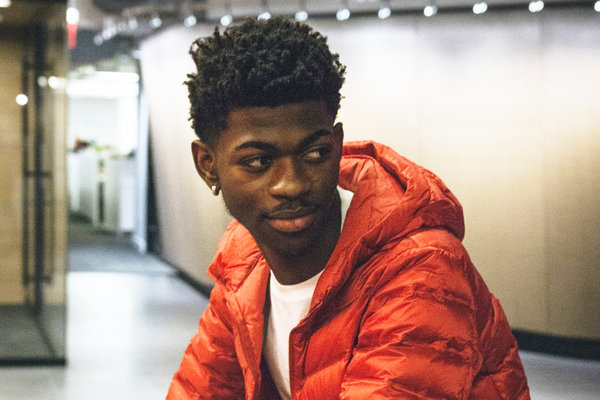 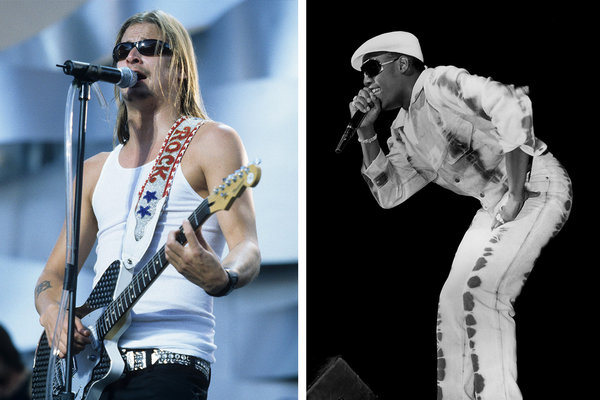 Jon Caramanica is a pop music critic for The Times and the host of the Popcast. He also writes the men’s Critical Shopper column for Styles. He previously worked for Vibe magazine, and has written for the Village Voice, Spin, XXL and more. @joncaramanica

Will Sharon Osbourne Return to ‘The Talk’ After Scandal? She Says …

NFTs: Here Are Our Top Stories of the Week