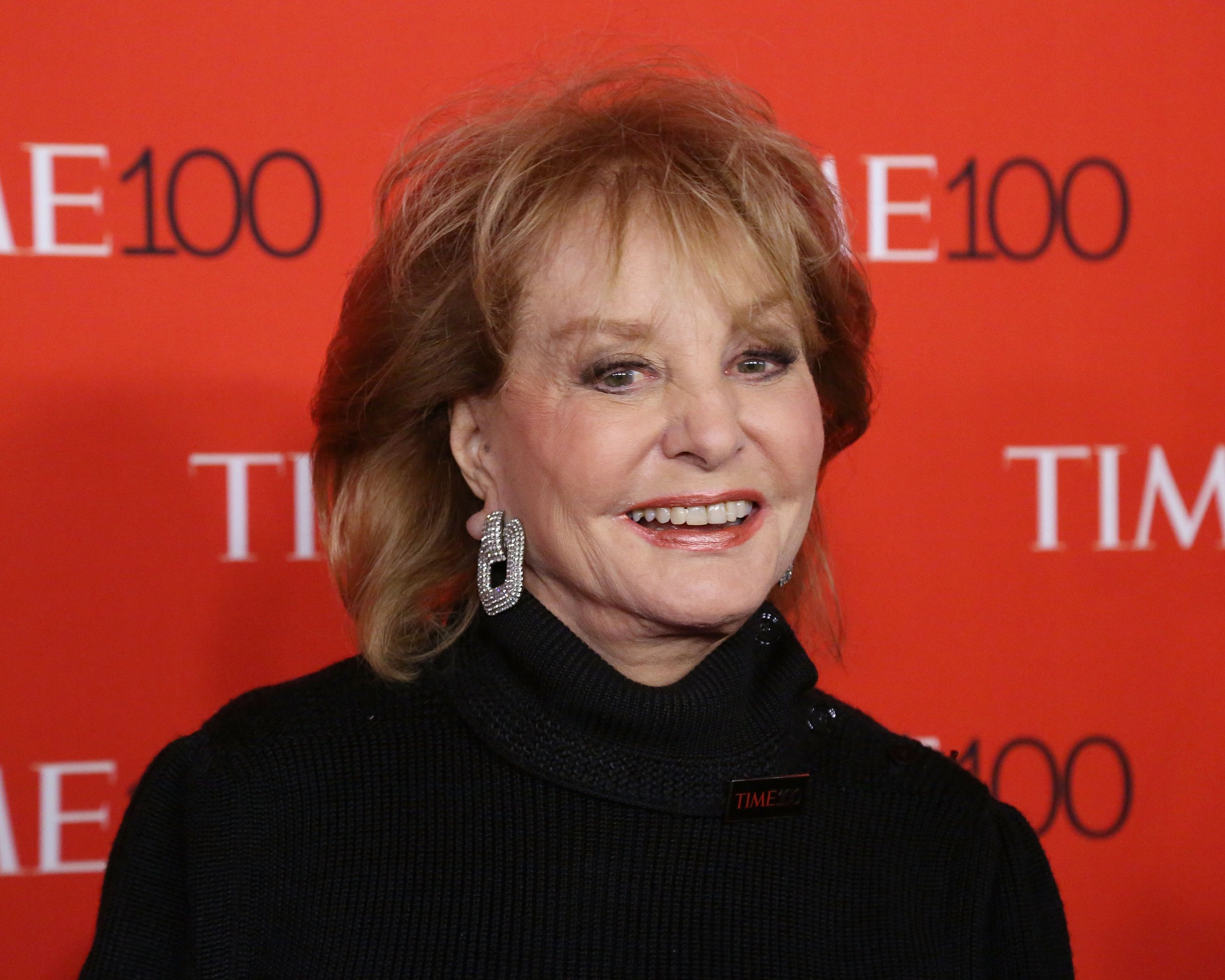 The stars of The View have paid tribute to creator Barbara Walters in a moving segment.

The TV icon died last week at the age of 93, surrounded by her family.

In the first instalment of the ABC panel show since the sad news, Whoopi Goldberg and Joy Behar were on hand to share their best memories of the veteran US journalist.

The Ghost actress began today’s episode by explaining that tributes were still ‘pouring in from around the world’.

‘The reason why we’re all sitting here, if not for her I don’t know where most of us would be,’ she insisted.

‘The thing about her is she very much defied sexism and she defied ageism,’ Behar agreed. ‘She went right into the jaws of the lion.

‘The generosity of that moment. I was so scared and I was so nervous, and she validated my opinion. And after that day, she would ask me during the Hot Topics meeting, “Well, what do you think, Sunny?” And I was like, “Barbara Walters is asking me what I think.”’

Walters carved out an incredible decades-long career in on our screens, interviewing some of the biggest names in the industry.

She was the first US female network news anchor in 1976 on ABC, paving the way for female journalists for years to come.

‘Barbara Walters passed away peacefully in her home surrounded by loved ones. She lived a big life,’ it read.

‘She lived her life with no regrets. She was a trailblazer not only for female journalists, but for all women.’

Teri Hatcher turn 58: See what the cast of 'Desperate Housewives' looks like 10 years after the series ended