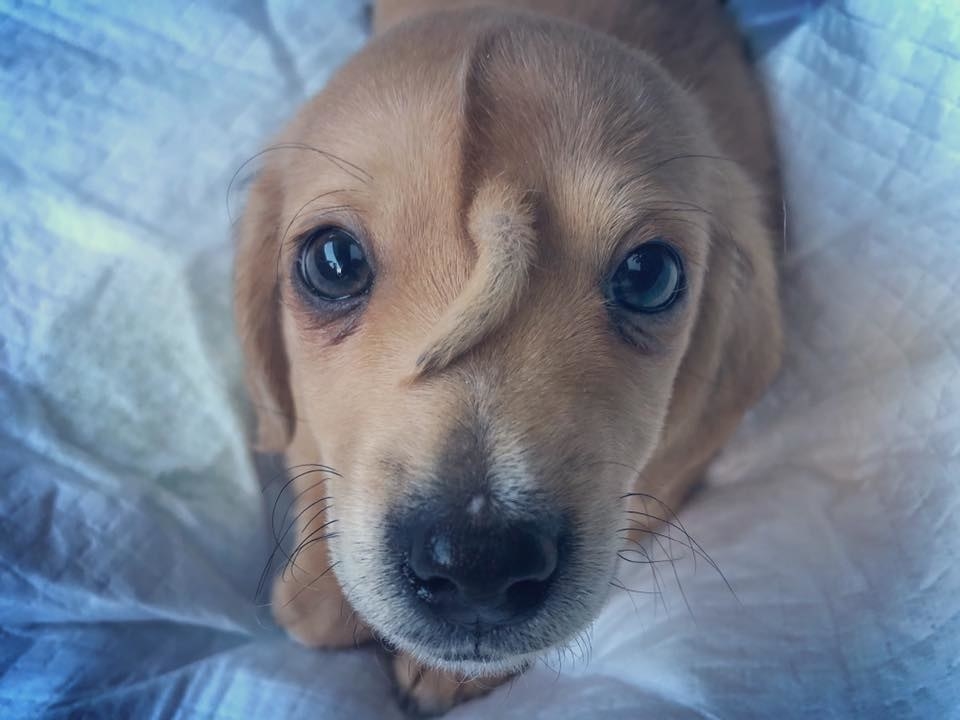 A very special pup in Missouri has captured the internet’s heart because of an extra tail that sprouted out of his sweet little head.

Say hello to Narwhal, a recently rescued puppy who has a little more to love. 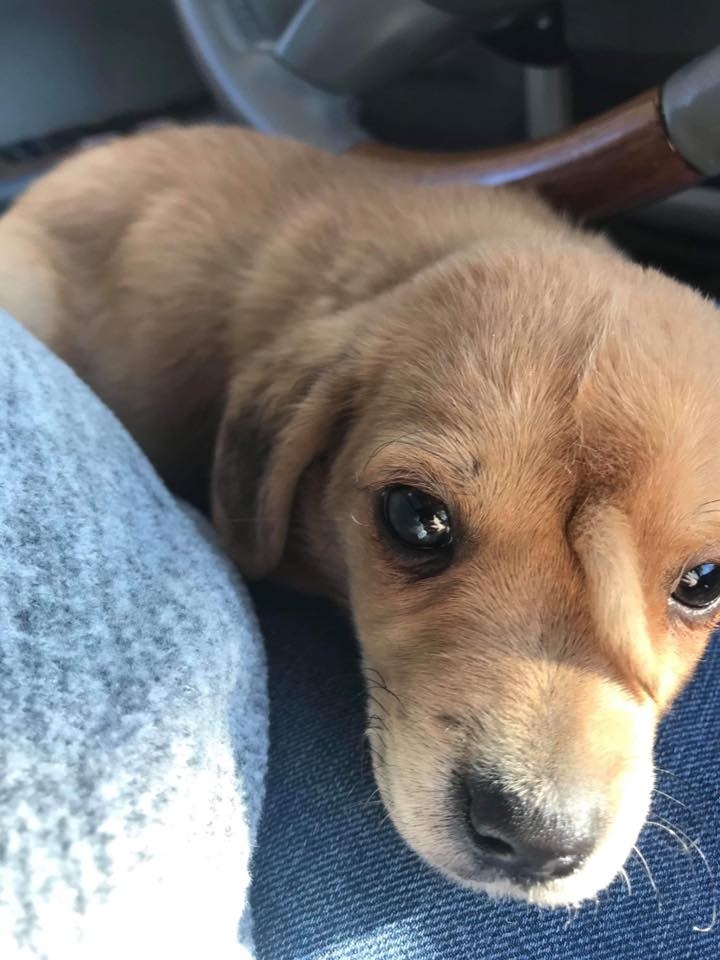 Narwhal is in the care of Rochelle Steffen, the founder of Mac’s Mission rescue in Jackson. Steffen told BuzzFeed News she specializes in special needs dogs, whether that means deformities, cleft palates, or trauma.

“Our specialty is special. We’ve got to take the ones who are going to die without us,” she said.

But she’s never seen a dog quite like Narwhal. She learned of the puppy from a Facebook post about a pair of abandoned dogs. Friends starting tagging her in the post, knowing it was just the job for her.

“I said ‘absolutely,’ that looks like one of our kind of dogs,” she said.

“We’ve seen some dogs with extra things but not like this.” 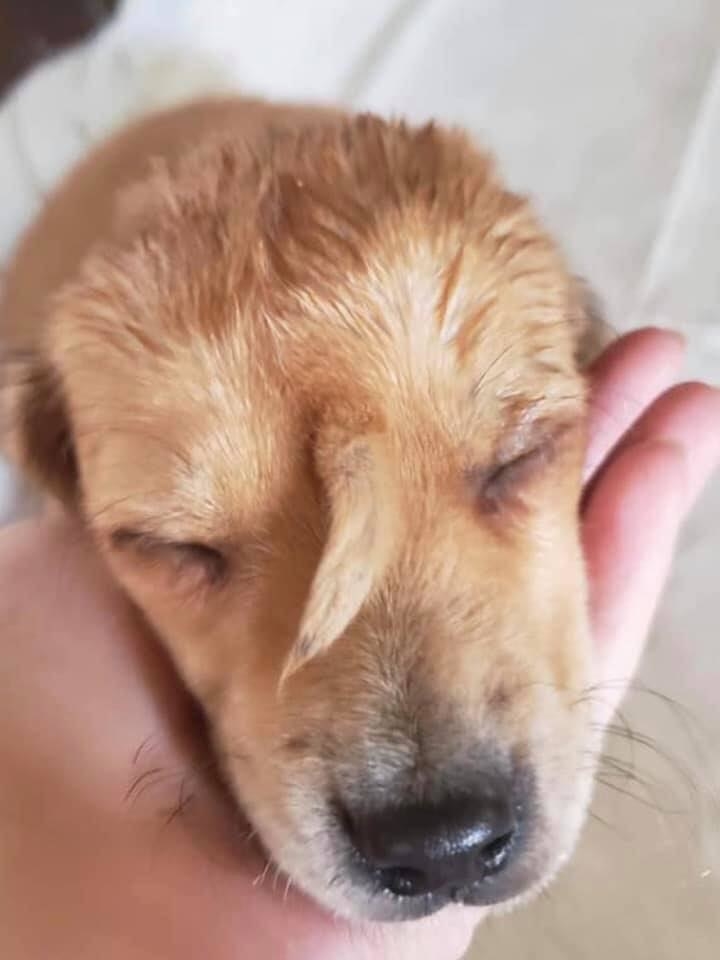 She initially wanted to name the dog Wipers if the tail wagged, but it turned out that it didn’t move. Narwhals happen to be a favorite animal, though.

“One of my friends texted me and said, ‘Why don’t you name him Narwhal?’ and I was like that’s perfect; it’s kismet,” she said. 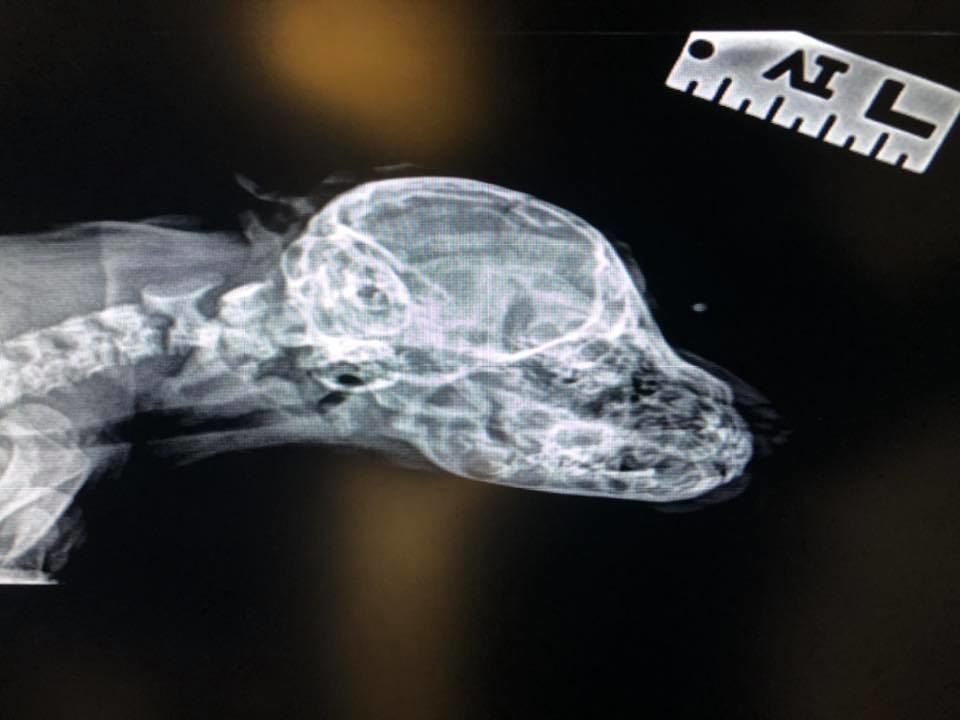 Narwhal has been checked out by a vet and it turns out there are no bones in the extra tail, and it also doesn’t seem to be causing any problems. Despite the extra tail — which Steffen said is about a third the size of his main tail — Narwhal is a happy, healthy dog.

“It makes him super special though,” she said. 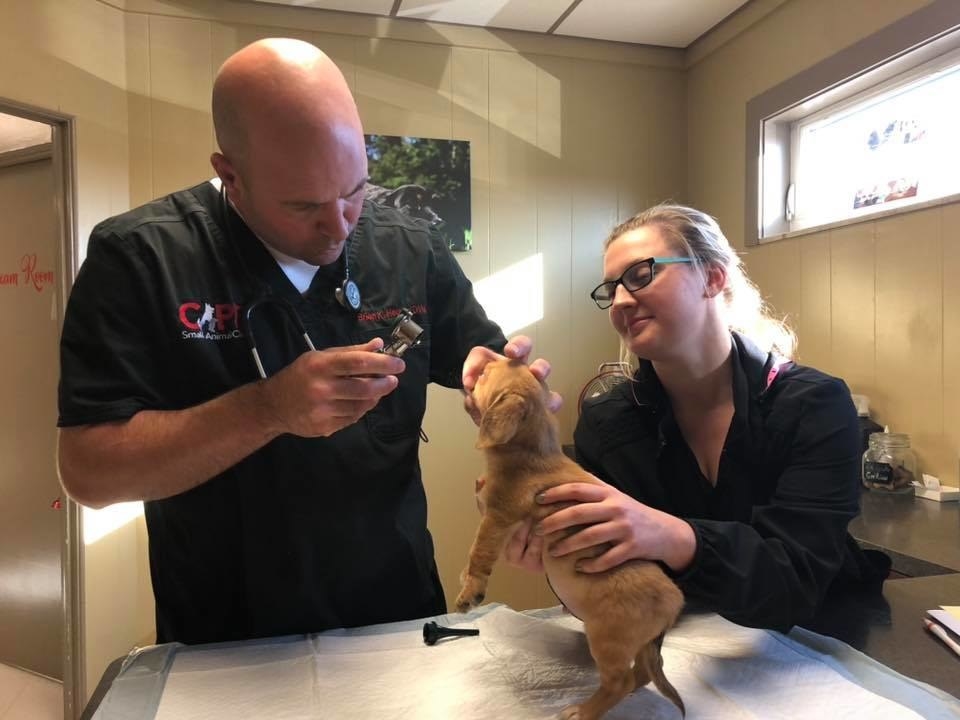 “He doesn’t know it’s not supposed to be there,” she said.

“That’s what we’ve found over the years with our special needs dogs — if you don’t tell them it’s not supposed to be there, they just adapt.”

Steffen has been sharing photos and videos of Narwhal on her rescue’s Facebook page and people are completely in love. 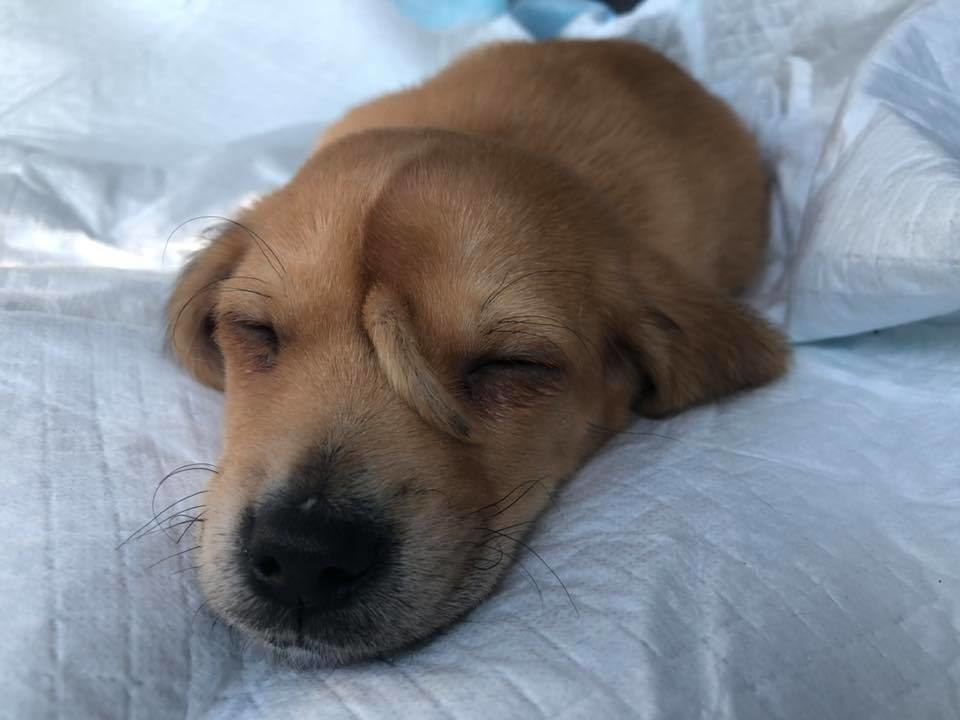 Narwhal is even making friends with the bigger dogs. 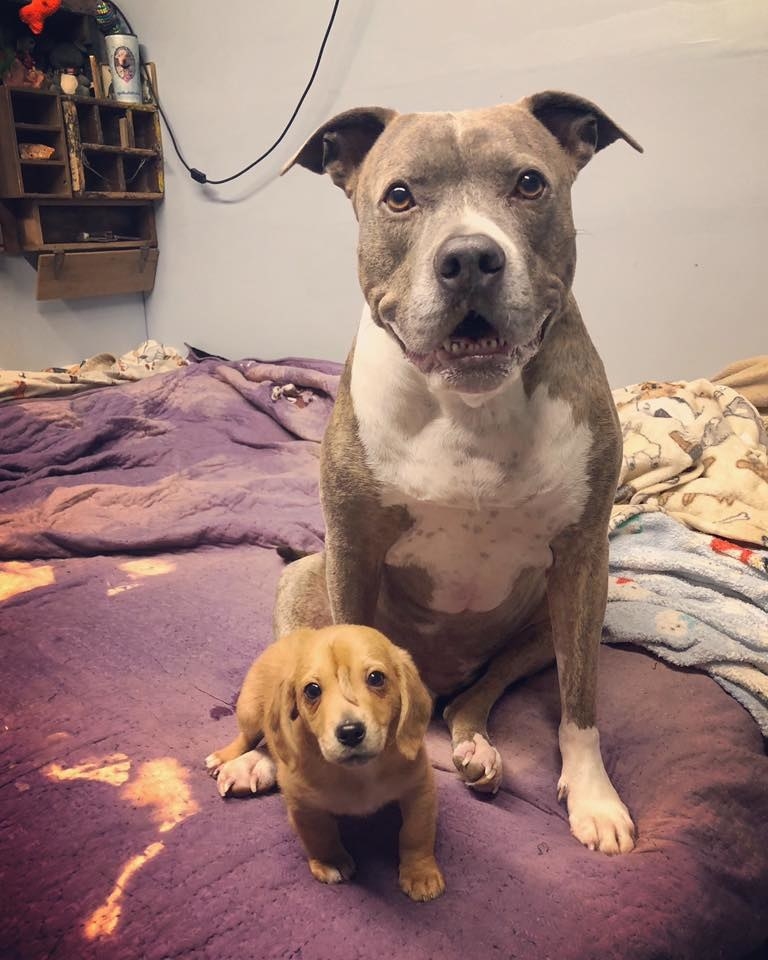 Steffen is going to keep Narwhal for at least two more months just to make sure the tail doesn’t cause problems, and then she’ll find him a lucky forever home.

“He’s ridiculously happy. He slept with me in bed last night and he slept next to my head all night long,” she said.

“He is just normal. He runs and poops on the floor and plays.” 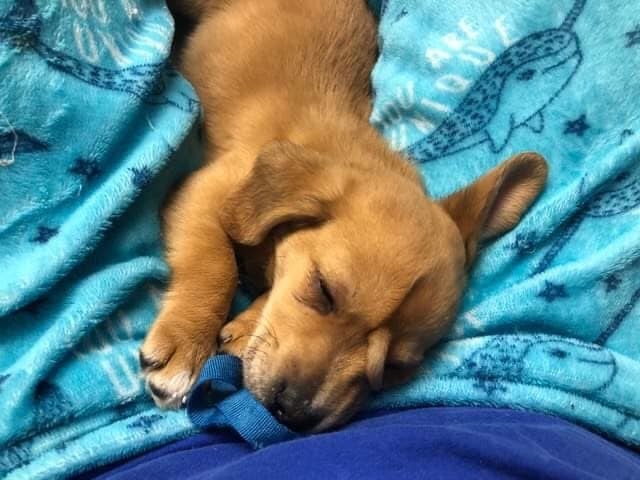 “He just does his little puppy thing and has no idea that world has fallen in love with him.” 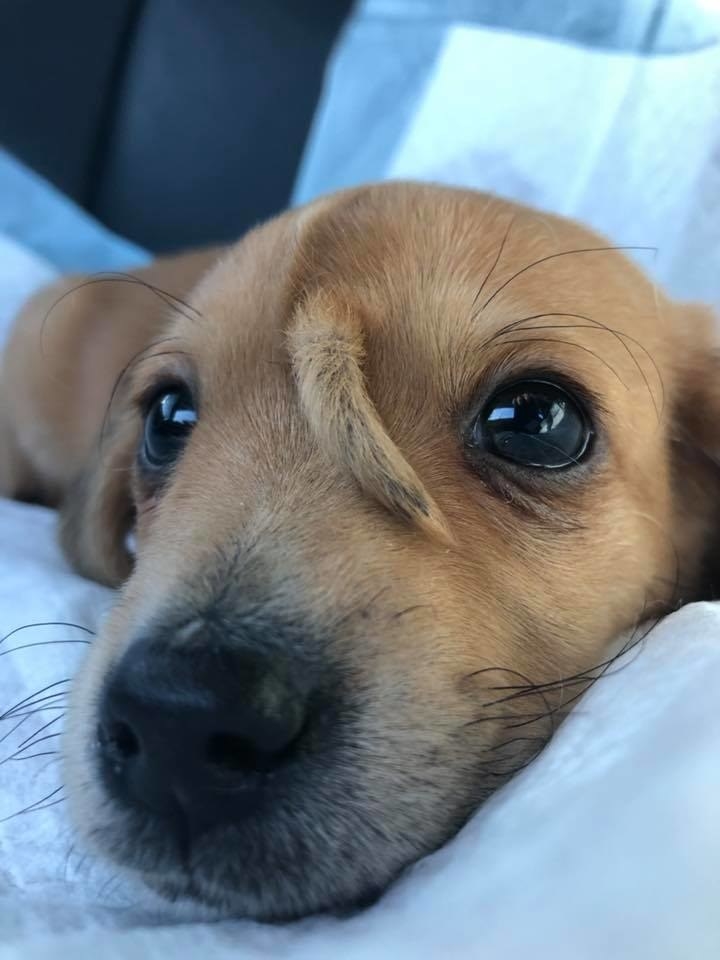 “He’s been everywhere, the only thing that would make this over the moon is if Ellen called.”

To Get the Perfect Visuals, Beyoncé's Black Is King Couldn't Be Filmed in Just 1 Location