How can a friendly Halloween party turn into the scene of a young woman’s murder? This new true crime podcast, Suspect, examines the evidence on an exceptionally complicated cold case.

A group of friends attend a Halloween party in a quiet Seattle apartment complex. Some are dressed as cops and robbers, others as construction workers. One is even dressed up as Jesus.

When the group eventually called it a night and returned to their houses to sleep off the alcohol, no one could predict the horror they would awake to the next morning.

True crime podcasts: a criminal psychologist explains the big problems with our obsession

Arpana Jinaga, a 24-year-old computer programmer and one of the party’s hosts, had been murdered.

The partygoers become the main suspects in the eyes of the police, but not everyone is sure about what they heard and saw that night. As a complex investigation winds its way through forensic evidence, witness testimony, DNA, and even a psychic, the police zero in on one suspect in particular – but why? And are they even on the right track? 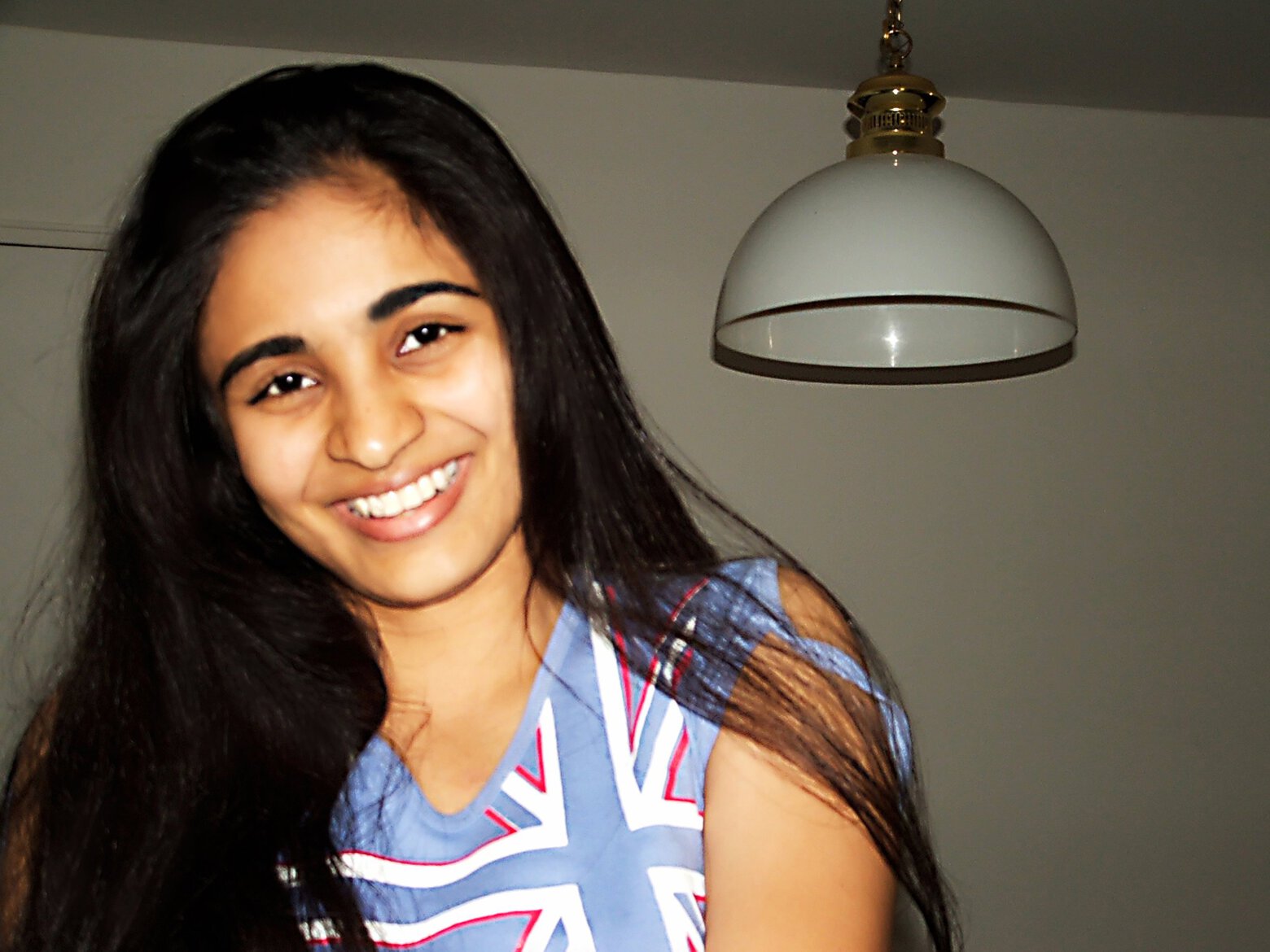 Arpana Jinaga was murdered in 2008

41 gripping true crime podcasts to tune into this month

Over nine episodes, true crime podcast Suspect hosts Matthew Shaer and Eric Benson return to the scene of the 2008 crime over a decade later to uncover what happened, and speak with everyone about a party that still haunts them a decade later.

Retracing the events with the people that were there, the podcast is described as “a series about cutting-edge science and mislaid justice, race and policing, and the kinds of weighty choices that cops and prosecutors make every day. Choices that, once made, are difficult to reverse.”

21 Tweets From Women This Week That Are Actually Pretty Great